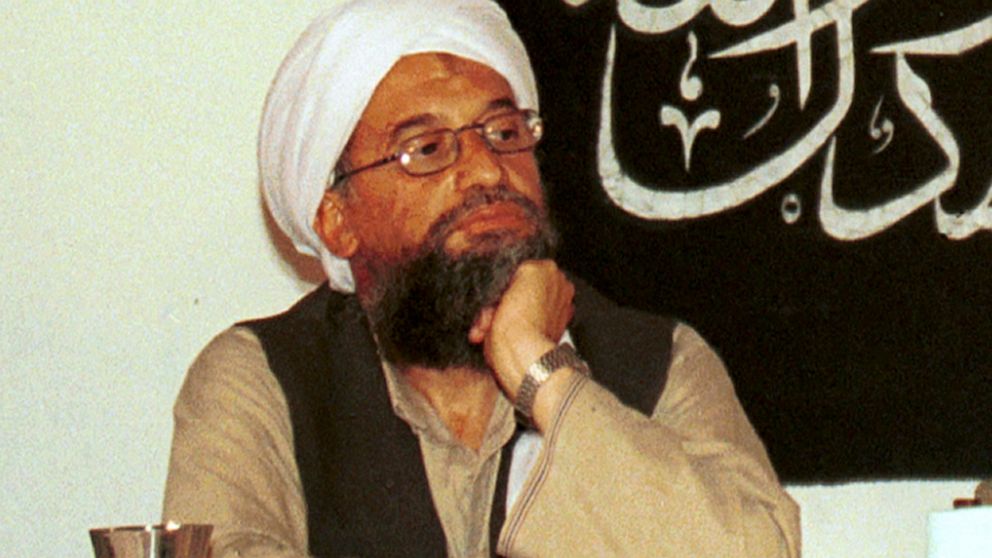 BAGHDAD — Al-Qaida leader Ayman al-Zawahri appeared in a pre-recorded video marking the 11th anniversary of the death of his predecessor Osama bin Laden.

Al-Zawahri says in the video that “American weakness” was the reason his ally Ukraine became “prey” for the Russian invasion.

The 27-minute speech was released Friday, according to the SITE Intelligence group, which tracks militant activity. The leader appears at a desk with books and a gun.

Al-Zawahri urged Muslim unity, saying the US was in a state of weakness and decline, citing the impact of the wars in Iraq and Afghanistan launched after the terrorist attacks of 9/11. Bin Laden was the mastermind and financier behind the attacks.

“Here (the US) is after their defeat in Iraq and Afghanistan, after the economic disasters caused by the 9/11 invasions, after the Corona pandemic and after it left its ally Ukraine as prey for the Russians,” he said. .

Bin Laden was killed in a 2011 raid by US troops on his hideout in Pakistan.

The whereabouts of Al-Zawahri are unknown. He is wanted by the FBI and there is a $25 million reward for information leading to his arrest.