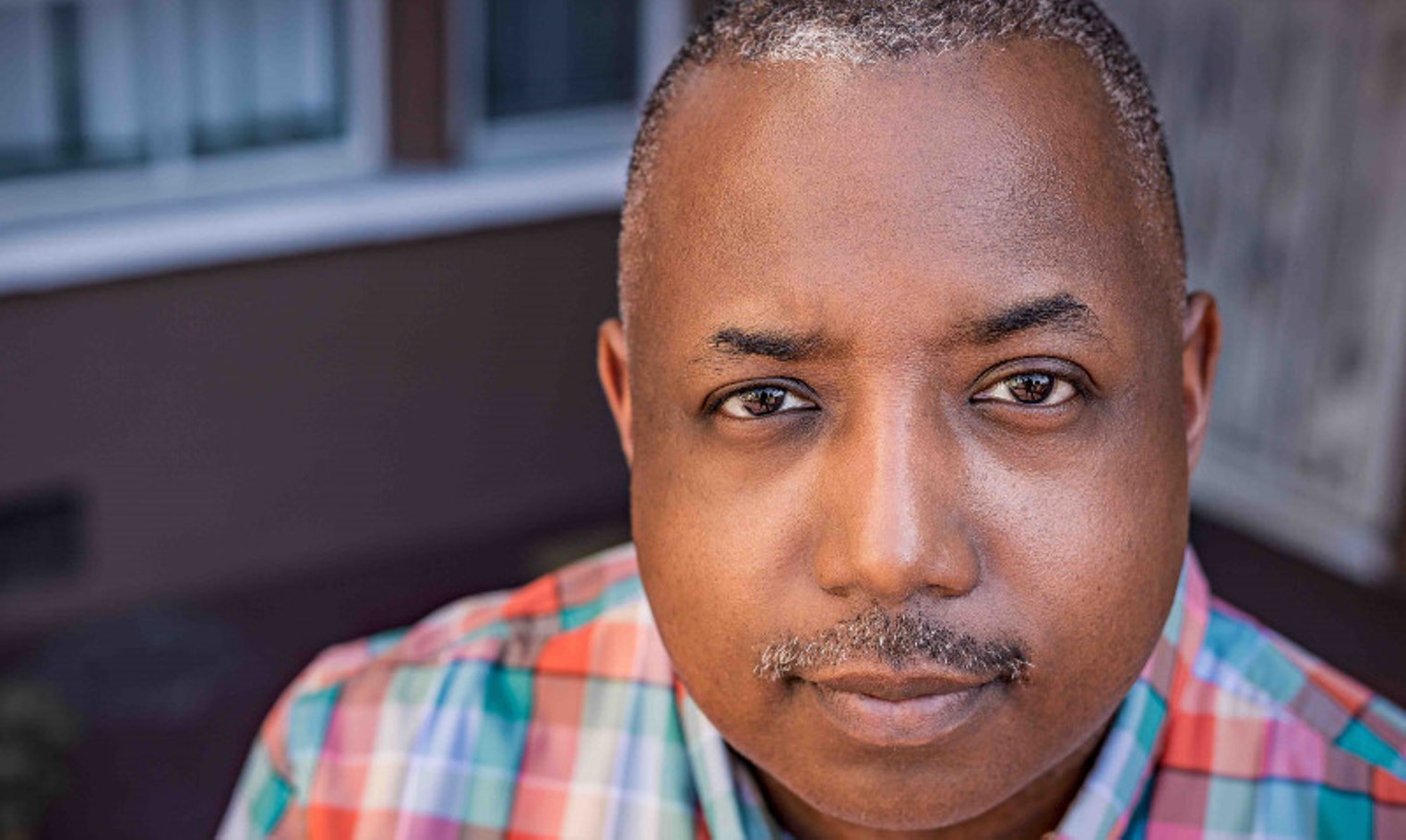 Like the one from the Alley Theater Whole new festival continues this week, Saturday’s event offers the public a chance to hear from Kemp Powers, an Oscar nominee for A night in Miami… and enlisted the writer to make Disney/Pixar’s Soul work, who became its co-director.

You wouldn’t think anyone of his stature would want to go through the reading and workshop process, but that’s exactly what Powers will do, amid all those up-and-coming playwrights hoping for some fine-tuning work that will land them a production on stage. Nineteen of the 31 plays that have gone through the Alley All New process since 2016 have been produced for world premieres – eight of them in the Alley and a further 11 on other stages.

Saturday at 11.30 am Powers will be there with his play Christa McAuliffe’s eyes were blue which tells the story of biracial twins, one presenting as white, the other as black. One becomes a successful lawyer; the other isn’t doing so well with his dreams of becoming an astronaut. The inspiration for his dreams had been the Space Shuttle Challenger, but the 1986 mission ended in disaster with the death of teacher McAuliffe and the other astronauts on board.

Speaking from his home in Los Angeles (his dog Boz occasionally barks in the background), Powers says he wrote the piece that begins in the 1980s and ends in a courtroom a few years ago in 2006. “I’ve never written something that speaks of the time of my own childhood I wanted an exploration of the idea of ​​nature versus nurture The way it manifests in this piece is the story of these two brothers they are twins and they are brothers, they have a very different experience growing up and going to the same school.”

The piece has been workshoped before. “Workshops are a big part of the creative process,” Powers says. “It always changes my work and it always improves on it because I make discoveries about it. There are certain discoveries, no matter how much time I write on my computer, that I just can’t make it until I hear it, performed by actors and I work with a director and I see the reaction to a work from an audience. The audience always definitely helps.”

So, if you’d like a chance to help both Powers and the other playwrights at the All New Festival, here are the times and the plays you can attend:

Torera
By Monet Hurst-Mendoza
Workshop Director Katherine M. Carter
Artistic Advisor Tatiana Pandiani
Bullfighting in Mexico’s Yucatán is a world almost exclusively for men, but for Elena Ramírez, it’s her life aspiration. With the help of her best friend, the son of a matador, Elena secretly begins training to compete with the greatest. But when she discovers that her seemingly inherent talent can defeat even the most accomplished of toreros, this young woman must choose between accepting the limits of society or pushing the boundaries. Torera, a world premiere written by a stunning new voice in American theater, tells a gripping story of how to become your true self by stepping into the ring proudly. (Production announced for the 2022-23 season, directed by Tatiana Pandiani)
Workshop performances: June 24 (4 PM) and June 26 (2:30 PM)

Thornton Wilder’s
The Emporium
Completed by Kirk Lynn
Directed by Rob Melrose
Kirk Lynn, Artistic Director of Austin’s Rude Mechs theater collective, collaborates with the late Thornton Wilder, three-time Pulitzer Prize-winning author of Our Town, The Skin of Our Teeth, and The Matchmaker, on Wilder’s last, lost, full-length Play. In the era of the big department stores, a young man from an orphanage is adopted by a farmer, but flees to the big city to discover… all this is just a metaphor, and maybe life really is an extended job interview to determine or we even qualify for our own existence.
Workshop performances: June 25 (2:30 pm) and June 26 (7:30 pm)

Bernard and Steven Gentry are twins who lead very different lives. One passes as white and the other lives as a black man. Steven spent his childhood trying to fit in and is now a successful lawyer. Bernard was a star student who dreamed of becoming an astronaut, but his prospects are now as bleak as the Space Shuttle Challenger that once inspired him. Christa McAuliffe’s Eyes Were Blue tells the story of two brothers that sheds unique light on the nature of privilege in America, from their childhood in 1980s New York City to a courtroom in Minnesota in 2006. A bold new play by the Oscar-nominated Kemp Powers, best known for his play and film One Night in Miami and Disney/Pixar’s Soul.
Lecture: June 25 (11:30 am)

The world is not quiet
By Don X. Nguyen
Directed by Marya Mazor
Don is a good son. He learns American Sign Language when his father, Dau, begins to lose his hearing. He moves back home to Nebraska to care for him, but discovers that the communication gap between them is greater than ever. Dau learned Vietnamese sign language, not ASL. And Don doesn’t even speak Vietnamese! Fortunately, a surprise Thanksgiving guest wearing Dau’s beloved honey ham might be just the bridge they need. But the closer Don gets to signing his father, the more he seems to understand him. After all, learning a language means little if you don’t want to speak from the heart. Can father and son find a way to communicate as Dau’s hearing is rapidly fading? From the author of The Supreme Leader (Alley All New Festival 2019), The World is Not Silent is a multilingual play that explores how language divides and unites us at the same time.
Lecture: June 26 (10 am)

Early Concept Example
Join us for clips and an early glimpse of an Alley Theater commission developed at the Alley at Ucross Residency by Houston playwright ShaWanna Renee Rivon. Her new piece follows Arnett Cobb, the internationally acclaimed “wild man of the tenor sax,” a jazz musician who grew up in Houston and influenced some of the most world-renowned entertainers and musicians as he helped create a jazz sound unique to Texas.
Event: June 25 (10 am)