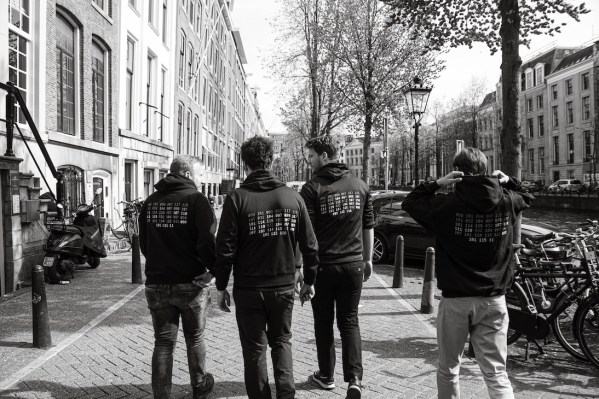 As companies grow, they expose more of themselves online and become more difficult to defend against cybersecurity. One report estimates that 30-40% of a company’s IT infrastructure is not even known to the security team.

For example, startups have appeared with an ‘offensive’ profile to mimic cyber attacks.

One of these is Amsterdam-based Hadrian, a hacker-led cybersecurity startup offering a SaaS platform that simulates an attack.

It closed a €10.5 million seed round led by HV Capital, with participation from Picus Capital, Slimmer AI and angels including Adriaan Mol, Koen Köppen and Niklas Hellman.

Hadrian believes that conventional “pentesting” is time-consuming, labor-intensive, and tends to focus on the areas that companies already believe are vulnerable. Hadrian’s says its platform scans companies’ IT infrastructure to look for outside vulnerabilities to understand digital threats and attack vectors.

Rogier Fischer, CEO of Hadrian, said in a statement: “Hadrian understands that CISOs and their teams cannot be expected to address every potential threat on the attack surface. Our autonomous technology identifies real threats and prioritizes where action is needed, connecting urgent tasks with existing workflow tools and processes, so the important things are done first.”

Fischer told me, “Right now, the value of ASM is extremely difficult to extract. There are vast amounts of data that analysts have to sift through. We would argue that the value now given by ASM therefore doesn’t justify the price (hence insurance companies don’t use the data yet, or at least don’t outperform insurance companies with it.)