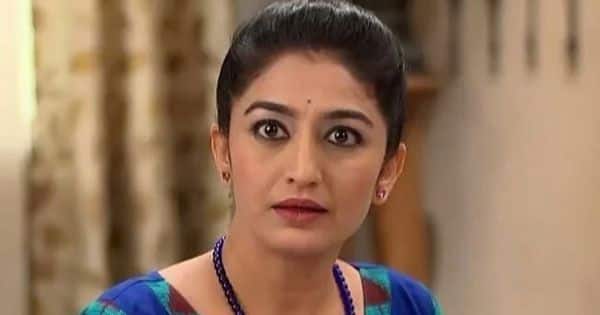 
Taarak Mehta Ka Ooltah Chashmah: Anjali Bhabhi alias Neha Mehta reveals that her dues for the last six months of her tenure have still not been paid by the creators 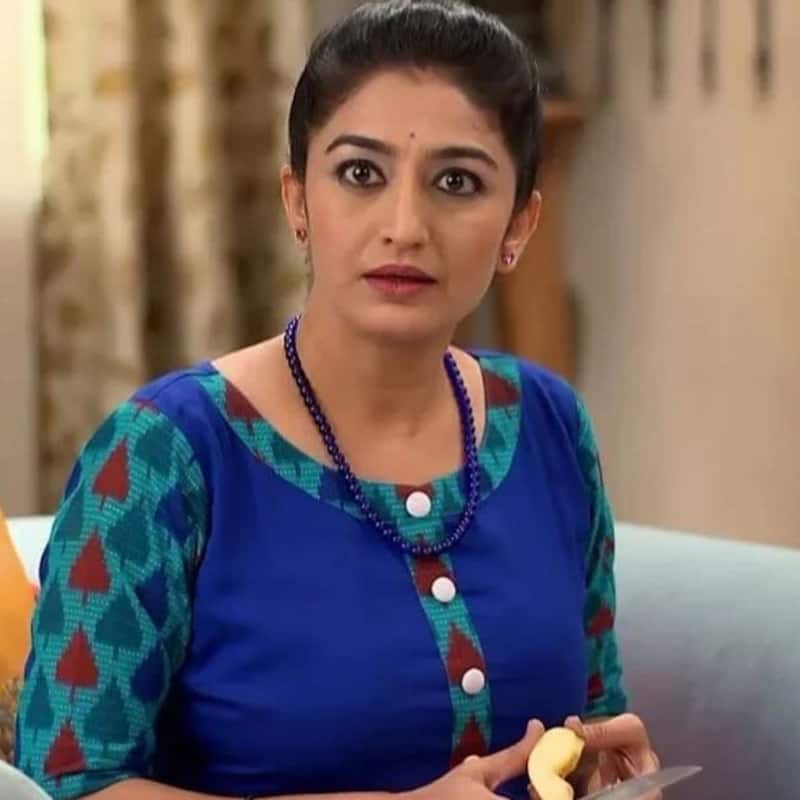 Taarak Mehta Ka Ooltah Chashmah is in the news again. This time, actress Neha Mehta, who played Anjali Bhabhi in the show for six months, has said that she has not received dues for the last six months of her tenure at Taarak Mehta Ka Ooltah Chashmah. The actress was paired with Shailesh Lodha on the show. She made a statement to ETimes TV, where she said she worked on the show for 12 long years before retiring in 2020. She said: “I don’t like to complain… hopefully a solution will come soon and I’ll get my hard earned money.” She said she called the production house to ask to expedite her payments. Also read – BTS leader RM marries a fan? Big Hit Music sheds light after rumors spread like wildfire on Korea’s online forums

There are rumors that Shailesh Lodha has also left the show. He now presents a new poetry show, Waah Bhai Waah. He declined to confirm or deny whether he had indeed parted ways with Taarak Mehta Ka Ooltah Chashmah. Some fans even want the show to go off air. They feel that the creators have used up all kinds of content and that it is too boring. Also Read – Ginni Virdi, Udaan Known, Alleges Domestic Violence by Husband Parminder Singh Malhi; says he hit her 7 days after she gave birth

It seems that Neha Mehta has not won a new show after Taarak Mehta Ka Ooltah Chashmah. She is waiting for good offers. She thinks TV is a great medium and has made it very popular. She said she didn’t want to jump into another show after being on one for 12 years. Neha Mehta also plans to set up her own production house. Also read – Amber Heard is going to score a multimillion dollar deal for THIS reason – will Johnny Depp’s lawsuit finally be settled?

Fans of Dilip Joshi and Disha Vakani hoped for the return of the latter, but it is not happening. This was confirmed by the producer, Asit Kumarr Modi in a recent interview.