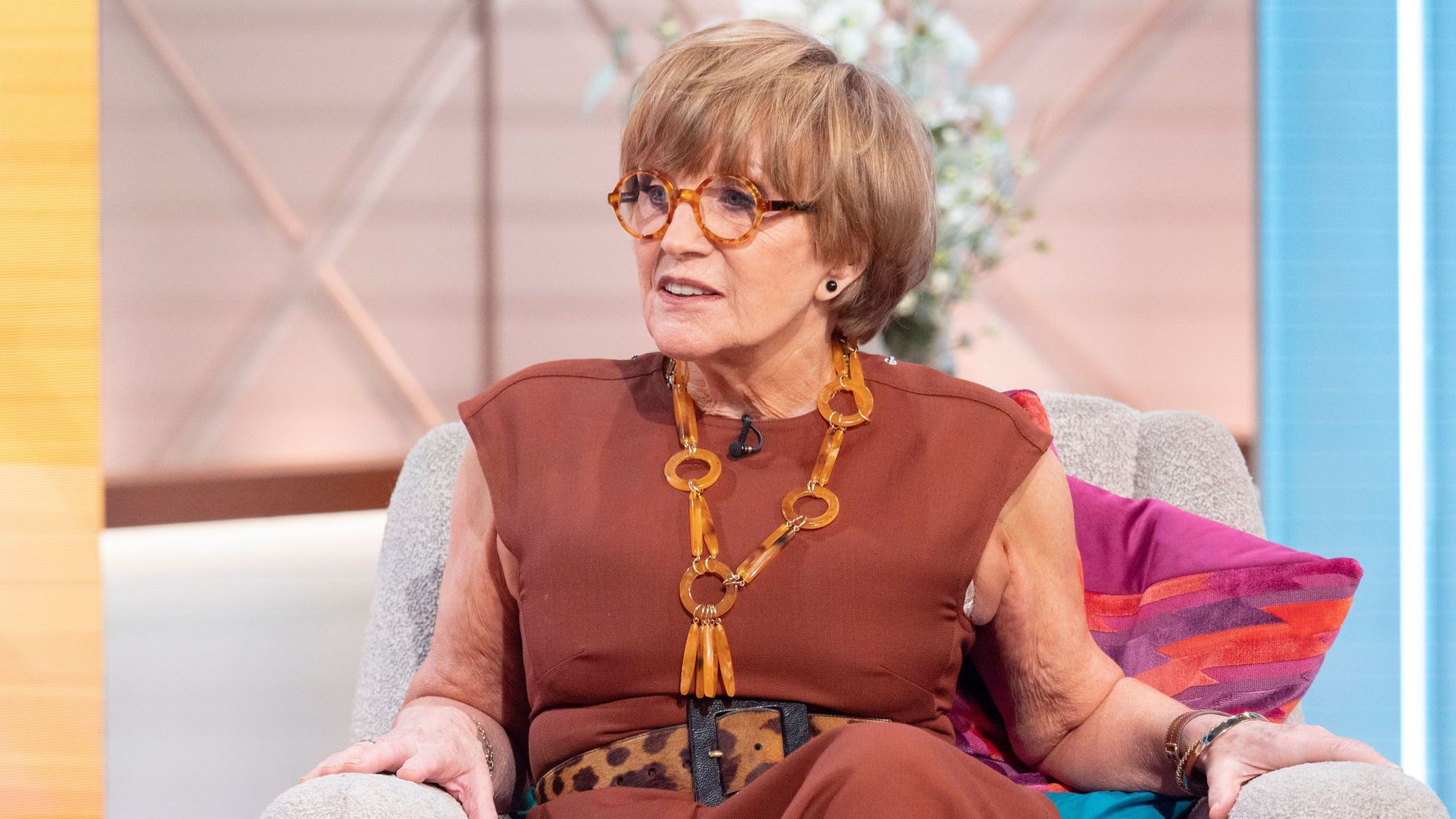 Anne Robinson has been candid about her decision to step down as Countdown host after a year, revealing that she now plans to retire.

The former Weakest Link presenter took over the reins of Countdown from outgoing presenter Nick Hewer last year, after his 10-year stint at the helm.

In a new interview with The Telegraph, she spoke in more detail about the decision, admitting that while it was “great fun and enjoyed it for a year”, she didn’t feel like doing it again.

“I just thought, ‘You don’t have to do this. And maybe you’ve done enough now,” she told the newspaper.

Asked if this meant she was done with just Countdown or television in general, she said: “From TV. I think I did it, actually. I thought it was a beautiful swan song. I suppose I am, yes, retired.”

Anne announced her departure earlier this week: “I’ve had a blast hosting this amazing show. And I stayed longer than what I signed up for. Now it’s time for an older woman to take charge.”

The 77-year-old star added that she hopes to have changed people’s perceptions of what older women are capable of, stating: “I also hope I’ve encouraged TV bosses to realize that not all women are doing the wrong thing. In his late seventies, nursing homes are playing bingo and watching magic tricks.”