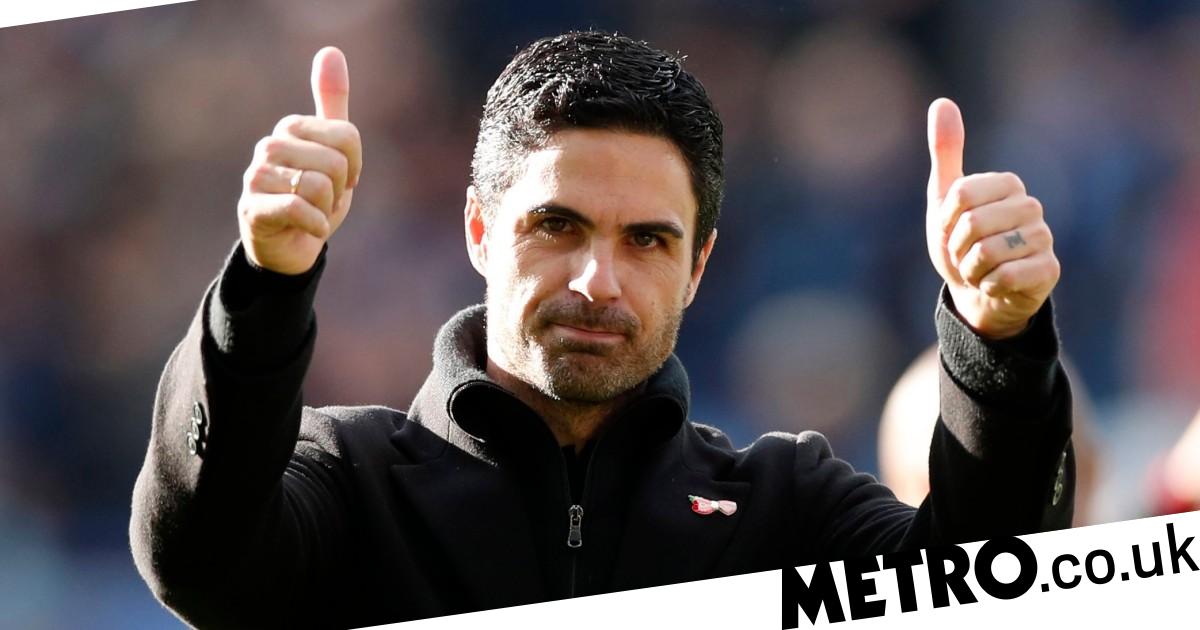 Juventus midfielder Adrien Rabiot is looking to make a move to a Premier League club this summer.

The France international has just completed his third season with Juventus after joining the Italian club on a free transfer from Paris Saint-Germain in 2019.

Rabiot was a regular at Juve last season but it was a disappointing season as they finished fourth in Serie A, 16 points behind champions AC Milan.

According to The Telegraph, Rabiot now wants to leave Juventus this summer and the Serie A club will not stand in his way.

The report claims Rabiot would be available for €15 million to €20 million (£13 to 17 million) as he only has one year left on the contract.

Rabiot would prefer a move to the Premier League and would like to join a club that will play in the Champions League next season.

Arsenal have previously tried to sign Rabiot, while Chelsea could also be in the running as Thomas Tuchel had a positive relationship with the midfielder during their time together at Paris Saint-Germain.

For now, neither Arsenal nor Chelsea have made an approach for Rabiot.

Manchester United are also looking for a new central midfielder, but their main target is Barcelona’s Frenkie de Jong.

Juventus, meanwhile, are close to announcing the arrival of Paul Pogba from Manchester United.

The World Cup winner has now agreed personal terms with his former club and is going on a free transfer.

For more stories like this, check out our sports page†