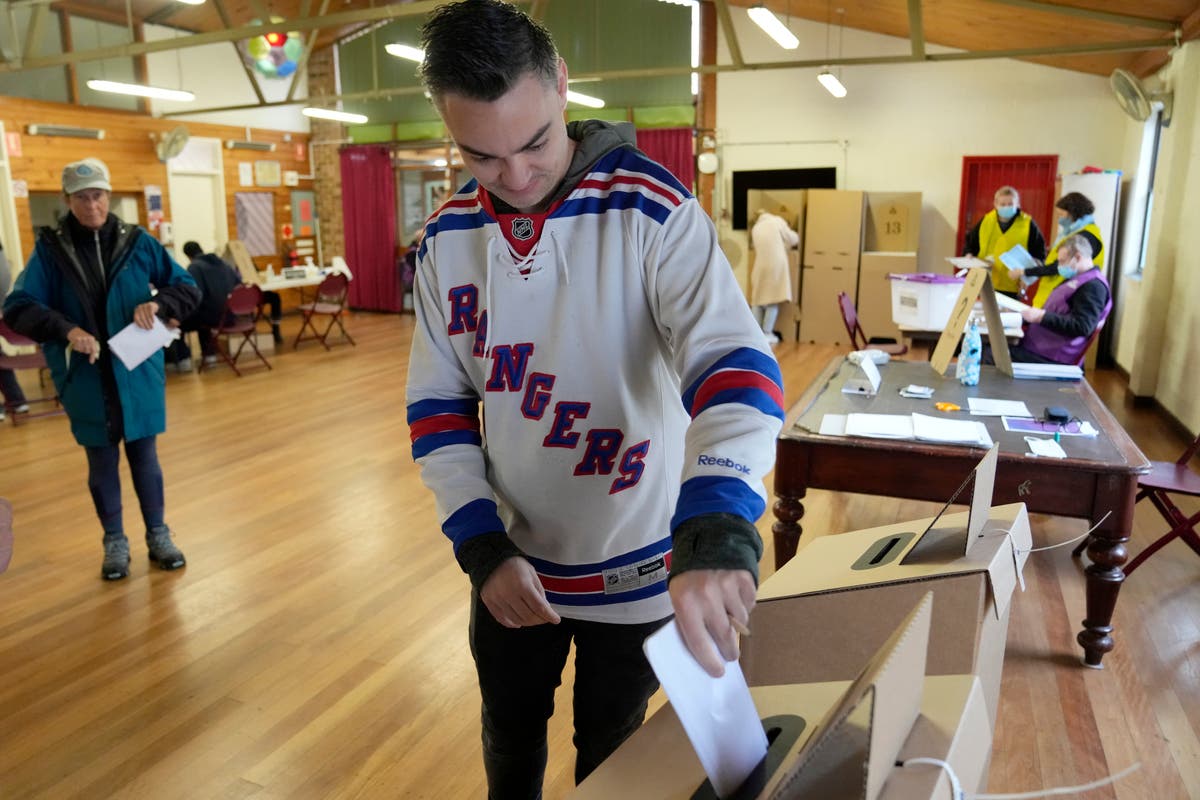 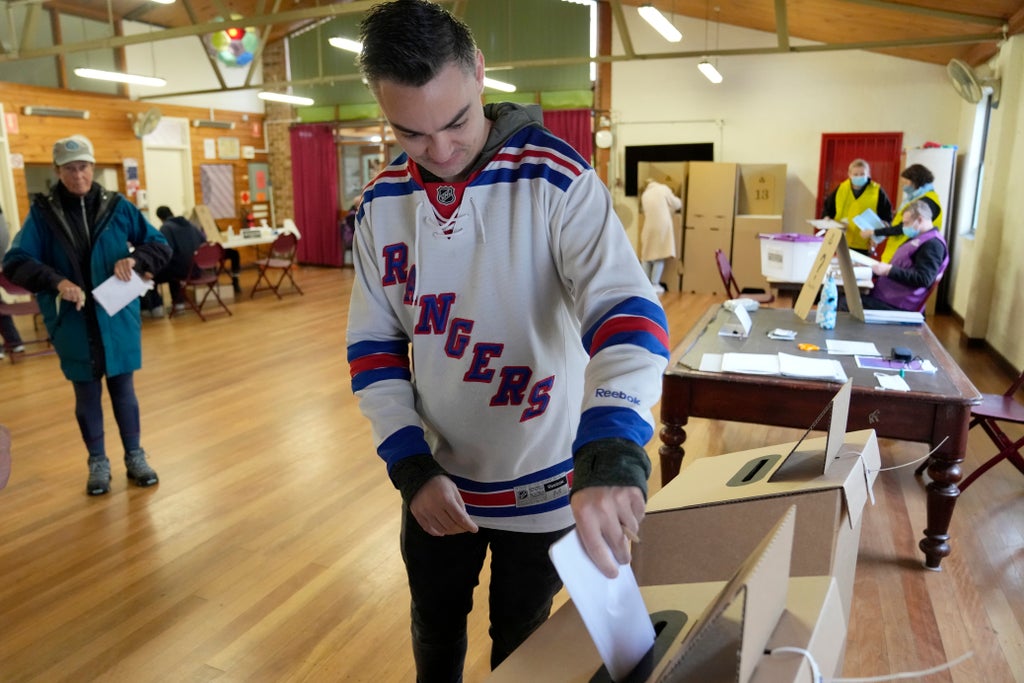 Polling stations across eastern Australia opened on Saturday for voters to decide whether Prime Minister Scott Morrison’s Conservative government will defy the odds and rule for a fourth three-year term.

Opposition leader Anthony Albanese’s centre-left Labor party is a favorite in the first election since 2007.

But Morrison defied opinion polls in 2019 by leading his coalition to a narrow victory.

His coalition has the smallest majority: 76 seats in the House of Representatives with 151 seats, where parties need a majority to form a government.

Both leaders will campaign in Melbourne on Saturday before voting in their hometown of Sydney.

The first polling stations on the east coast of the country opened at 8 a.m. local time (22:00 GMT). The west coast is two hours behind. The stations close 10 hours later.

As a result of the pandemic, more than 48% of Australia’s 17 million voters have voted early or applied for postal voting, which is likely to slow the count.

Voting is compulsory for adult citizens and 92% of registered voters voted in the last election.

Early polls for reasons of travel or work started two weeks ago and the Australian Election Commission will continue collecting votes by post for another two weeks.

The government on Friday changed regulations to allow people recently infected with COVID-19 to vote by phone.

“If we get a clear outcome today, the prime minister will be on a plane to Tokyo on Monday, which is not ideal, I must say, immediately after a campaign,” Albanian told Nine Network Television.

Analysts have said Morrison has left the election until the last date available to him to give himself more time to narrow Labour’s lead in opinion polls.

Labor promises more spending on care for children and the elderly. The coalition promises better economic management as Australia’s deficit rises sharply as a result of the pandemic.

Morrison said that if he is re-elected, his government would cut taxes and put downward pressure on interest rates and the cost of living.

“It’s a choice about who can best manage our economy and our finances, because a strong economy guarantees your future,” Morrison told Nine Network.

The closely monitored Newspoll published in the Australian newspaper on Saturday put Labor ahead with 53% of voters.

The split of the vote between the government and Labor in 2019 was 51.5% to 48.5% – the exact opposite of what Australia’s five most prominent polls, including Newpoll, predicted three years ago.

Morrison’s conservative Liberal Party is not only campaigning against Labour, but also taking on a new challenge, from so-called teal-independent candidates to the re-election of key government legislators in party strongholds.

Marketed as a greener shade than the Liberal Party’s traditional blue, the teal Independents want stronger government action to cut Australia’s greenhouse gas emissions than the government or Labor are proposing.