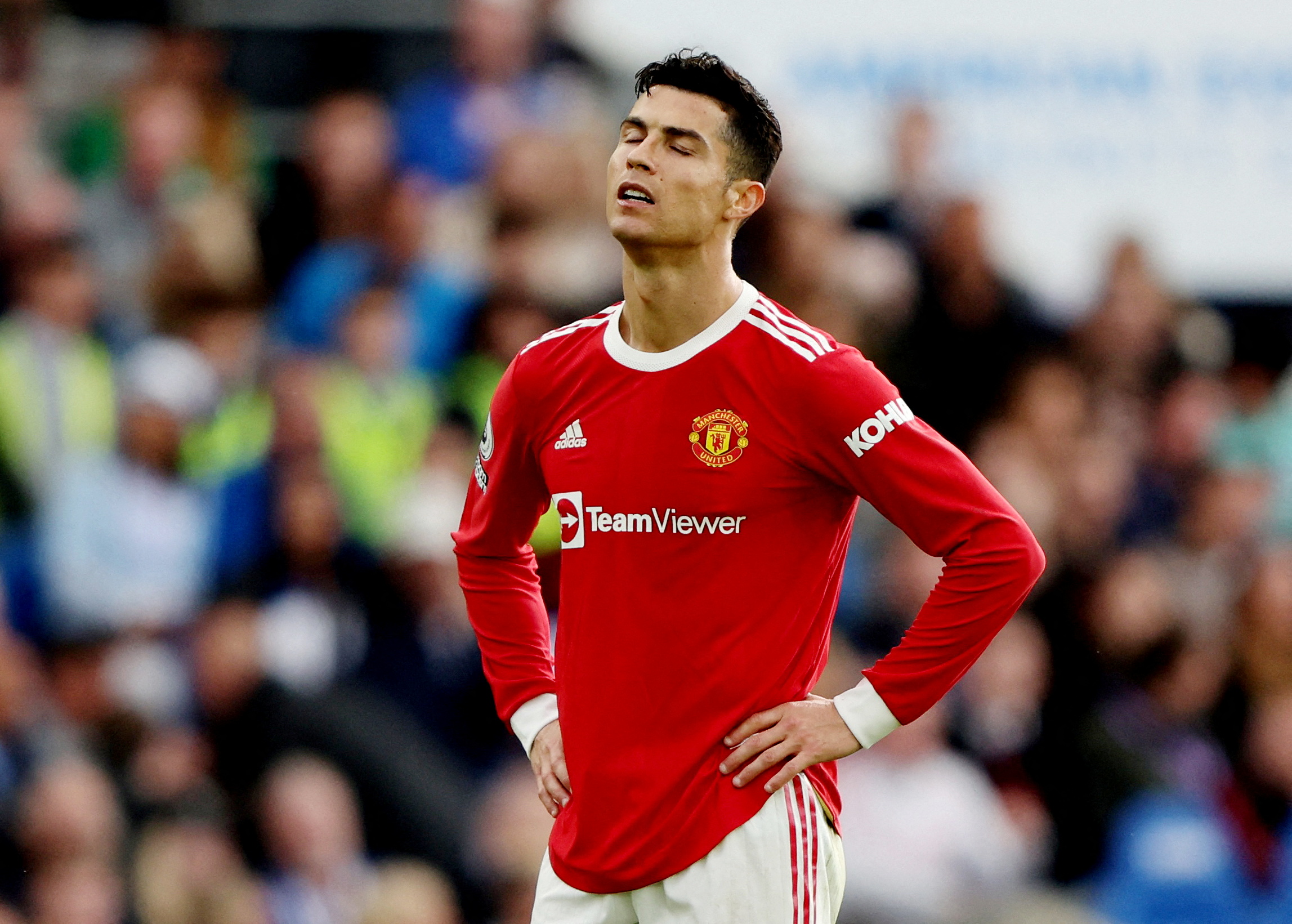 Brighton & Hove Albion crushed Manchester United 4-0 in the English Premier League and had a full chance to qualify for next season’s Champions League on Saturday.

This is United’s fifth consecutive defeat away from home after appearing modestly again.

Brighton, on the other hand, won their first home win since December last year.

With this result, sixth-seeded United failed to qualify for the Champions League, as they are five points behind fourth-seeded Arsenal, before playing their last game of the season.

Brighton, who are looking to finish the season in the top half of the league table for the first time, are in ninth place, five points behind qualifying for the European Conference League, and before making their final two games.

Brighton captain Louis Dunk said: “This is an exceptional day. This is a top class opponent and we have disappointed our fans at home this season, so this is a great moment.”

Moses Caicedo opened Brighton’s goals with a long shot after 15 minutes of the start, scoring his first ever goal for his club.

Mark Kokoria scored the second goal after the break with a great shot from the left, making it 2-0.

Brighton continued to create chances against United’s mediocre defence, but were unable to win with a bigger score.

United tried to narrow the gap, but Brighton goalkeeper Robert Sanchez saved more than one dangerous attempt on goal.

United put the ball into the net by substitute Edinson Cavani, but the goal was ruled out by the referee for offside.

United conceded 56 goals in the Premier League this season, the team’s worst record in a single season in the league.

United midfielder Bruno Fernandes said: “That’s how the result went. It’s not good at all. They beat us. They had a solution all the time, put more pressure on us and deserved that result.”
“The opponent deserved to win and we deserve to be in the position we are in now,” added the Portuguese midfielder.