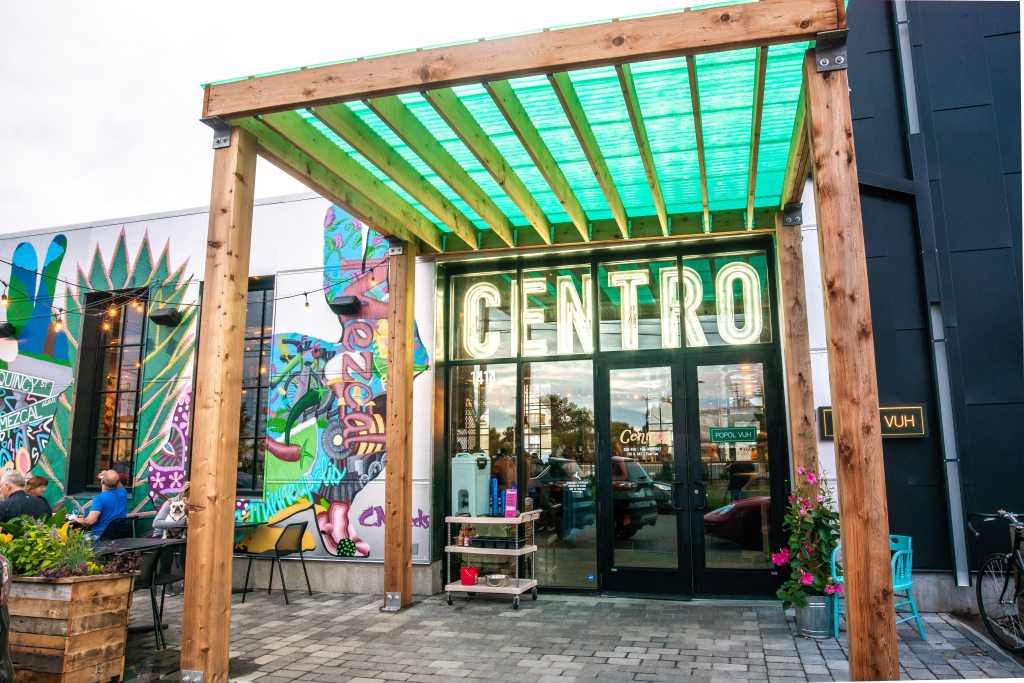 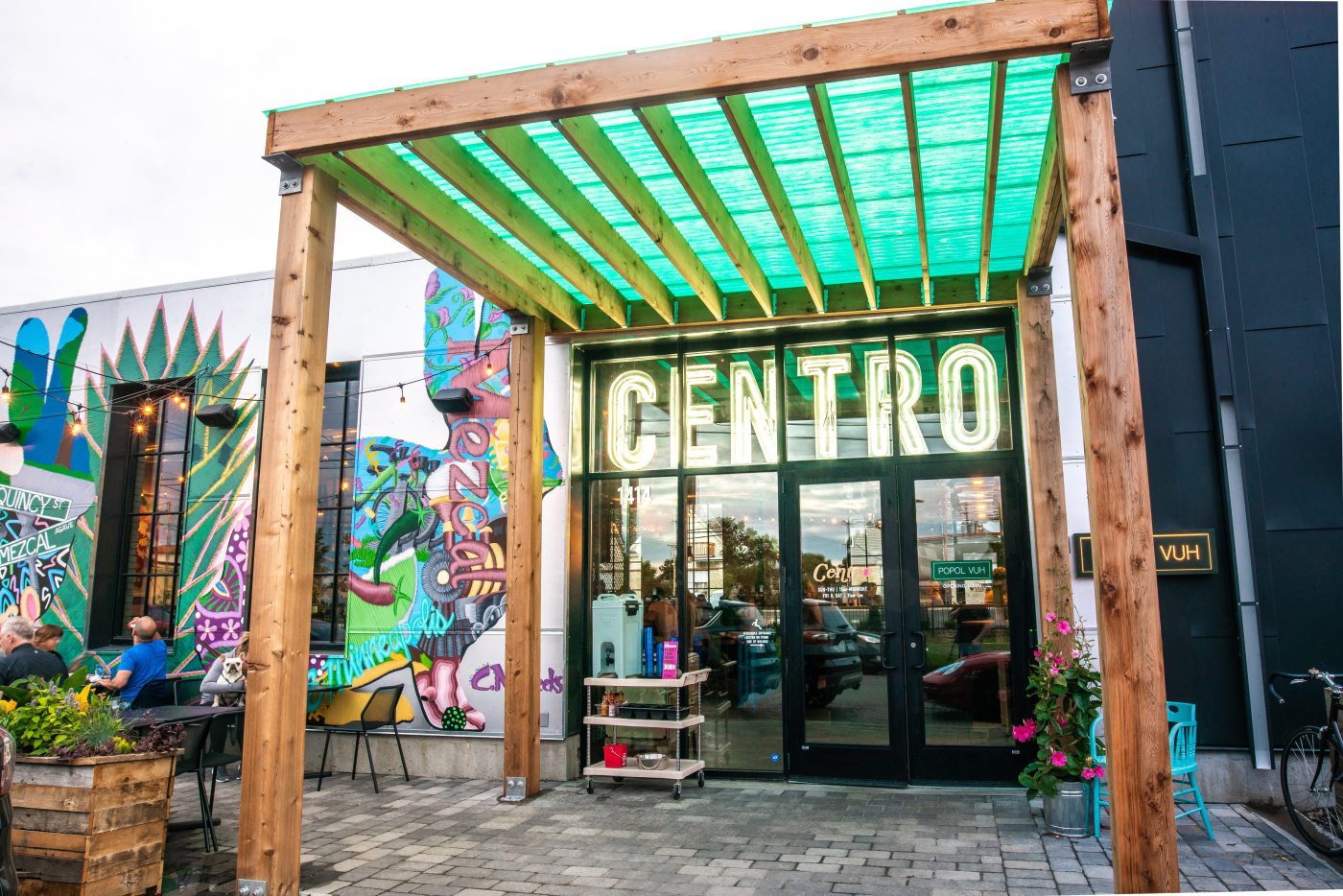 We knew Centro, the beloved bar and restaurant in northeastern Minneapolis known for its casual Mexican fare, was coming to St. Paul. Now we know where!

The restaurant will take over the Highland Park storefronts formerly occupied by Waxing in the City, Menchie’s and Great Clips on Cleveland Avenue.

“Menchie’s place always caught my eye, and right after I moved here it became vacant,” said owner Jami Olson, who has lived in St. Paul for 17 years and recently moved a few blocks from the new space. “It took a while to get our ducks lined up, but we’re ready now.”

And because the 6,000-square-foot space was too big for just a Centro, Olson said she’s also adding a burger concept. Olson said she’s not ready to reveal the name for the burger outfit yet, but it will share the space with Centro. Both are fast-casual and you can order from your phone from both concepts. There will be a full-service bar that will also serve both concepts.

The brand is expanding rapidly — another new location, which will also feature the burger concept, will open later this summer on Eat Street in Minneapolis. That location already serves as a commissioner’s office for the brand and from there deliveries are made to the home. Olson previously said her goal is to open five stores in the next five years.

The team aims to open the Highland Park location in early spring 2023. They’d love to do it sooner, but supply chain issues keep them from properly equipping the kitchen before then.

“I’m excited about everything that’s happening in this neighborhood — the development of the Ford factory, it’s really cool,” said Olson.