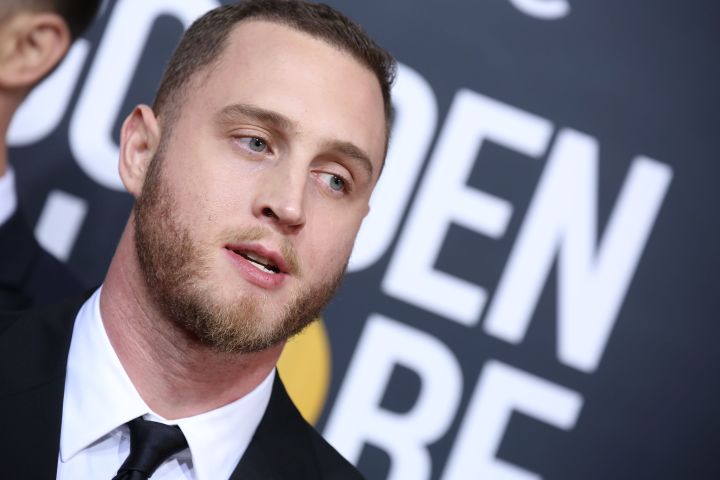 Chet Hanks has been trying to deal with his cultural appropriation, but it hasn’t gone too well.

While interviewed by Ziwe, Tom Hanks’ son was asked if he feels the need to “apologise to marginalized communities.”

Chet has come under fire for using a Trinidadian accent on “Atlanta” and his “White Boy Summer” speeches.

“New. I don’t feel like I did anything really offensive, so I won’t,” Chet said.

I asked Chet Hanks to apologize to marginalized communities pic.twitter.com/EEzD9VrtNs

He continued to nod when Ziwe asked if he thinks his actions are a “celebration of culture” and that “social justice fighters can kick stones”.

Ziwe spoke to ET earlier about getting the interview with Chet.

“He randomly texted me, congratulated me on my work and then I asked him, ‘Oh hey, do you want to do the show?'” she said, revealing that he had won her crew. “The crew is turning against me. There’s nothing on video that can capture the way they kind of walked away from me and walked into Chet Hanks’ arms.”