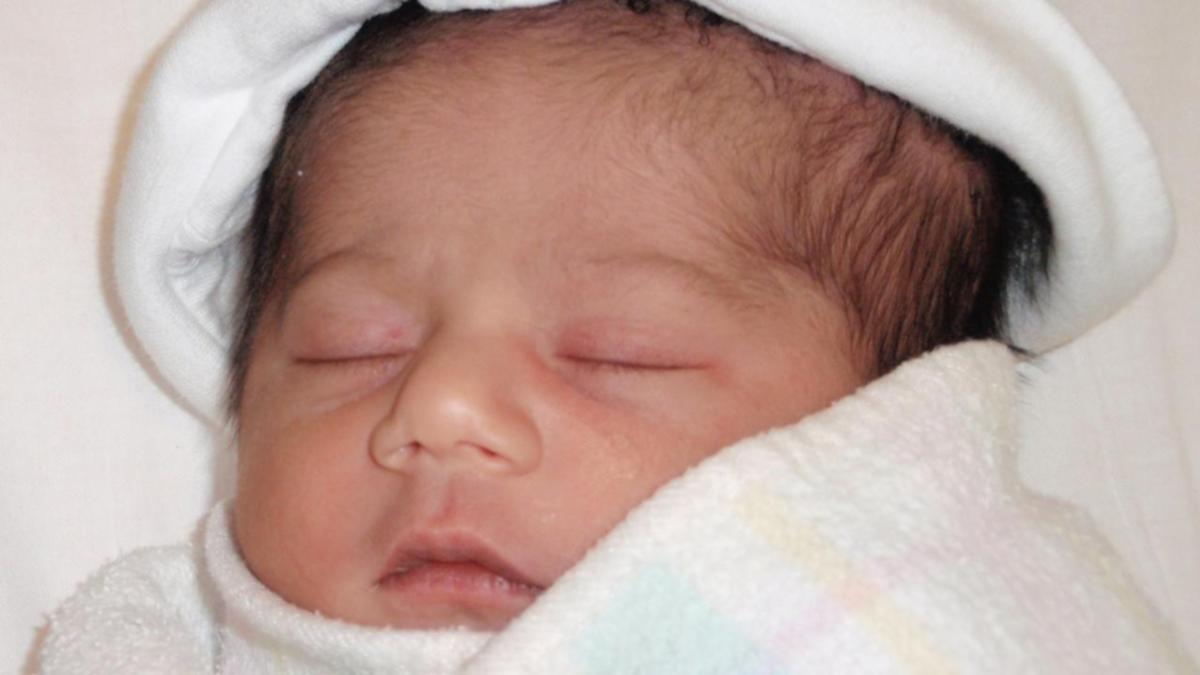 When she was five months old she developed normally, well fed, a “good sleeper”.

She lived with her mother, three-year-old sister and stepfather in a “clean and tidy” house, had regular checkups and was a “healthy baby” in every way.

After her nightly bath and feeding, she was put to bed in a crib. She usually woke up two or three times a night.

If she and her sister woke up in the middle of the night, her thoughtful mother or stepfather would each prepare a bottle and then put them to bed, where the four of them would wake up each morning and start the day together.

Except one day they didn’t.

The five-month-old girl – given the pseudonym ‘BR’ in a Tasmanian Coroners Court report – did not wake up on 12 February 2021.

Although she looked like she was sleeping peacefully when her mother woke up, BR’s body was lifeless and stiff. She had vomit in her mouth and attempts to resuscitate her failed.

In handing over recommendations, coroner Olivia McTaggart said all evidence indicated that co-sleeping was responsible for the otherwise healthy girl’s death.

“There is significant evidence that BR died in an unsafe sleeping environment with the risk of suffocation from adult bedding or the bodies of others in the bed,” she said.

“I’m satisfied that the sleep environment at least contributed to BR’s death by restricting her breathing.”

Ms McTaggart highlighted the critical and oft-repeated warnings from coroners and health professionals against co-sleeping and emphasized the fatal risks involved.

“In this case, it’s likely BR wouldn’t have died if she had been in her own bed,” she said.

While the recommended practice in Australia is to let babies sleep in their own cots, somewhere between 75 and 80 percent of babies spend some time co-sleeping in the first three to six months of life, a recent Australian study found. found safe sleeping practices.

Keren Ludski, CEO of Red Nose Australia, says it is vital that parents who co-sleep receive practical advice so that they can do so as safely as possible.

“These situations are beyond heartbreaking and no family should experience the pain that this family is experiencing right now,” Ludski told AAP.

“We do not recommend co-sleeping. However, we know that this is a very sensitive topic that needs to be discussed with compassion.

“There can be many reasons why parents choose to co-sleep — exhaustion, cultural norms, socioeconomic challenges, and the convenience of breastfeeding to name a few.”

Red Nose’s advice to parents who choose to co-sleep includes having their baby always sleep on their backs; keep baby’s head and face uncovered and away from adult bedding; move the bed away from the wall so that the baby cannot get stuck; and never let the baby sleep between two adults.