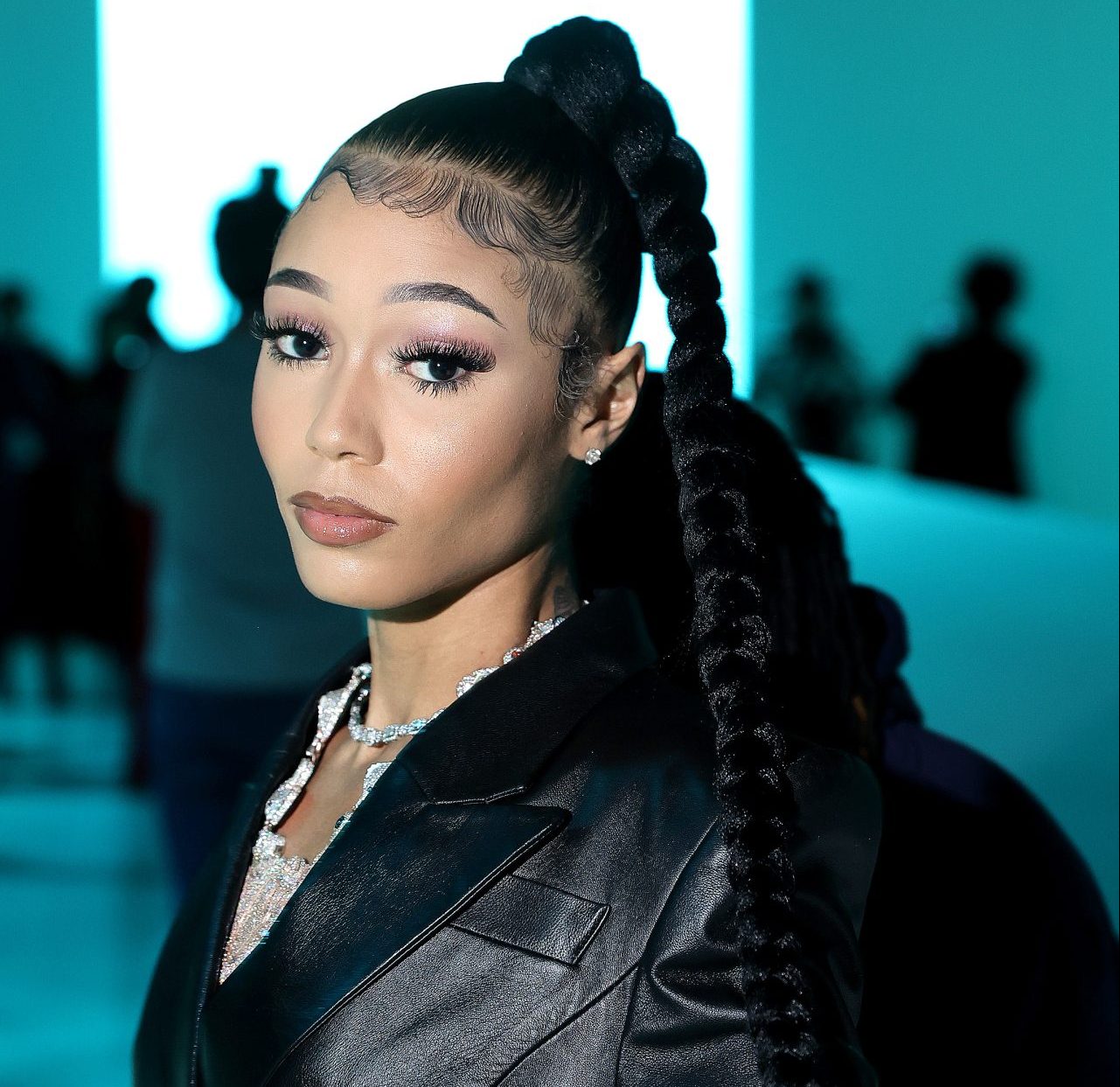 For the past few months, Coi Leray and her father Benzino have been in a heated and intense back-and-forth exposing their family issues – and the final chapter in the ongoing saga concerns Eminem. Coi Leray made it abundantly clear via social media that while Benzino has a very public history of beef with Eminem, she doesn’t feel the same.

In a lengthy post on her Twitter account, Coi Leray got straight to the point regarding Eminem, praising him despite the fact that her father Benzino and Eminem have been arguing for decades.

She tweeted the following message:

“I am about love, equality, respect and forgiveness. I have nothing against Eminem, 25 years of my life all I know is that he is a very talented performer and actor! (8 Mile was great) Let’s build bridges and get over them before you burn the bridge and burn it with it. Part of healing is letting go of the past.”

Coi’s post follows Benzino’s series of tweets earlier this week about Eminem, when it was announced that he would be inducted into the Rock & Roll Hall Of Fame. Benzino openly disagreed with the introduction of Eminem, particularly about dozens of hip-hop pioneers who are black.

“Eminem has now been inducted into the Rock And Roll Hall Of Fame for countless black hip-hop pioneers who paved the way for his success. What message does that give? So where are Nas, Eric B and RAKIM, Kool Moe D, Epmd, Fearless Four, Fat Boyz, Lauryn Hill, Little Kim, OutKast and 100 other black rappers?? GTFOH,” Benzino tweeted.

Meanwhile, Benzino also decided to share his new music with his fans as he gave a taste of a brand new song that doesn’t have a title yet.