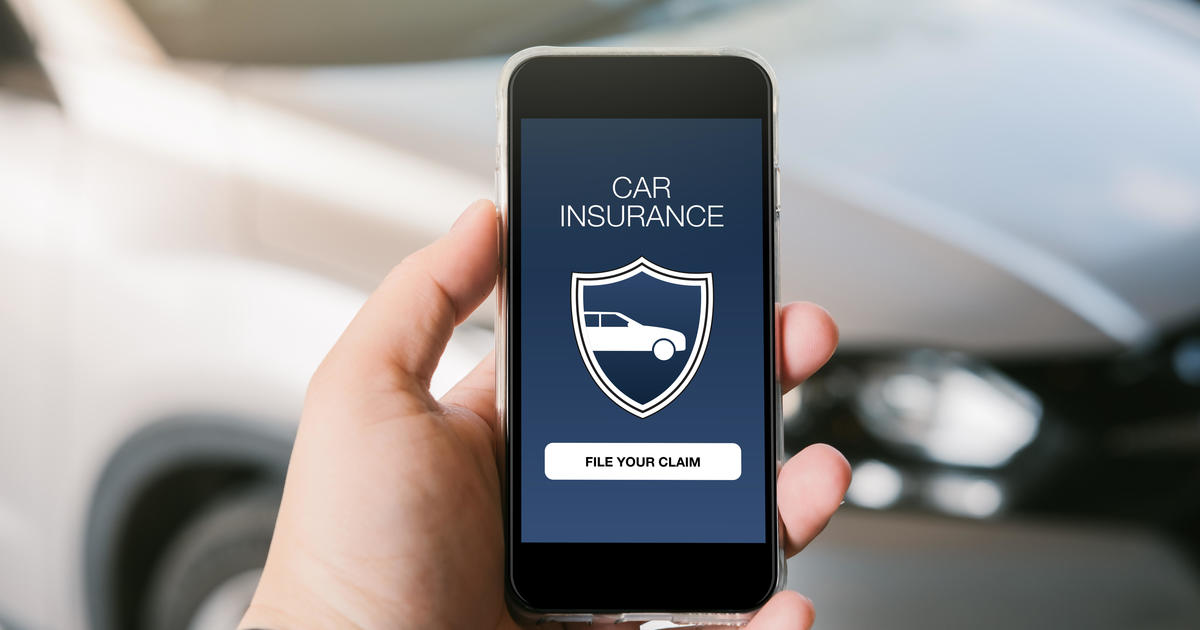 NEW YORK — There is pressure on New York to ban the use of credit scores as a factor in determining auto insurance premiums in the state.

Critics say the practice penalizes safe drivers simply because their creditworthiness is not perfect. But the industry is pushing back, CBS2’s Tony Aiello reported Friday.

Yonkers resident Rosa Mendez says she is one of them.

“I think it’s ridiculous. That actually happened to me in March. I couldn’t find a policy because of my creditworthiness,” Mendez said.

Credit scores range from poor to fair, good to excellent. They are well known to affect your interest rates. It is less well known that insurance companies use them to calculate car premiums.

Data from 2020 shows that a driver with a clean record, but only fair credit, will pay $476 more per year for basic liability coverage than a driver with excellent credit.

“Most consumers believe that their rates should be based on how they actually drive and interact with themselves on the road,” Bell said.

The industry pushed back at the hearing, saying credit score is a factor in a “credit-based insurance score” that helps measure responsibility and calculate risk.

“As many factors as they can use to determine which is the most accurate, the better they will be and the more accurate they will be. So removing any of these factors will make the final product less accurate,” said Rory Whelan, a spokesperson of the insurance sector.

The industry is influential in Albany and Trenton. Proposals to ban the use of credit scores when setting automatic rates have remained neutral in both state capitals.

Tony Aiello is a general reporter for CBS2 with a focus on northern suburban news and breaking stories.