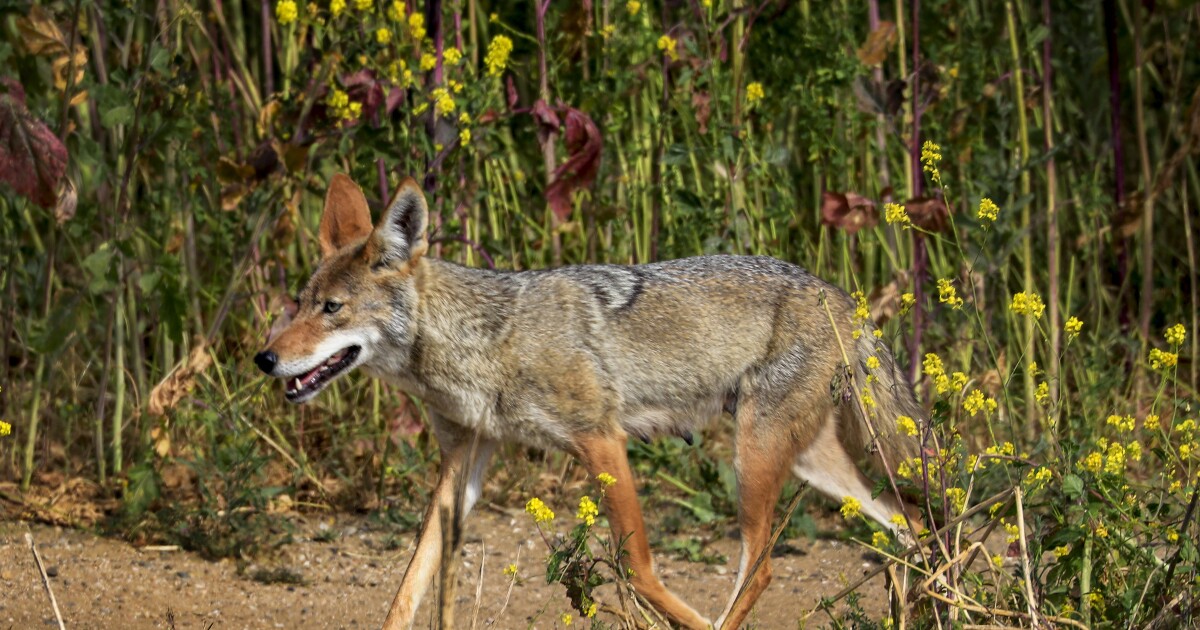 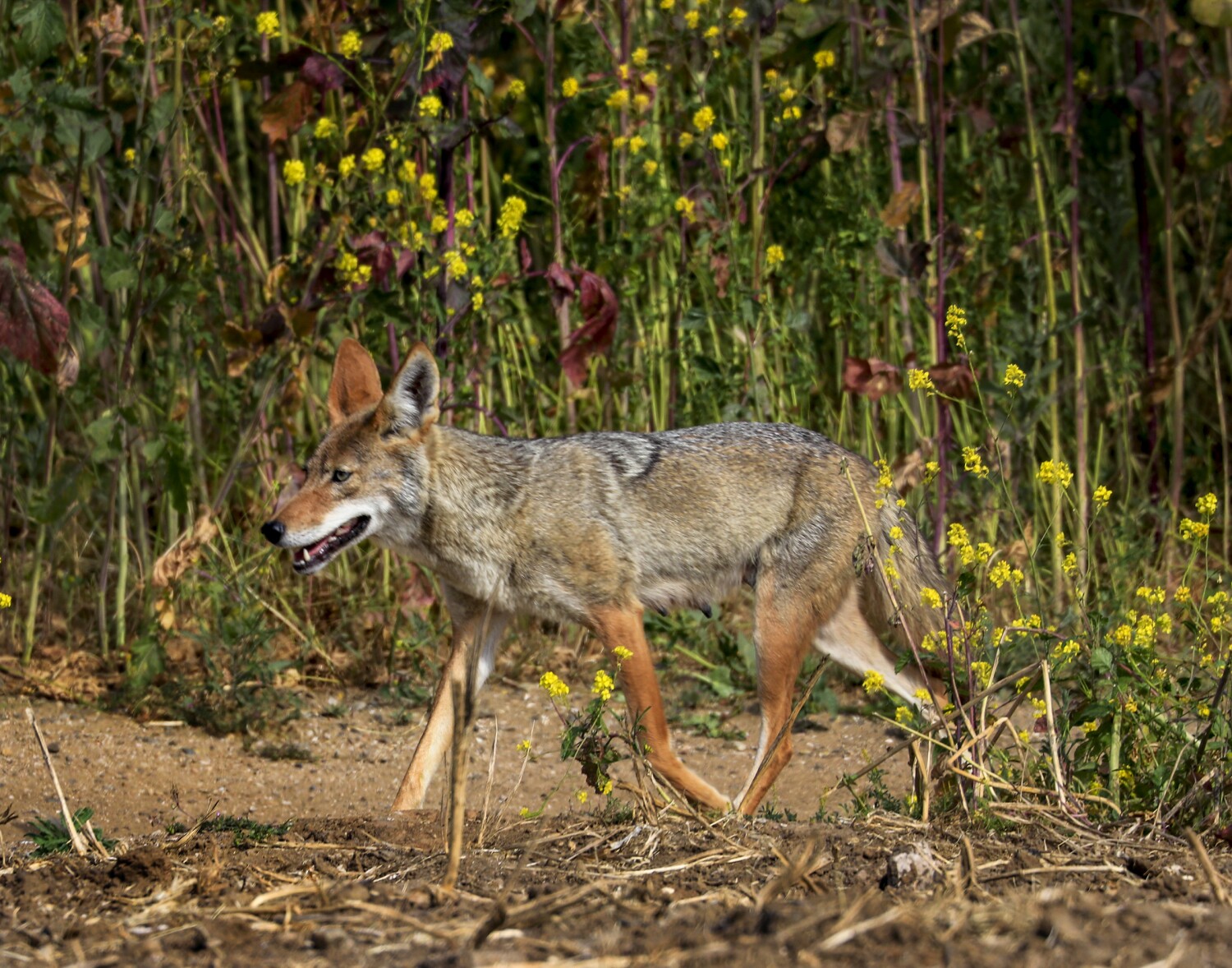 The attack took place Tuesday night in Mile Square Park near Euclid Street and Stonecress Avenue, Fountain Valley police said in a press release. The child was treated at a hospital and is recovering from her injuries, Cpt said. Patrick Foy of the California Department of Fish and Wildlife Law Enforcement.

The incident was not immediately reported and the coyote has not been found or captured, Fountain Valley police said. The Department of Fish and Wildlife is leading a search to locate and euthanize the coyote.

The attack is at least the second in Orange County in recent months. In April, a young girl was taken to hospital with serious but non-life-threatening injuries after a coyote attack on the beach at Huntington Beach Pier.

If coyotes are seen in the area, residents are encouraged to cloud them and keep small children and pets closely supervised, Foy said.