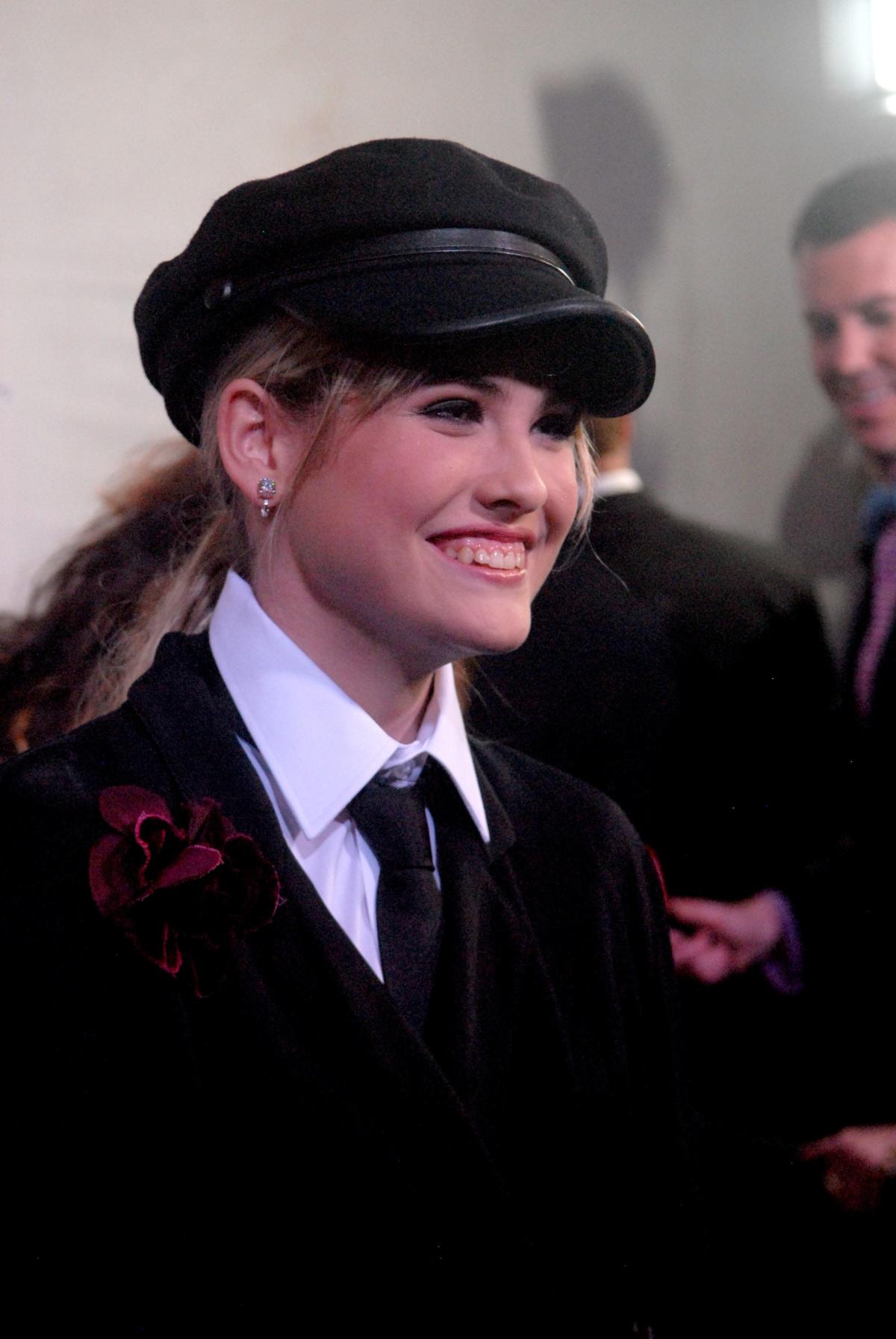 Dannielynn Birkhead paid tribute to Janet Jackson at the Barnstable Brown Derby Gala Friday night by wearing the singer from 2003 to the same event.

Birkhead, the 15-year-old daughter of the late Anna Nicole Smith, attended the gala with her father, photographer Larry Birkhead.

According to an Instagram post, Dannielynn wore the same outfit that the multi-Grammy Award winner wore to the Barnstable gala nearly 20 years ago.

“It was purchased as part of Janet’s @juliens_auctions for charity. Ironically, Janet will be attending tonight,” Larry’s post read.

The Birkheads even got to meet Jackson at the gala.

Janet was so kind and complimentary of Dannielynn in her outfit,” Larry said in a separate Instagram post. “She made Dannielynn so happy and even graciously posed for a picture with us.”

A day later on the red carpet of the Kentucky Derby, The Courier Journal asked Dannielynn about that moment.

“It was really fun,” Dannylynn said. “She was incredibly nice.”

Larry also said he would take his daughter to her first Jackson concert after the Kentucky Derby. Jackson will be performing at Lynn Family Stadium tonight at 7 p.m. New edition will also be released.

“It’s always been the people of Louisville. You’ve always been so sweet and kind,” Jackson told The Courier Journal. “And that’s so nice, especially when I’m not at home and touring and tired. It’s always nice to have that homely feel-good love. That’s something I’ve always gotten here in Kentucky.”