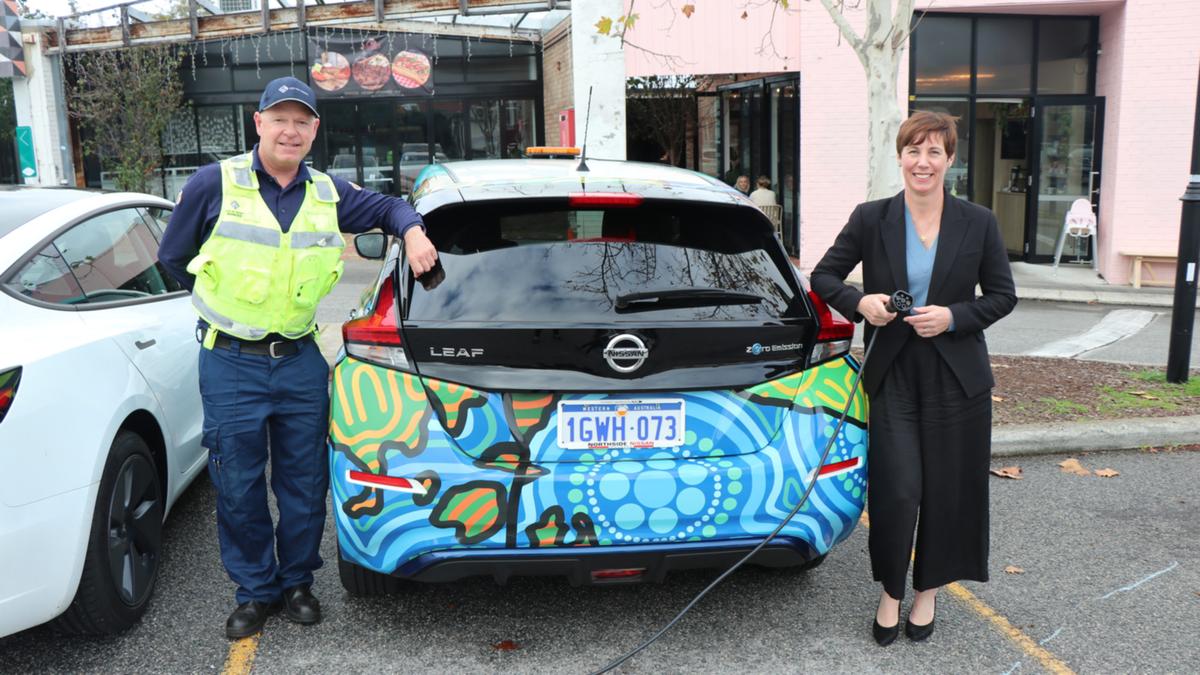 Vincent City Councilors agreed in a meeting on Tuesday to allow Fast Cities Australia Pty Ltd – trading as Evie Networks – to install electric vehicle charging stations in two areas of the council in the car park.

Evie Networks will install two 50-kilowatt fast chargers without any installation, purchase, maintenance or disposal costs to the city.

DISCOVER THE LATEST NEWS NEAR YOU WITH PERTHNOW DIGITAL EDITIONS

Mayor Emma Cole said purchasing and installing one fast charger cost up to $100,000, which was not feasible for Vincent until this opportunity from Evie Networks came to light.

“As electric vehicles become more popular across Australia, many residents and visitors have been asking for more charging stations in Vincent,” she said.

“There is a growing demand to improve access to charging stations as many older apartments in Mount Lawley and Highgate lack access to fast charging infrastructure and homes without on-site parking find it more difficult to charge at home.

“By supporting Evie Networks’ two fast chargers, we are making it more feasible and accessible for locals to make the switch to electric cars and reduce air pollution in Vincent.”

Fast chargers provide drivers with up to 50 km of range in just 10 minutes of charging.

The city currently operates one public charging station — a 7kW charger — at The Avenue parking lot in Leederville, which takes up to eight hours to charge a car from empty to full.

A city report said there have been multiple inquiries from residents and businesses about the technology over the past 12 months, with some asking the city to install them in specific locations or offering to host them.

Other inquiries were from private individuals who wanted to install private chargers on the roadside next to their property.

“Local governments own land that is ideal for the location of public electric vehicle charging stations,” it said.

The report said that after considering several car parks in the city, it decided that the car park on Chelmsford Road was the preferred location, as it was in the city center and safely accessible to the public, with amenities and businesses close by.

Electric vehicle owners still need to get a parking ticket in the Chelmsford car park.