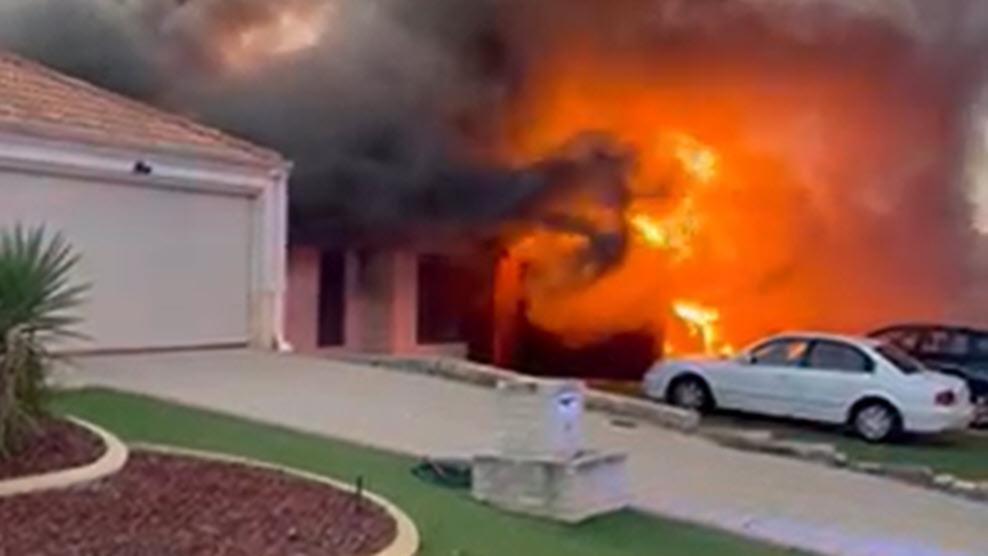 Part of a house in Ellenbrook has been destroyed by fire after a fire raged through the house earlier in the evening.

The house on Rennex Ramble was engulfed in flames, which neighbors say were several meters high.

The fire started after fuel spilled while one of the residents was repairing their car in the garage.

The resident said the spilled fuel caught and was initially a very small flame.

He ran inside to grab a blanket to extinguish the flames, but by the time he returned, the fire had erupted.

“The flame caught on a cable and started to spread through the house like wildfire,” he said.

The devastating flames caused severe damage to at least half of the four-bedroom house.

Fire and emergency personnel estimated the damage at about $300,000.

The affected home belongs to a mother and her four children.

Fortunately, no one was hospitalized or seriously injured in the incident.