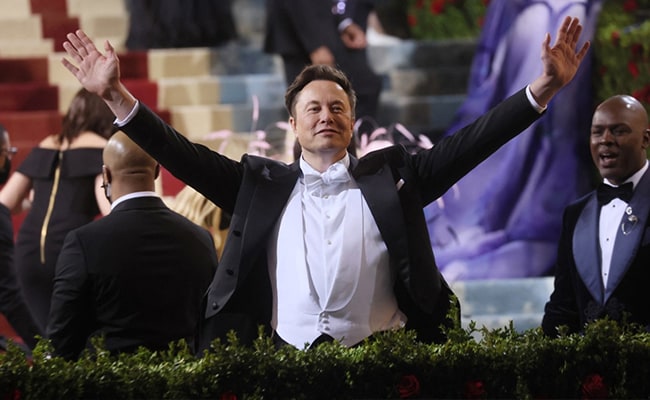 Billionaire tech entrepreneur Elon Musk has rejected a report by a US daily that claimed that former President Donald Trump, who has been permanently banned from Twitter, “encouraged” him to buy the microblogging site. Musk called the report “false.”

The report in the New York Post quoted Devin Nunes, the CEO of Donald Trump’s own social media app Truth Social, as saying that the former president “encouraged Elon Musk to buy it (Twitter) because someone needs to tackle these tech tyrants. “

When the American daily shared his story on Twitter, Elon Musk replied: “This is not true. I have had no direct or indirect communication with [Donald] Trump, who has publicly stated that he will be exclusively on Truth Social.”

This is wrong. I have had no direct or indirect communication with Trump, who has publicly stated that he will be exclusively on Truth Social.

Last month, Elon Musk bought Twitter in a $44 billion cash deal. The dice began to roll for the deal in early April when the Tesla Boss revealed he was Twitter’s largest individual shareholder with a 9 percent stake in the company. He soon agreed to join Twitter’s board of directors, but withdrew within a week of accepting the offer.

Mr. Musk has pitched his Twitter deal as an effort to protect free speech, accusing the company’s top executives of far-fetched censorship. The SpaceX chief has yet to clearly outline his plans for how he wants to change Twitter.

Meanwhile, speculation has swirled whether Donald Trump would return to Twitter under the new leadership.

The social media platform banned Donald Trump in January 2021, following the violence at the US Capitol by his followers.