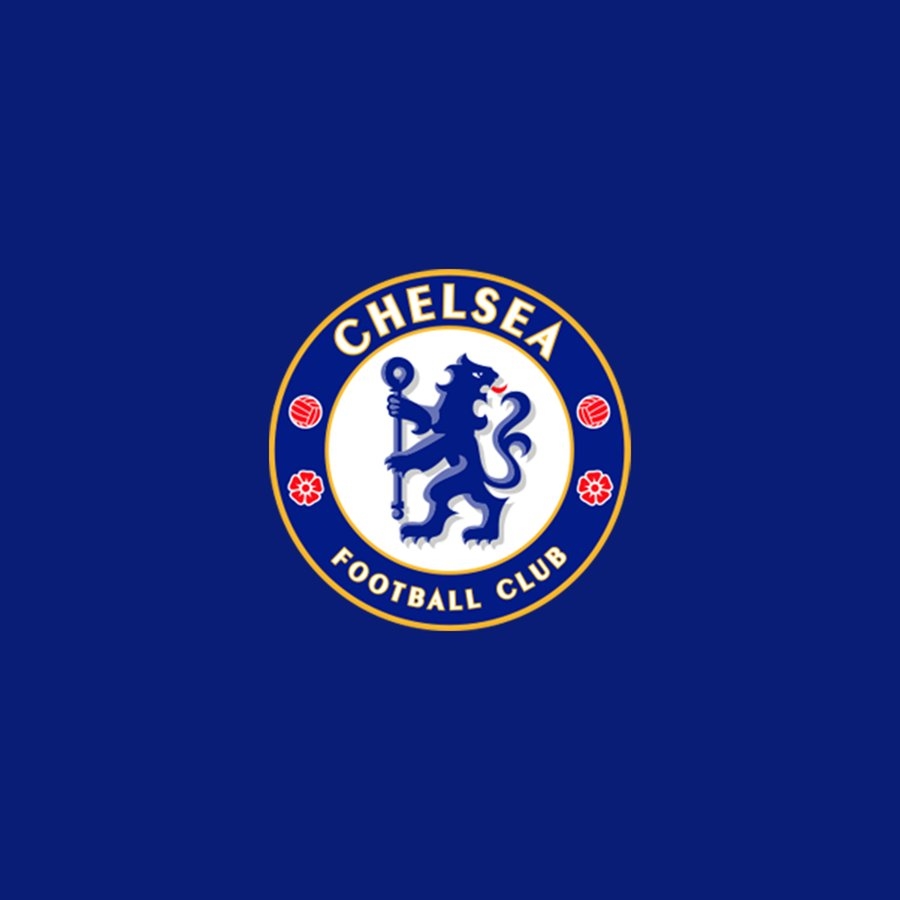 LONDON, May 7 / WAM / Chelsea Football Club today announced the transfer of its ownership to a new business alliance led by American businessman Todd Boley in a deal worth £4.25 billion (about $5.24 billion) .

But this alliance will have to wait for approval from the English Premier League and the British government before signing the English club’s takeover contract.

And the club said in a statement today: “Chelsea FC can confirm that an agreement has been reached with a group of new owners, led by Todd Boley, Klerk Capital, Mark Walter and Hansorg Weiss, to take over the club…current total investment, £2.5bn will be allocated to buy shares in the club, it will be deposited into a frozen UK bank account with the intention of donating 100% of it to charities, Roman Abramovich confirmed.

He added: “Government approval is required to transfer income from the frozen bank account in the UK. The new owners will commit to pump £1.75bn in other investments for the benefit of the club This includes investments in Stamford Bridge (the club’s stadium), the academy, the women’s team and the stadium.” Kingsmeadow, in addition to ongoing funding from the Chelsea Foundation.

The statement is expected to complete the sale of the club by the end of May, after obtaining all regulatory approvals.