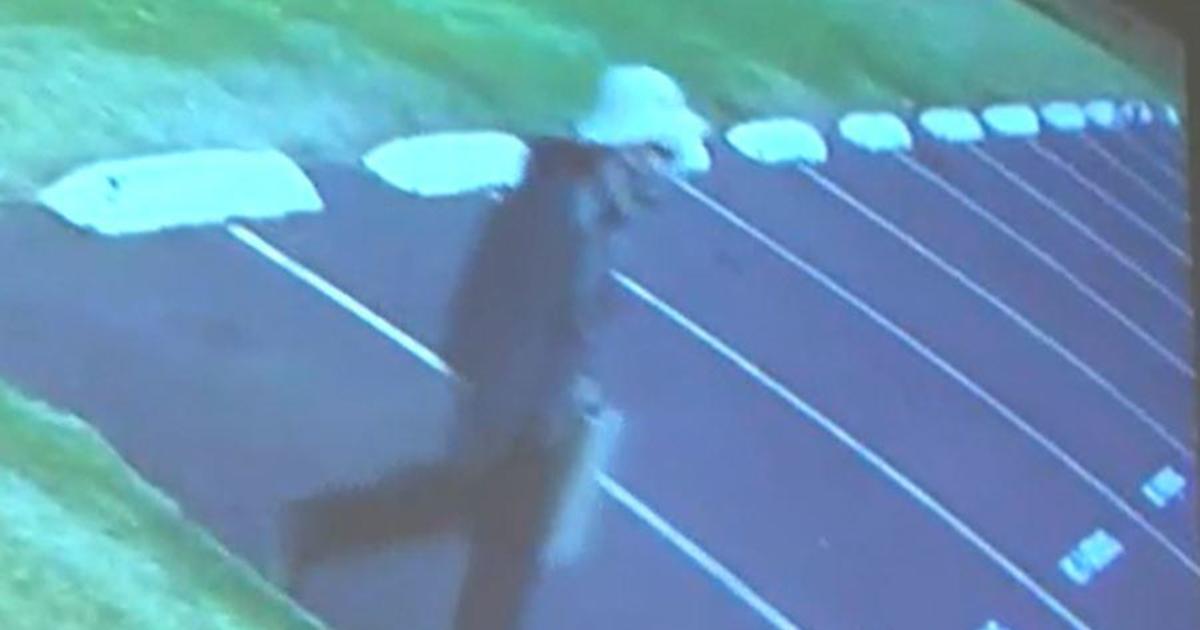 A judge ordered a Hawaiian man to be placed under house arrest Friday after a prosecutor alleged that his wealth makes him a flight risk and poses a danger to his wife after allegedly murdering her lover.

Prosecutors wanted Eric Thompson behind bars after a grand jury charged him with murder. Thompson was arrested on Valentine’s Day, paid $1 million bail, and was released.

Police said Thompson shot Jon Tokuhara multiple times in the face and head in January after Thompson learned that Tokuhara and his wife were having an affair.

Thompson discovered the relationship through Instagram posts and videos, Honolulu Police Det. Kaiminaauao Mead testified at a hearing on Friday.

Tokuhara was an acupuncturist who treated Thompson’s wife, Mead said.

As the man left, his hat fell on the road, Mead said. Police tracked the hat to a homeless person who picked it up and the DNA on it matched Thompson, Mead said.

Thompson “planned this and committed this crime with a cold and calculated and almost impeccable execution,” Deputy Prosecutor Benjamin Rose said during Friday’s hearing.

Thompson is a danger to his wife and her siblings, who he believed were aware of the affair, prosecutors said. After discovering the relationship, Thompson banned his wife from seeing her siblings, Mead said.

“He believed they knew about the affair and didn’t tell him anything,” Mead said.

Nothing has changed since the bail was set at $1 million, argued Thompson’s attorney David Hayakawa. Thompson surrendered to authorities, handed over his passport and paid bail “at his own expense,” Hayakawa said.

Prosecutors are using Thompson’s successful business and expensive home to show he poses a flight risk, while those assets demonstrate otherwise, Hayakawa said. Thompson owns a home worth more than $2 million in the upscale Honolulu neighborhood of Kahala and runs a bathtub modification business, prosecutors said.

Judge Paul Wong denied the bail request, saying Thompson cooperated and did not attempt to flee. But given the “serious death of life here,” Wong ordered Thompson to stay home.

Thompson was ordered to go straight home and wait for notification when given an electronic surveillance bracelet, KGMB reported.

Thompson must remain under house arrest unless his lawyer receives a court order allowing him to leave, Wong said.

After the hearing, Hayakawa said he respects the judge’s decision.

“Mr. Thompson has filed his not-guilty plea and this case will be referred to the jury,” Hayakawa said.

“You know, he’s an acupuncturist. He was a healer, you know, and he helped so many people,” said a loved one who attended a vigil for Tokuhara.

“He had friends in so many different circles and he was just someone he loved,” said another friend. “He gave back to his community and gave scholarships.”