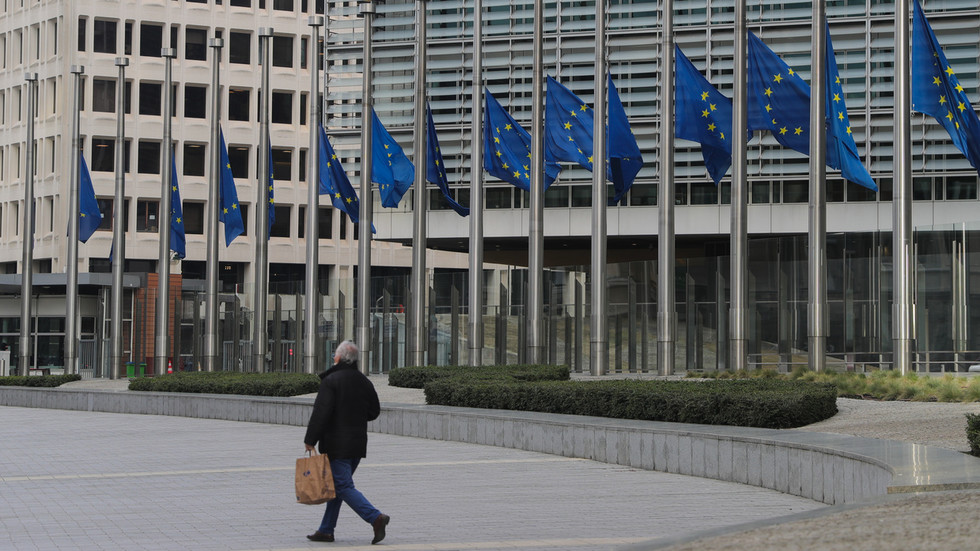 Further measures against Moscow would only harm the bloc itself, the adviser said

Further sanctions against Moscow would only harm the EU economy without significant impact on Russia, a senior aide to Hungarian Prime Minister Viktor Orban told Reuters news agency on Thursday.

Brussels should stop attacking Moscow with new restrictions and focus on alternative means of achieving peace in Ukraine, such as negotiations, Balazs Orban said.

The official, who is not related to the Hungarian prime minister, spoke on the sidelines of the EU summit that granted Ukraine candidate status. He argued that the restrictions Russia had already imposed by the bloc had failed to change Moscow’s course towards Ukraine or halt the ongoing military operation. Meanwhile, the EU has witnessed price increases for fuel and food.


“Ultimately, Europe is on the losing side of this war because of the economic problems. Our recommendation would be that we should stop the sanctions process,” said Orban. “Right now we experience that the more sanctions we accept, the worse we are. And the Russians? Yes, it hurts them too, but they survive. And what’s worse, they continue in Ukraine,” he added.

The strategy the EU has pursued over the past four months has yielded few results, the assistant argued, adding: “If it continues like this, it will end in a bad way for Europe by reasonable thinking.” The bloc should rethink its strategy and focus on diplomatic means instead, he said. “We have to think about something. Negotiations, truce, peace. Diplomacy. That is our solution.”

Hungary, which is heavily dependent on Russian energy and has one of the closest relations with Moscow of the EU member states, has repeatedly warned of the potentially dire consequences of anti-Russian sanctions on the bloc.


On June 10, Viktor Orban said that any possible gas embargo “will destroy the entire European economy.” The EU has imposed far-reaching sanctions against Russia for its military operation in Ukraine. Several rounds of sanctions include restrictions targeting Russia’s banking and financial sector, including a freeze on Russia’s central bank reserves, as well as personal restrictions on Russian officials and businessmen deemed close to the Kremlin. Russian banks were also disconnected from the SWIFT messaging system.

In May, the EU also agreed on a partial embargo on Russian oil – the move Hungary had opposed for weeks. Budapest was eventually one of the nations to receive a waiver.

Hungary itself has since taken a more nuanced stance on the Russian conflict with Ukraine. While it opposes the use of force, it has called for negotiations rather than sanctions. In early June, Orban said he was surprised there were so few “vote for peace” within the bloc, adding that war ultimately benefits no one.