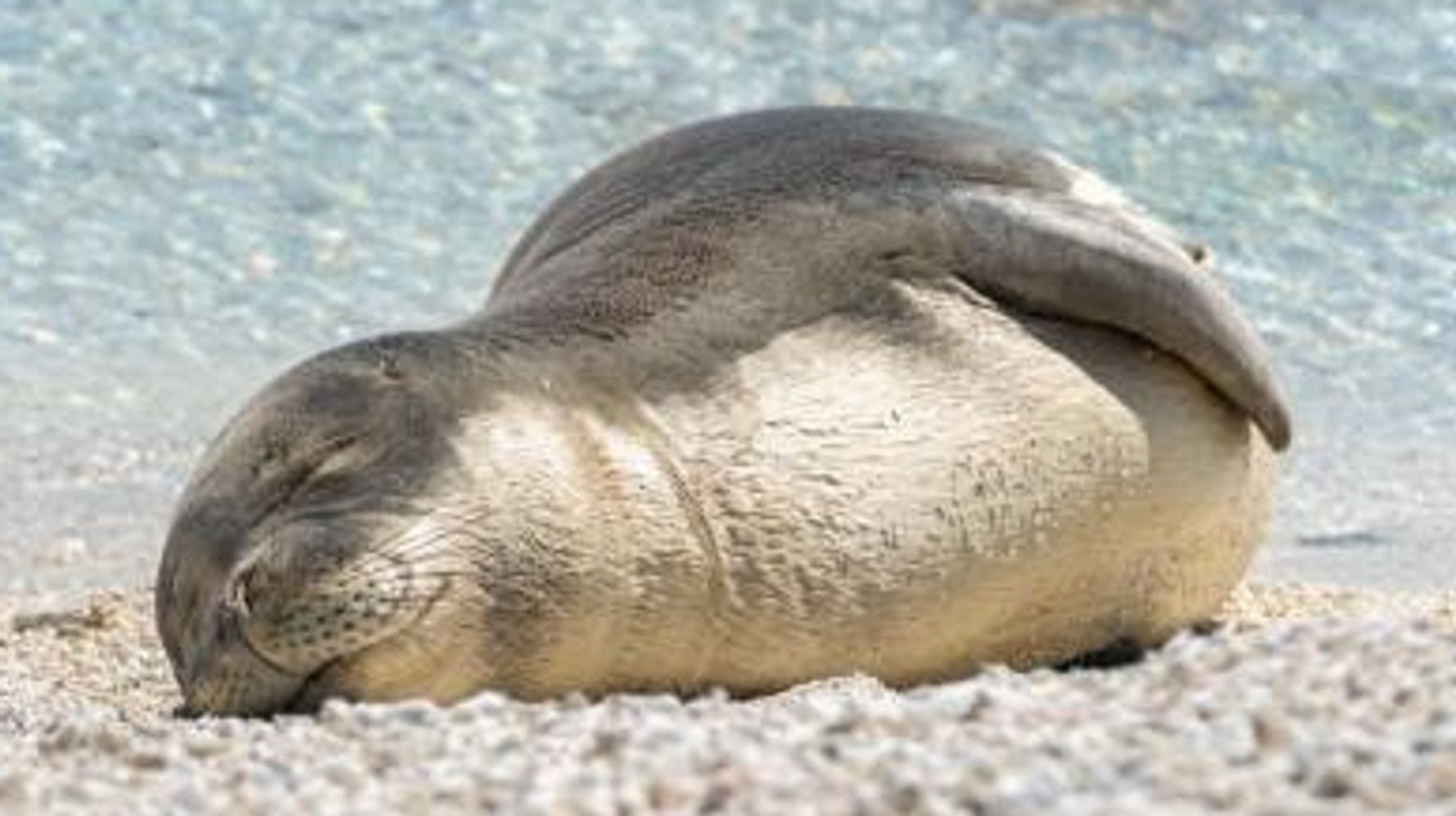 One of the world’s most endangered seal species has good news.

The Hawaiian monk seal population, an animal found only in the wild in Hawaii, has announced more than 1,500 seals, the National Oceanic and Atmospheric Administration announced this week.

That’s more than their number in more than 20 years, which is good news not only for them, but for the environment as a whole.

“If we have healthy monk seals, we know that the ecosystem that supports these animals is healthy and thriving,” Michelle Barbieri, chief scientist with the NOAA monk seal research program, told The Associated Press.

The expressive-faced creatures face a variety of threats. A big one is habitat loss due to climate change, as rising sea levels gobble up the low-lying landmasses where the seals live.

Other dangers include getting entangled in fishing nets and other marine debris, eating harmful debris such as fish hooks, diseases, disturbances from human activity on beaches and even some people deliberately killing them.

“We are there ourselves, working with partners to conduct life-saving interventions for seals, prioritizing females, who will go on to create the future generation of seals,” Barbieri told the AP. “We’re really starting to see that it pays to intervene to save animal lives.”

In the Hawaiian language, monk seals are called ilio-holo-i-ka-uaua, which translates to “dog running in the rough water.” The marine mammals can grow between 6 and 7 feet in length and weigh 400-600 pounds, feeding on a wide variety of fish, squid, cuttlefish, crustaceans and eels. Occasionally those eels cause their own kind of problems, sometimes they get stuck in the noses of seals. Fortunately, all the seals the NOAA has encountered with this very specific problem have finally been fine.