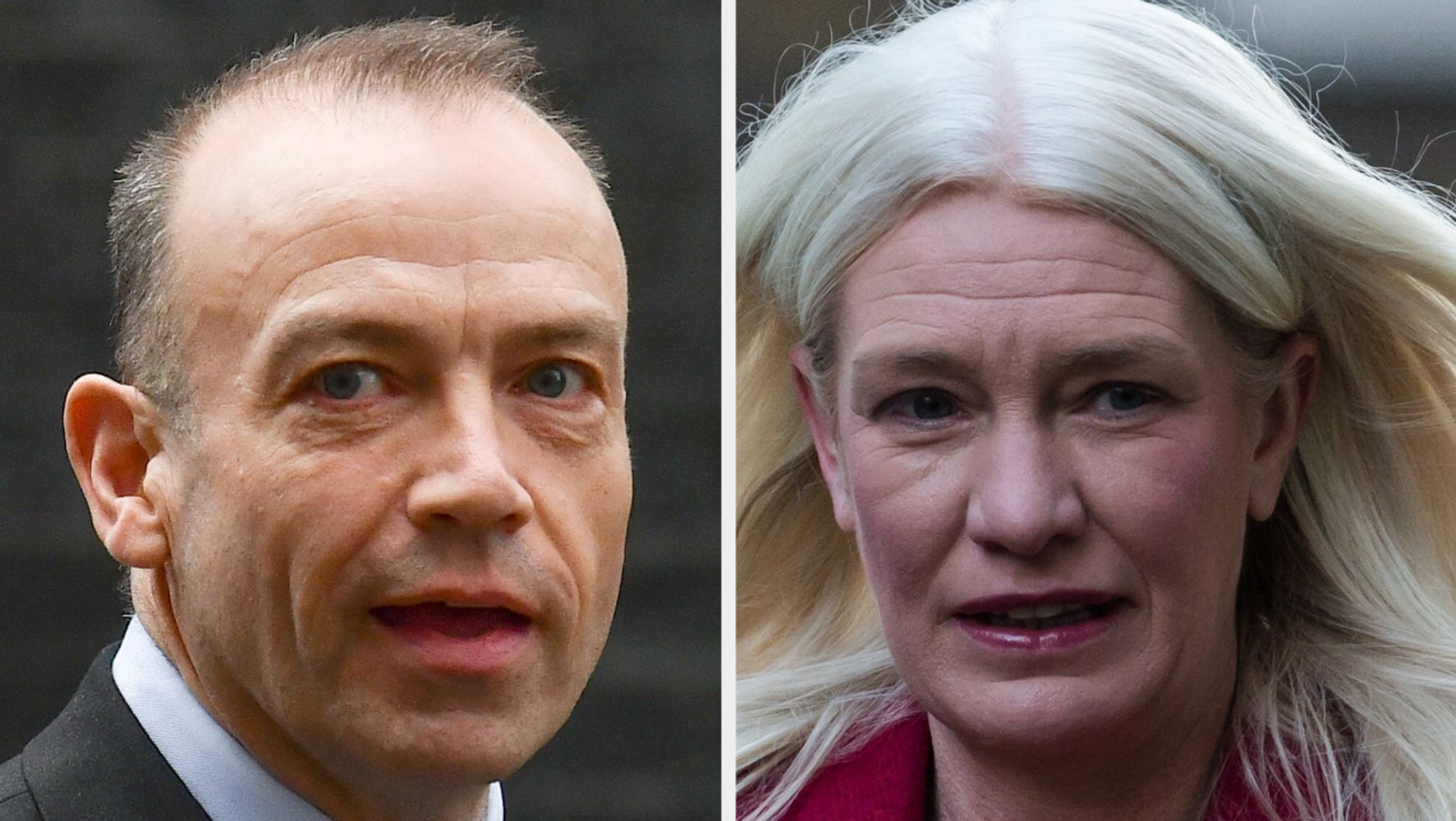 The party’s leader has written to conservative MPs offering to help them over “serious issues” raised in parliament.

In an email, seen by HuffPost UK, Chris Heaton-Harris said they needed to do more to “improve the culture” at Westminster.

It comes after a number of female Tory MPs raised serious concerns about misogyny and sexism within their own party.

Heaton-Harris said he had asked MPs Amanda Solloway and Rebecca Harris to see how they could “better respond to any welfare concerns”.

He also revealed that Secretary of State Amanda Milling has been asked to set up a “support group” for colleagues.

The group will consist of a “cross-section of colleagues” dedicated to providing support and guidance on a range of cases, he said.

The intervention comes just days after Tory Neil Parish resigned as MP after admitting to having watched pornography twice in the House of Commons.

Two female colleagues claimed they saw him watching adult content on his phone while he was sitting with them.

The concerns were raised during a heated rally in which a string of female MPs at the whips complained about sexism and misogyny within the party.

The scandal prompted senior Tory MP Caroline Nokes to say her party was institutionally sexist and there was a culture of “male right”.

Heaton-Harris said the Conservatives had “some of the best and most committed” MPs, but added: “It has become clear that we need to do more to improve the culture in which we work and ensure that Parliament has a welcome place for everyone.”

The chief whip further encouraged MPs to “get in touch” and said if anyone raised concerns they would remain “private and confidential”.

“Following serious issues raised in parliament, I wanted to outline how the whips office is here to help and how we can support colleagues.”

Five years after the so-called “pestminster” scandal, parliament was once again flooded with accusations of misogyny, bullying and sleaze.

A senior MP was accused of repeatedly licking the faces of male investigators in parliamentary bars.

It was also alleged that a female Tory MP had been given an explicit photo, dubbed a “dick pic”, from a male colleague and another MP had reportedly been warned repeatedly about his use of prostitutes.

The allegations have led to calls for a major overhaul of parliamentary culture.

It led the Speaker of the House of Commons, Sir Lindsay Hoyle, to call for a review of current working practices.