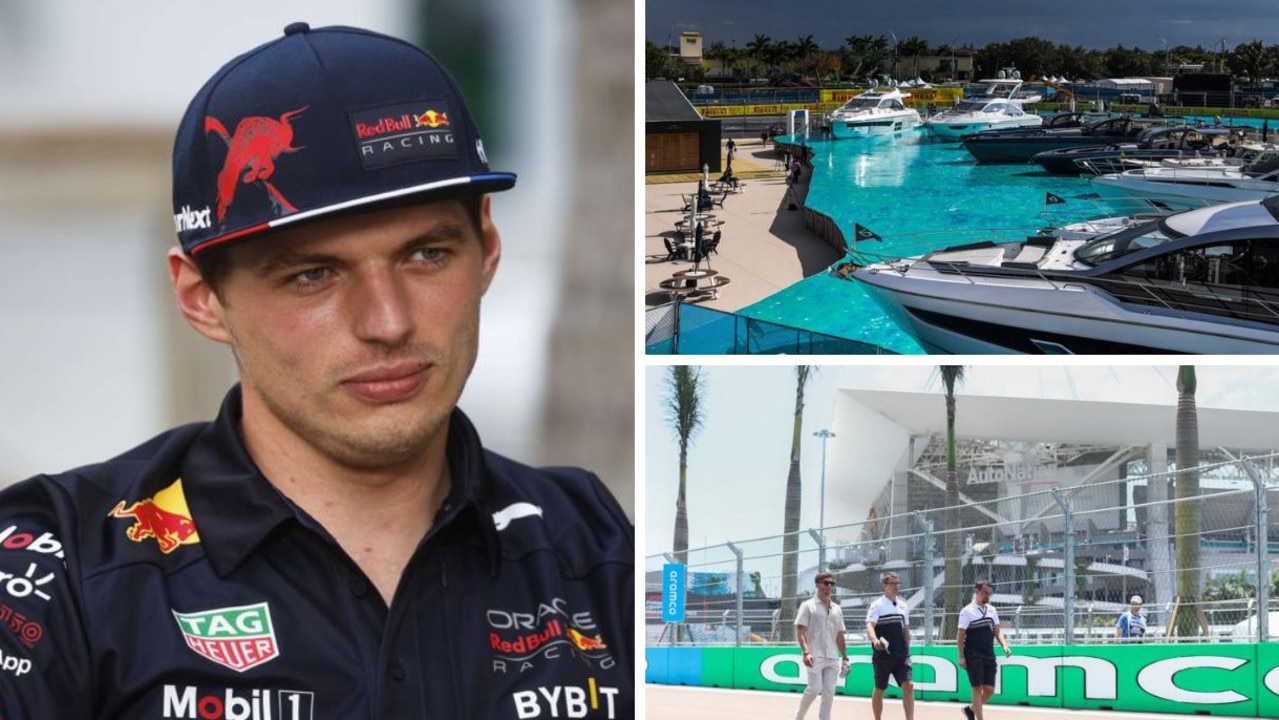 Miami is hosting its first-ever F1 race this weekend, but the sport’s expansion into the US has had a “stunning” consequence.

Formula 1 is certainly making its mark on America, but it will cost fans a pretty penny to enjoy the action.

The season continues this weekend with the first-ever Miami Grand Prix, where the state of Florida will host its first F1 race in 63 years.

For round five of the season, drivers will complete 57 laps around the 5.4km Miami International Autodrome track, which includes 19 corners and surrounds Hard Rock Stadium. It will be the 11th venue in the United States to host an F1 race, and the 77th overall.

Miami has been added to this year’s calendar, meaning the US joins Italy as the only two countries to host more than one race this season.

And as part of F1’s continued expansion into the US market, the US will host three races in 2023 after a Las Vegas race was confirmed for next year’s schedule.

But the burgeoning popularity of F1 in America means ticket prices and the hospitality experience for fans have skyrocketed.

The average ticket price for Monday’s race (AEST) is reportedly just over AU$3000, which is three times the average price for last year’s US Grand Prix in Austin, Texas.

Tickets sold out in 40 minutes and tickets for the grandstand on the start and finish line are sold on second-hand sites for a whopping AU$14,000.

About 240,000 fans are expected to come to the circuit in Miami over the three days and they will have to cough up some serious coin to enjoy the experience.

Motorsport writer for The timesRebecca Clancy, said: “What strikes you is the size of the hospitality space – every inch that could have been used to host and entertain has been taken up by sponsors, partners, teams and eateries”.

Food, drink and merchandise at the venue won’t come cheap for fans lucky enough to get through the turnstiles.

“The 240,000 fans who will enter the gates during the three days and who will not be drinking and eating will be greeted with mouthwatering prizes if they want to stay hydrated, with temperatures expected to rise above 30°C,” Clancy wrote.

According to the report, a burger and fries can cost you as much as $29, a bottle of Heineken costs $14, and a Mercedes cap has a price tag of $182.

The organizers have even gone the extra mile to give American delicacies the glamorous F1 treatment – including a AU$21 hot dog topped with caviar and ketchup.

F1 fans have relentlessly mocked the Miami circuit this week after images surfaced of the fake marina in the inner section of the track.

The race was originally intended to take place along the city’s waterfront, but the track was instead carved out of the Hard Rock Stadium parking lot.

Hoping to create a harbor atmosphere, several boats have been towed to the inside of Turn 7, with watercolor wallpaper mimicking the Miami marina. Clancy suggested the scene looked “gaudy” or “vulgar”.

But no matter how tacky the track looks or the skyrocketing price of tickets, Miami will be judged on the quality of its racing on the track.

All eyes will be on the battle between championship leader Charles Leclerc and reigning world champion Max Verstappen as hostilities resume.