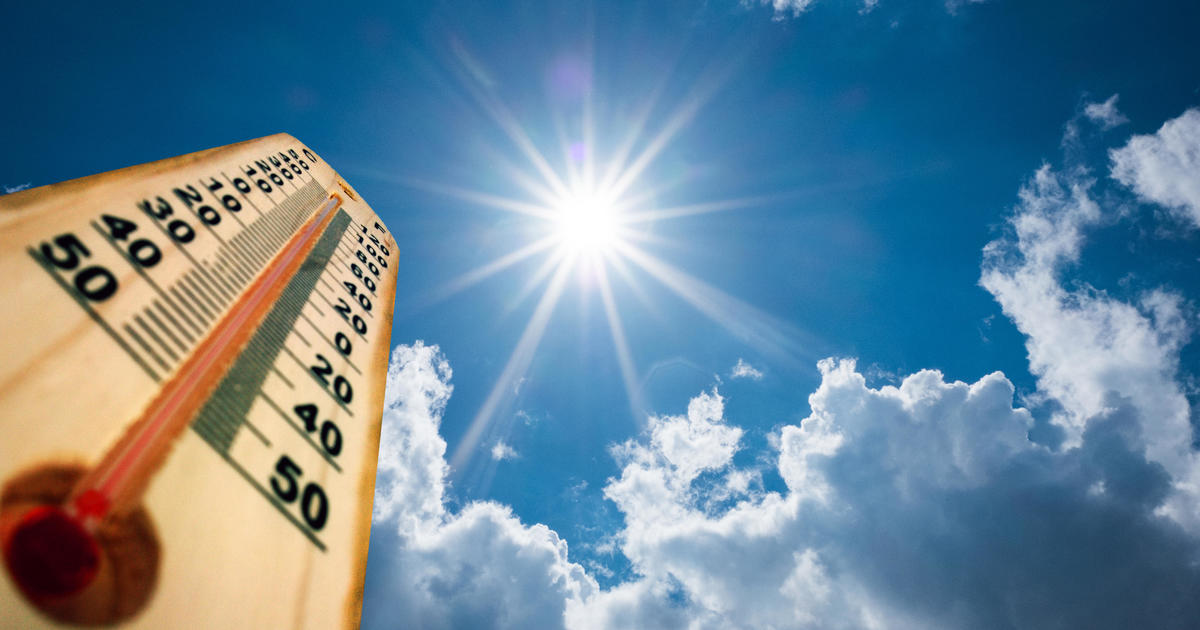 BOSTON – We are starting to ramp up the heat and humidity as we head into the weekend. On Friday, many locations (just inland) could reach or exceed 80 degrees with a little more humidity.

Chance of 90 degrees this weekend. Ninety degrees has long been a summer benchmark here in New England. In many parts of the country, they barely notice when the mercury rises above 90. Here it is a sign of a really HOT day. In recent times (the last 30 years) Boston has averaged about 15 90+ days per year. (1 in May, 3 in June, 6 in July, 4 in August, 1 in September).

Compare that to, say, Dallas, Texas, where they have an average of 106 90+ days and you can see why a 90-degree day makes a little more sense this way.

By this time of year, Boston has hit an average of 90 a few times. Last year on this date we had already done it 8 times, including a whopping 5-day heat wave!

This is a long-winded way of saying we’re ready. And that brings us to next weekend. The past few days, and really going back to last weekend, the Northeast has had a dip in the jet stream. This has led to the shedding of several low pressure areas to our east, none of which have caused much rain, but they have sent down a constant diet of relatively cool air from the north and east.

Finally, this weekend, a bit of a break in the pattern. The low pressure area to the east of us will be kicked out to sea and, at least for a few days, we’ll be under the same giant ridge in the jet stream that has baked much of the country for the past few days.

I expect several cities to hit or exceed 90 on both Saturday and Sunday. It’s almost like a lock in places like the Merrimack River Valley and frankly most inland at lower elevations.

On the direct shoreline, as usual, it will be a little tricky. Because the ocean is still so cool at this time of year, you’ll need a decent land breeze from the west or northwest to get really warm on the beaches.

Winds will be quite light this weekend so I expect a local sea breeze to kick in and keep temperatures in the 70’s and low 80’s on the beaches for the most part. In the city of Boston, the official temperature is measured at Logan Airport, right on the water. Therefore, while most suburbs and maybe even downtown Boston are hitting 90s, the “official” temperature may never get there in the city.

Of course, neither of you live at the airport, so for all practical purposes, unless you’re at the beach this weekend, most of you will probably be experiencing a few days in the 90s.

In case you were wondering, record temperatures in Boston this weekend are 97 and 100 degrees for Saturday and Sunday. We are definitely NOT going to challenge them.

And finally, the heat will be short-lived as a cool front is expected to bring us back to average on Monday, perhaps with some much-needed rainfall.