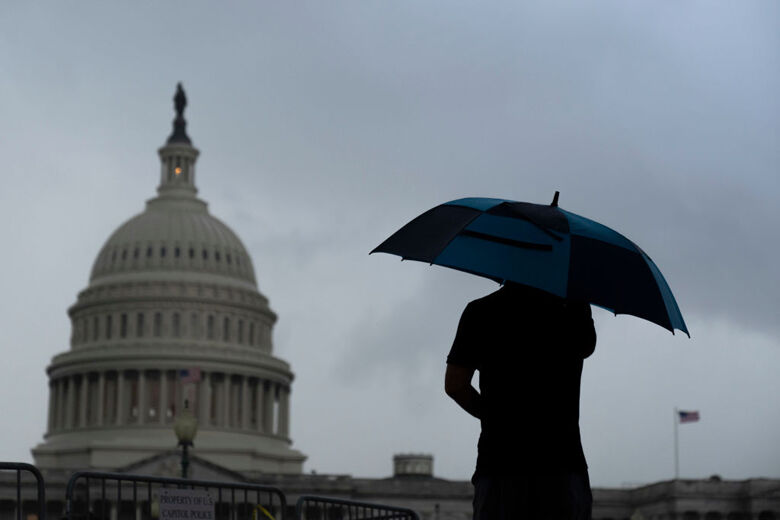 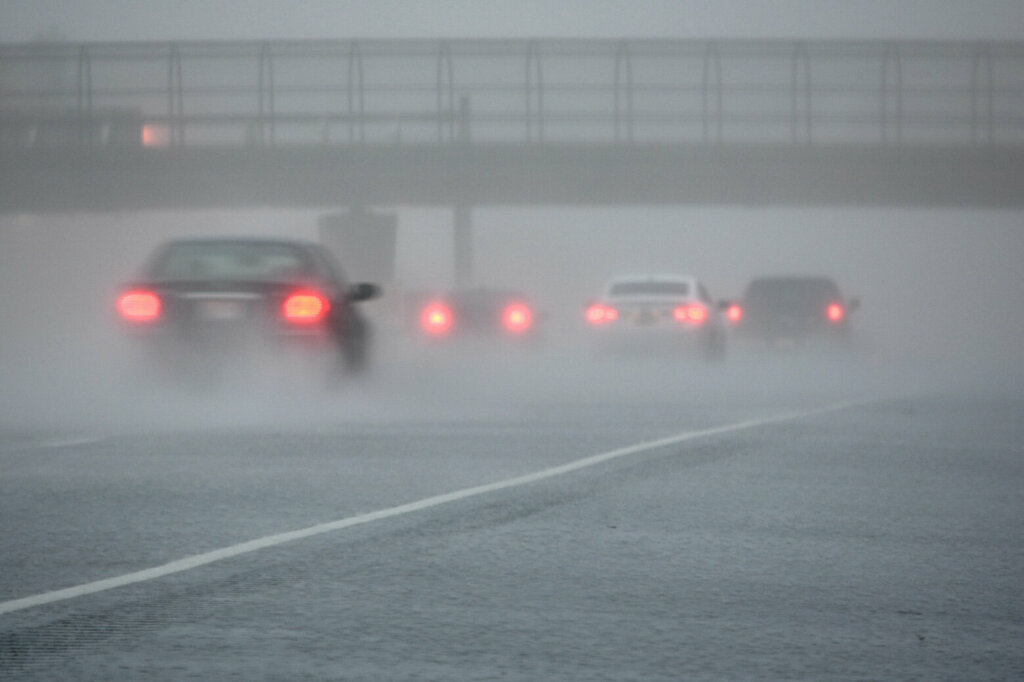 There has been a lull in the ongoing rain that drenched much of the DC area on Saturday, but the flood warnings will remain in effect until later in the afternoon.

For much of the DC area, flood warnings have expired after an ongoing downpour left the region largely soaked.

Flood warnings remain in effect for Frederick and Carroll counties in Maryland, as well as to the west in Winchester, Virginia.

“As for the Washington DC metro area, there is currently no warning in effect, but localized flooding is possible,” said Storm Team4 meteorologist Somara Theodore.

Standing water is still a problem for parts of the DC area, with light rain expected for the rest of Saturday and Sunday morning.

About one to two inches of rain fell in the DC area in the morning, according to the National Weather Service, causing flooding in some places, especially Fairfax.

About 1-2″ of rain fell in much of the region, locally higher. As such, many of the rivers/creeks/streams will continue to see the water rise. For example, a number of flood warnings remain in effect. Additional showers are possible today, coupled with cool temps and breezy winds. pic.twitter.com/tIpWKNoDE2

For the latest road and traffic conditions, see WTOP’s traffic page or listen to updates every 10 minutes online or on the air on 103.5 FM. The WTOP Traffic Center reports road closures and accidents due to wet roads and downed power lines or trees on Saturday morning.

Aside from the rain, it will be cloudy and cool with highs in the upper 50s – that’s about 20 degrees below the average high temperature.

The storm system will eventually dissipate early Sunday, but clouds will remain stubborn and northerly winds will keep it unusually cool.

At least two people in the district have been rescued from flooding by fire and ambulance personnel, including one person in Montgomery County, Maryland, who was stranded on top of their car.

Local jurisdictions are: warn people not to drive through flood water†

The new work week starts next Monday with partly cloudy skies with maxima in the upper 60s.

SATURDAY: Soggy and cold with continued rain showers in the DMV today. Drivers should watch out for standing water and washed-up roads to the north and west. Northerly winds of 20 to 30 mph with midday maxima in the mid 50’s.

SATURDAY NIGHT: 80% chance of rain, cloudy with gusty winds northeast at 10 to 20 mph. Temperatures will drop into the 1940s (Burbs) to nearly 50s (Downtown).

SUNDAY: Morning rain, then cloudy and drier in the afternoon. Northern breezes and temperatures much cooler than average, peaking in the low to mid 50s.

TUESDAY: Mostly sunny and pleasant, with maxima around 60 to 70.

Get the latest news and daily headlines in your email inbox by signing up here.

© 2022 WTOP. All rights reserved. This website is not intended for users located within the European Economic Area.