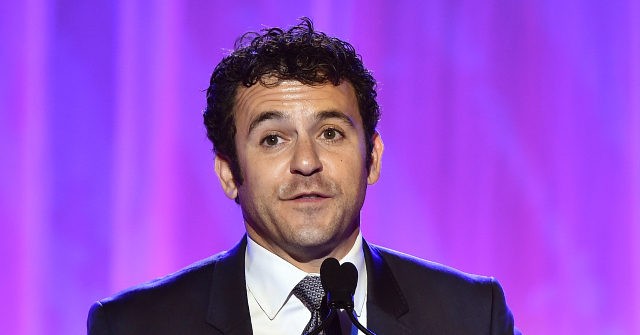 May 7 (UPI) – Wonder Years actor Fred Savage has been fired as director and producer of ABC’s reboot of the series.

“We were recently made aware of allegations of inappropriate conduct by Fred Savage, and as is the policy, an investigation has been launched. Upon its completion, the decision was made to terminate his employment as executive producer and director of The Wonder Years,” producers 20th Television said in a statement Friday, according to People.com.

Deadline said Savage, 45, was fired after complaints about his alleged verbal outbursts.

The Hollywood Reporter said Savage cooperated with the workplace investigation into the three separate allegations.

The new version of The Wonder Years – fronted by EJ Williams, Dule Hill and Don Cheadle – debuted in September. A second season has not been announced. 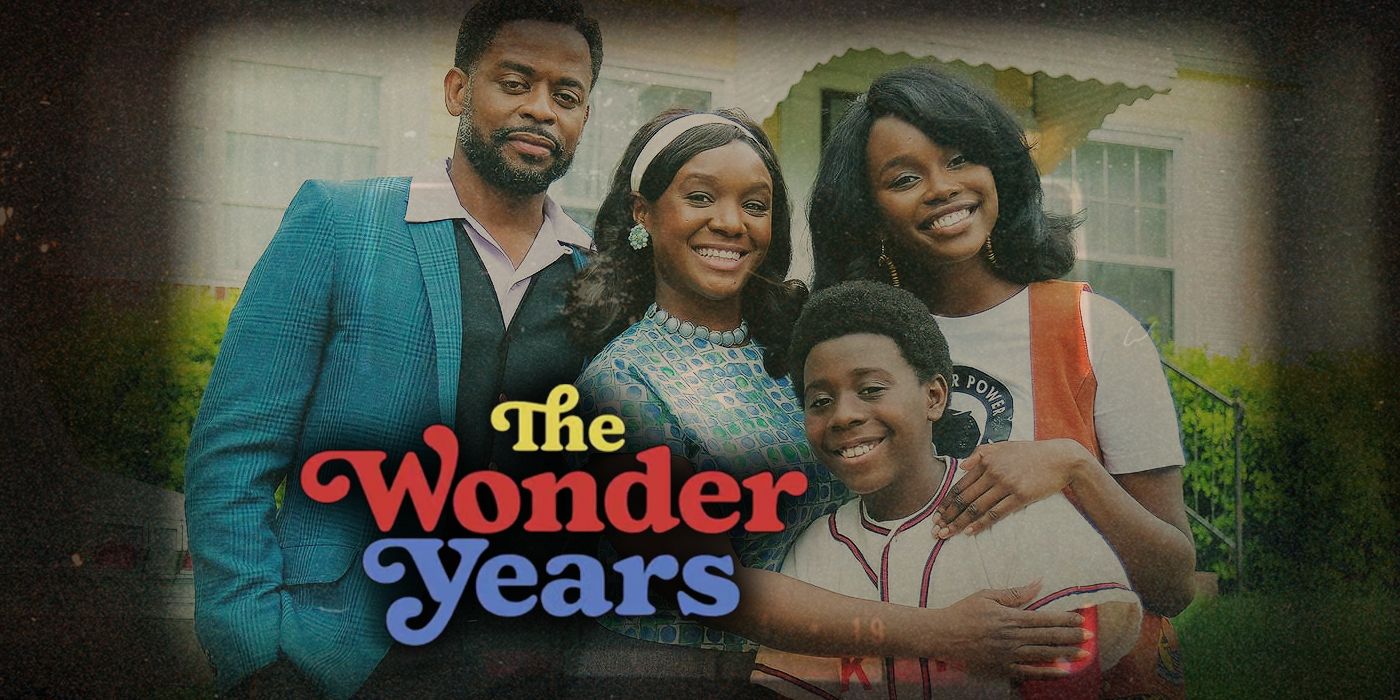 The original show aired in 1988-93. Alley Mills, who played the matriarch, said in 2018 that the original series ended after a client accused Savage, then 16, and co-star Jason Hervey, then 20, of sexual harassment. The case was settled out of court. 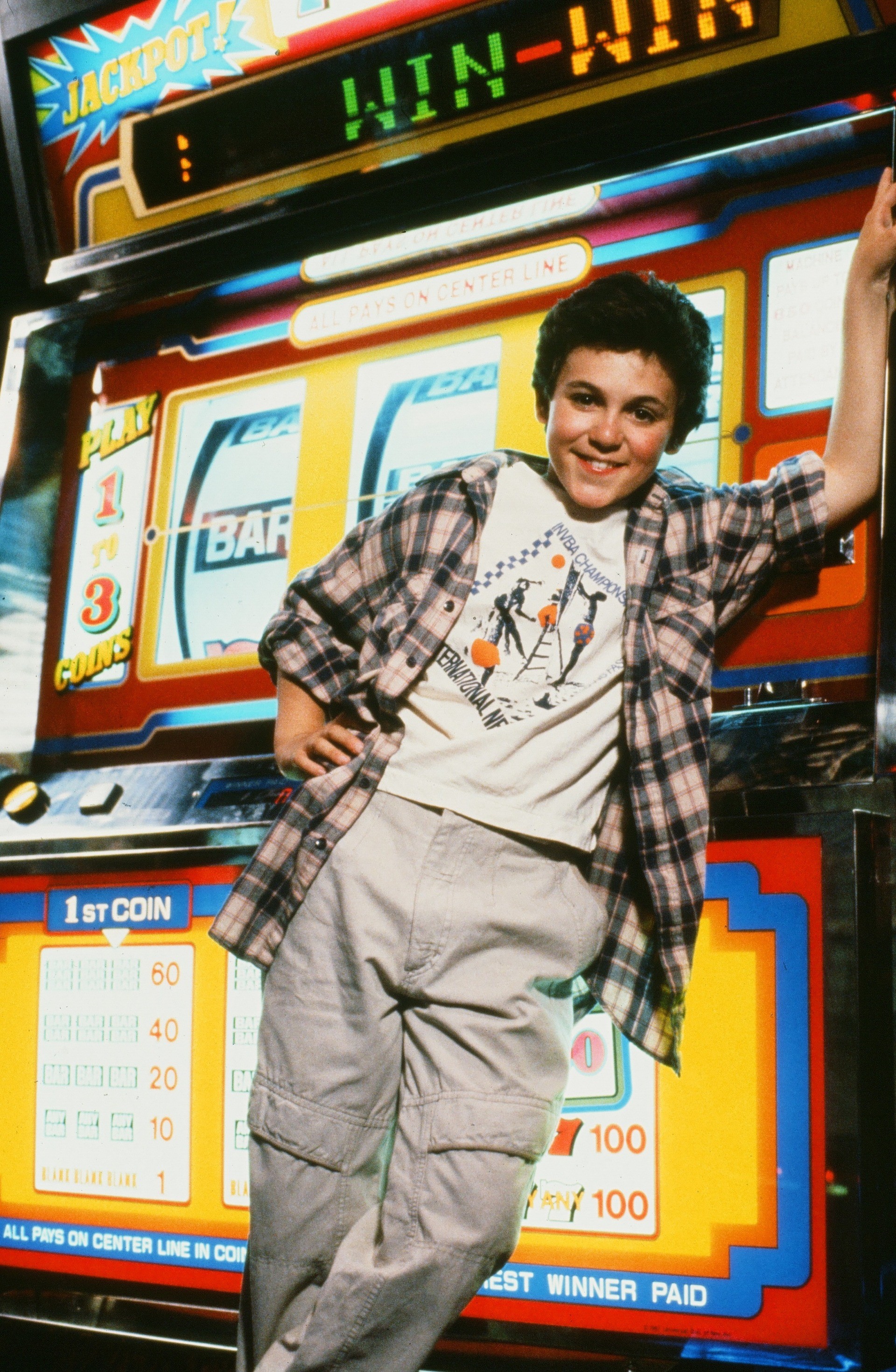 CIRCA 1989: Fred Savage poses for the Universal Studio movie “The Wizard” circa 1989. (Hulton Archive/Getty Images)

Another lawsuit was settled out of court after a crew member on the sitcom The Grinder accused Savage of hitting her arm and creating a hostile work environment for women on set in 2015.

Savage has denied any past wrongdoing but has not made a public statement about the latest allegations.