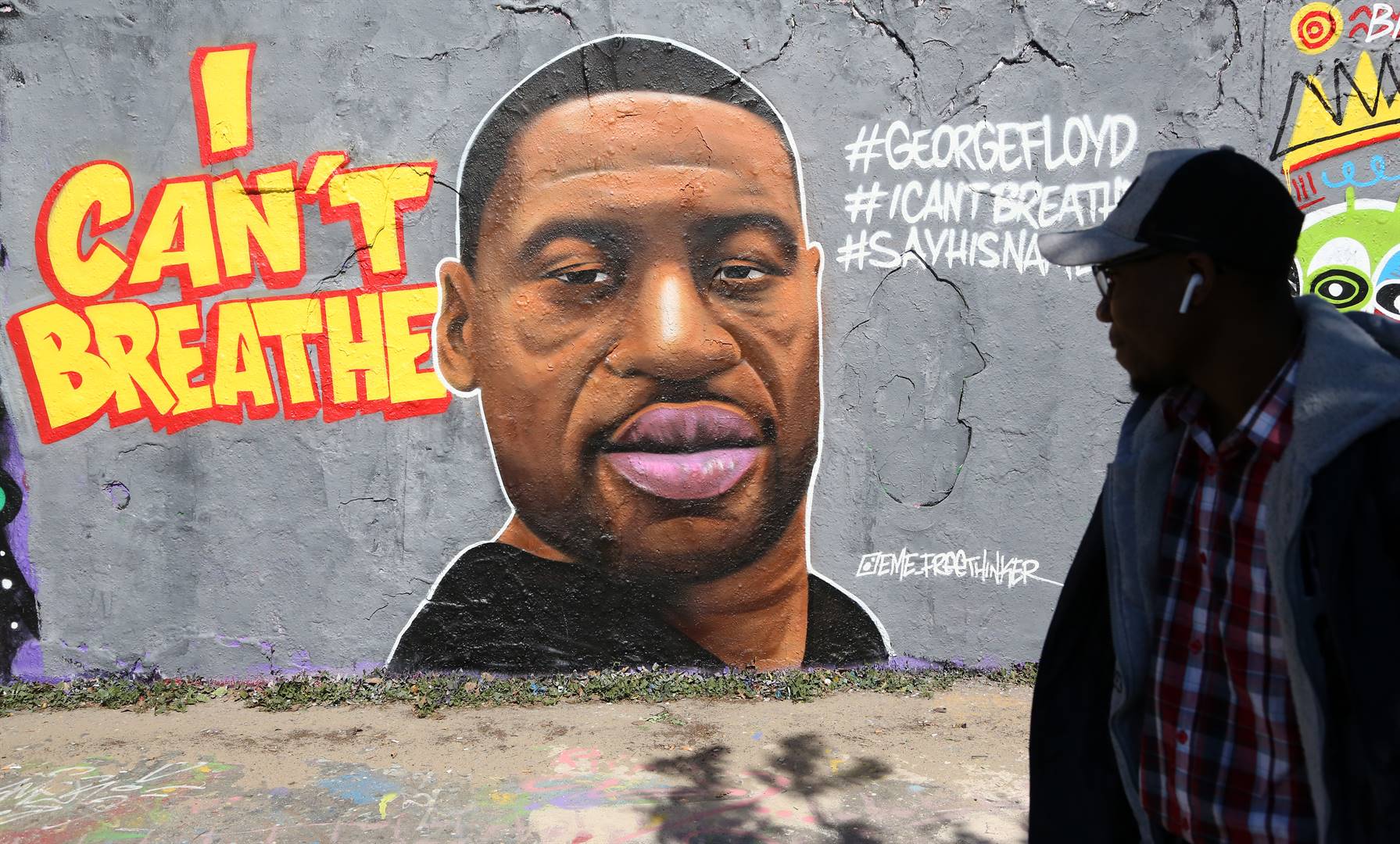 In a motion filed Wednesday in the Minnesota court, attorneys for the United States Department of Justice said Chauvin abused his authority as a police officer and damaged the public’s trust in law enforcement and the criminal justice system.

“He acted insensitive and willfully disrespectful of Mr. Floyd’s life,” they wrote. “Furthermore, the defendant admitted that he knew what he was doing was wrong.” A sketch from the trial of former Minneapolis officer Derek Chauvin.

Chauvin, who is white, was seen in videos recorded by shocked onlookers kneeling on Floyd’s handcuffed neck for more than nine minutes during a brutal arrest on a street corner in Minneapolis on May 25, 2020. The murder sparked one of the largest protest movements. ever seen in the United States.

They recommended a 25-year prison term as part of a plea deal between prosecutors and Chauvin, who pleaded guilty in December to violating Floyd’s civil rights. Chauvin risked life imprisonment if he appeared in court.

A mural of George Floyd, murdered by ex-cop Derek Chauvin.

District Judge Paul Magnuson has not yet set a date for the hearing.

A state judge sentenced Chauvin to 22 and a half years in prison in June 2021 after a jury convicted him of the murder of Floyd in 2020.

In Wednesday’s motion, federal prosecutors asked for the federal sentence to run concurrently with the state sentence.

As part of the agreement, Chauvin also admitted to violating the civil rights of a boy he arrested in 2017, who was 14 at the time.

All three were convicted in federal court in February for depriving Floyd of his civil rights.