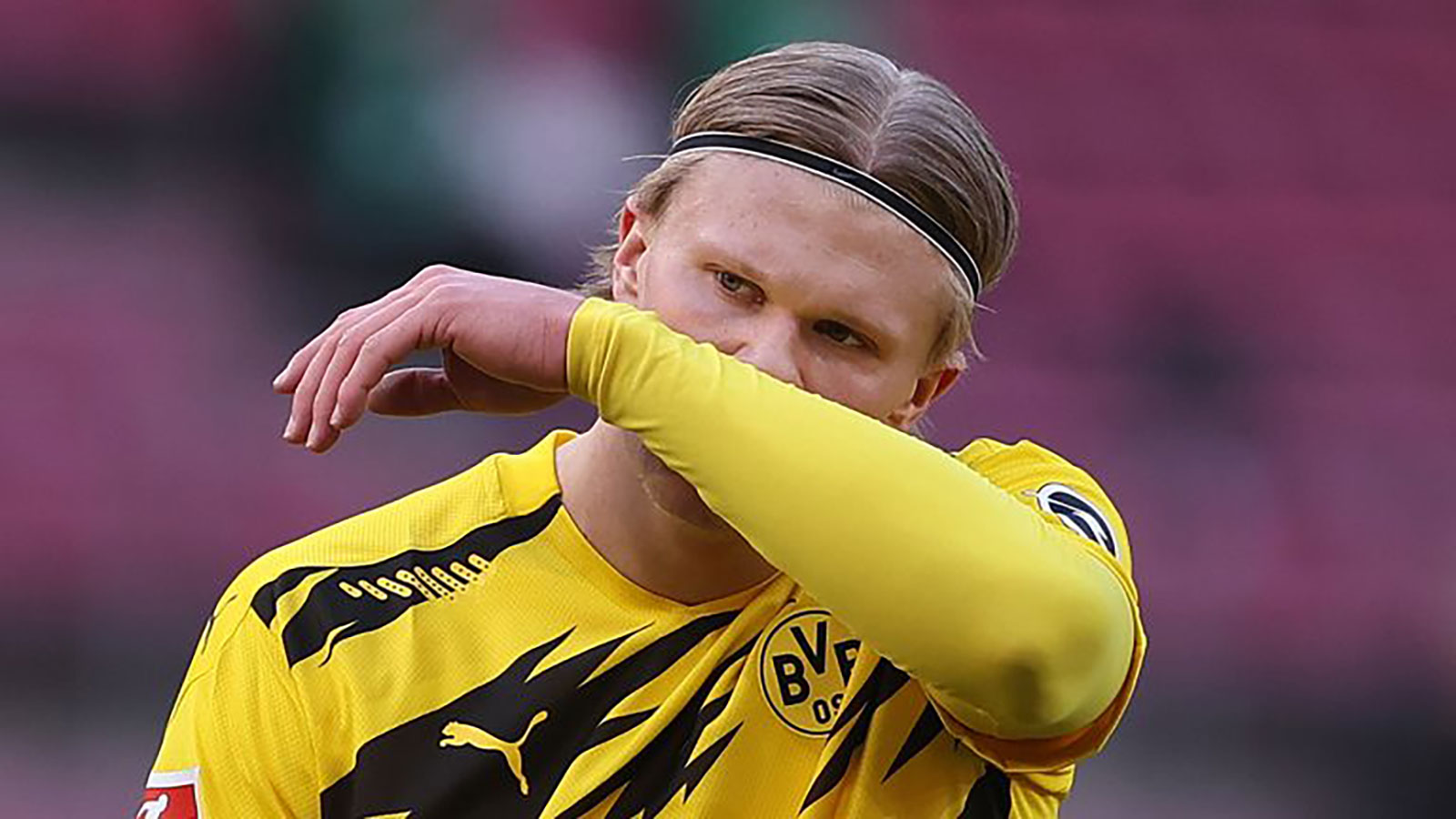 And the German newspaper, Bild, said yesterday, Friday, that Haaland presented all his fellow players, who are 33, as well as all members of the technical staff, wristwatches, the price of which reaches 15,000 euros.

The widely circulated newspaper also stated that all members of the medical and assistive staff were also given precious hours, each worth seven thousand euros.

And earlier this month, Haaland, 21, agreed to move to the English champions in a long-term deal worth an estimated £300million.

With this deal, Halland returns to his roots, as the player was born on July 21, 2000 in the English city of Leeds. His father played for Manchester City in the past and played 45 official matches with him.

Haaland moved to Dortmund at the beginning of 2020, from Salzburg, Austria, for 20 million euros.

Halland proved that he is a great asset to Dortmund from the very first moment, as he scored 85 goals in 87 matches he played with the team so far, to become a goal for many big clubs in Europe despite that he is linked to a contract with Dortmund until 2024.