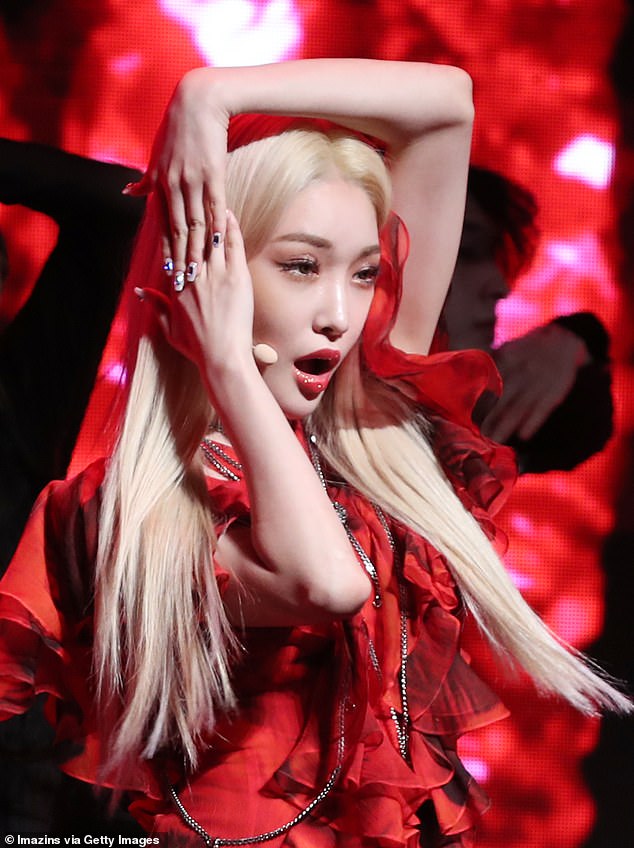 Australian K-pop fans will finally get the chance to see some of their favorite artists perform as part of the HallyuPopFest this August.

The two-day concert spectacle will take place on August 13-14 at the Qudos Bank Arena in Sydney.

The lineup is different on both nights, with the August 13 show headlined by ballad singer Chen, best known as a member of boy band EXO.

Australian K-pop fans will finally get the chance to see some of their favorite artists perform as part of the HallyuPopFest this August. (South Korean singer Chungha pictured)

Night two is led by sexy soloist Kai, who is also a member of EXO.

Also on the card are the boy bands Astro and Oneus, and the girl groups Oh My Girl and Kep1er. 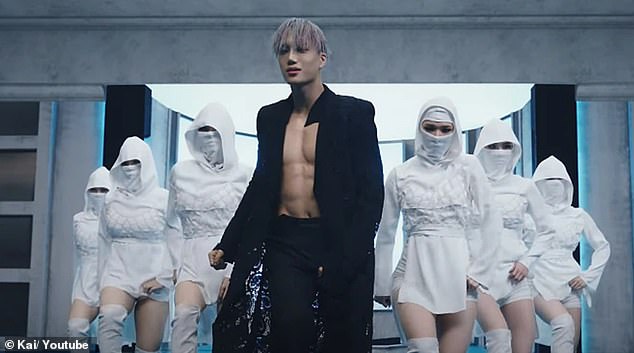 The two-day concert spectacle takes place at Sydney’s Qudos Bank Arena on August 13-14, with EXO member Kai (pictured) booked as one of the headliners

Kep1er is one of K-pop’s biggest new stars right now after being formed on the girl group competition show Girls Planet 999.

Tickets for the HallyuPopFest went on sale Friday, June 24 through Ticketek.

In addition to seeing the K-pop idols perform, those who purchase the VIP pass can do a short meet and greet with the performers. 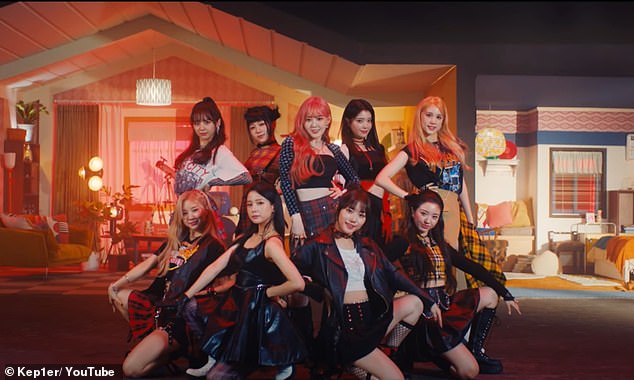 Kep1er, who will also be performing, is currently one of K-pop’s biggest new stars after being formed on the popular girl group competition show Girls Planet 999

In 2011, Sydney hosted one of the biggest K-pop lineups of all time for a concert featuring legendary acts such as Girls’ Generation, TVXQ, KARA, SHINee and SISTAR.

And in 2017, a number of big stars performed at KCON at the Qudos Bank Arena, including EXO, Wanna One, Girl’s Day, WJSN and Monsta X. 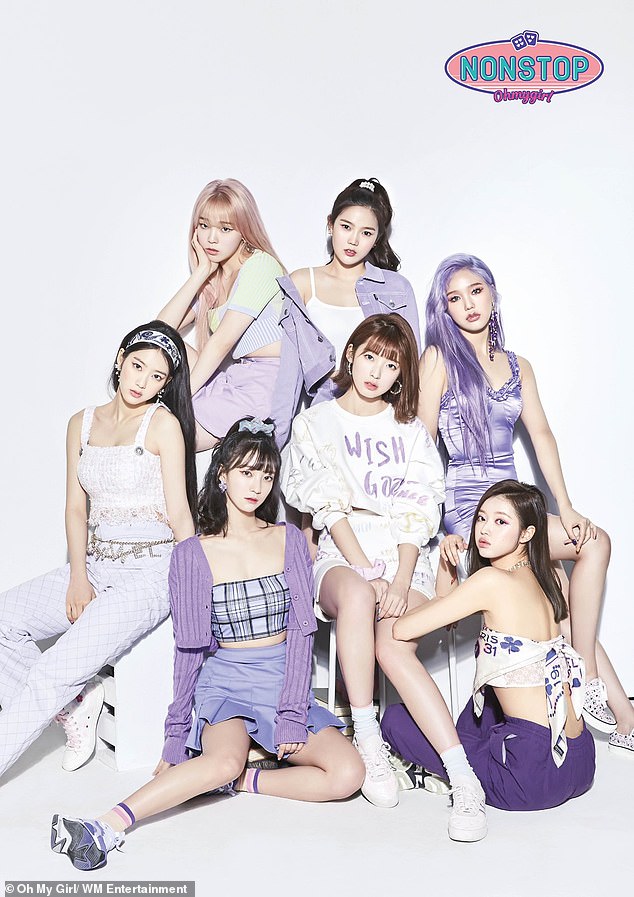 Oh My Girl (pictured), one of South Korea’s most popular girl groups, is also booked to perform