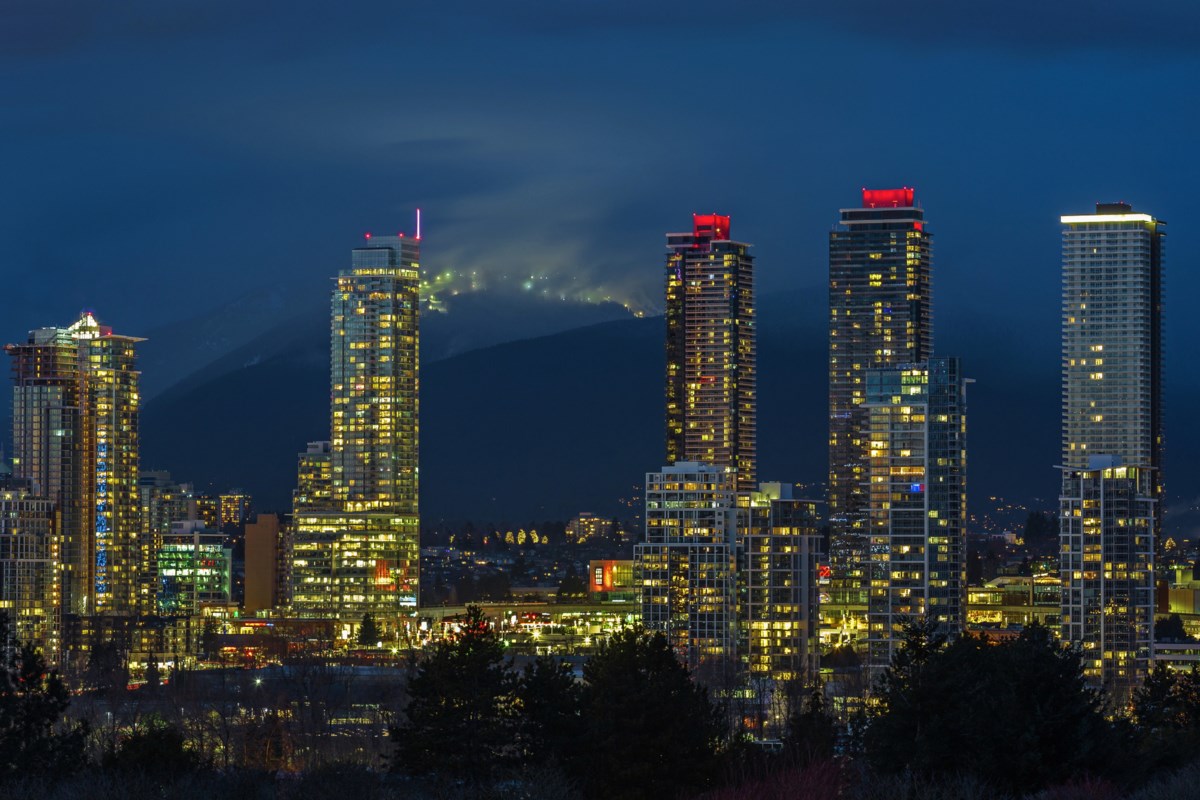 Amenities such as health care, supermarkets and parks are available to most Vancouverites within a 15 minute walk or bike ride – but that’s not the case for Burnaby.

A new study by SFU researchers shows Vancouver has a “15-minute city” within reach — but Burnaby may not be there yet.

The idea behind a 15-minute city is that people can access all their daily needs, including schools, hospitals and parks, within a short walk or bike ride.

“A 15-minute city is important in making a more inclusive city so that everyone can access their destination — not just those who have a car or have easy access to public transport,” said Katie Hosford, a PhD student in health sciences at SFU. †

Hosford, who led the new study, noted that there are also health and environmental benefits from increasing physical activity by walking and cycling and reducing emissions from driving.

That said, Vancouver is one of the most amenity-rich cities in Canada, meaning it has a variety of services such as childcare, pharmacies, school, and healthcare within certain short distances.

Burnaby, with its history as a car-centric suburb, is catching up.

Only 25% of Burnaby can be considered a 15-minute urban neighborhood with access to all of the following: community centers, supermarkets, healthcare facilities, education, public transportation and green space, according to research by UBC master’s student Mu (Avril) Li.

In contrast, 41% of Vancouver has access to those amenities within a 15-minute walk at an average speed. With the exception of New Westminster, North Vancouver, and Indigenous Reservations, all other municipalities in Metro Vancouver have less than 15% of their region accessible to all of these services.

Hosford said municipalities can work on a 15-minute city by planning for mixed-use density.

In the short term, she said prioritizing “all ages and abilities” cycling infrastructure could allow people to cover greater distances faster.

She said programs such as grocery delivery for seniors are also helpful (an average walker can often travel farther in 15 minutes than older travelers).

Burnaby’s new transportation plan uses models such as the 15-minute city to plan for future land use. According to the city report, about 94% of residents live within 15 minutes of a commercial shopping center.