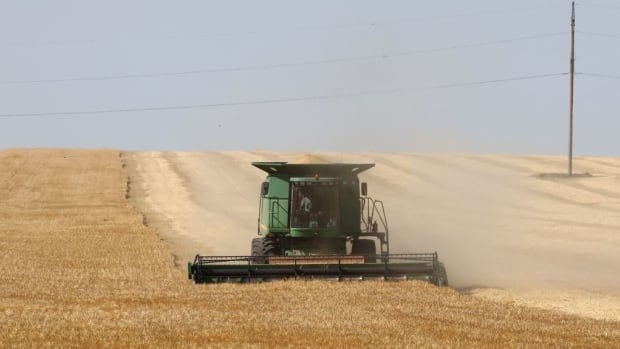 nothing is foreign25:48How hunger is a weapon in the war in Ukraine

The devastation of the Russian invasion of Ukraine is being felt far beyond the front lines of the war.

More than 20 million tons of Ukrainian grain exports are blocked by Russia in the Black Sea – a vital trade route supplying millions of people in North Africa and the Middle East; many countries in those regions now face extreme food shortages and possible famine.

We explain how Ukraine, often referred to as the ‘granary of Europe’, is being used as a chess piece in the war and what can be done to solve this growing crisis.

nothing is foreign is a new podcast from CBC News and CBC Podcasts. A weekly journey to where the story unfolds. Hosted by Tamara Khandaker.