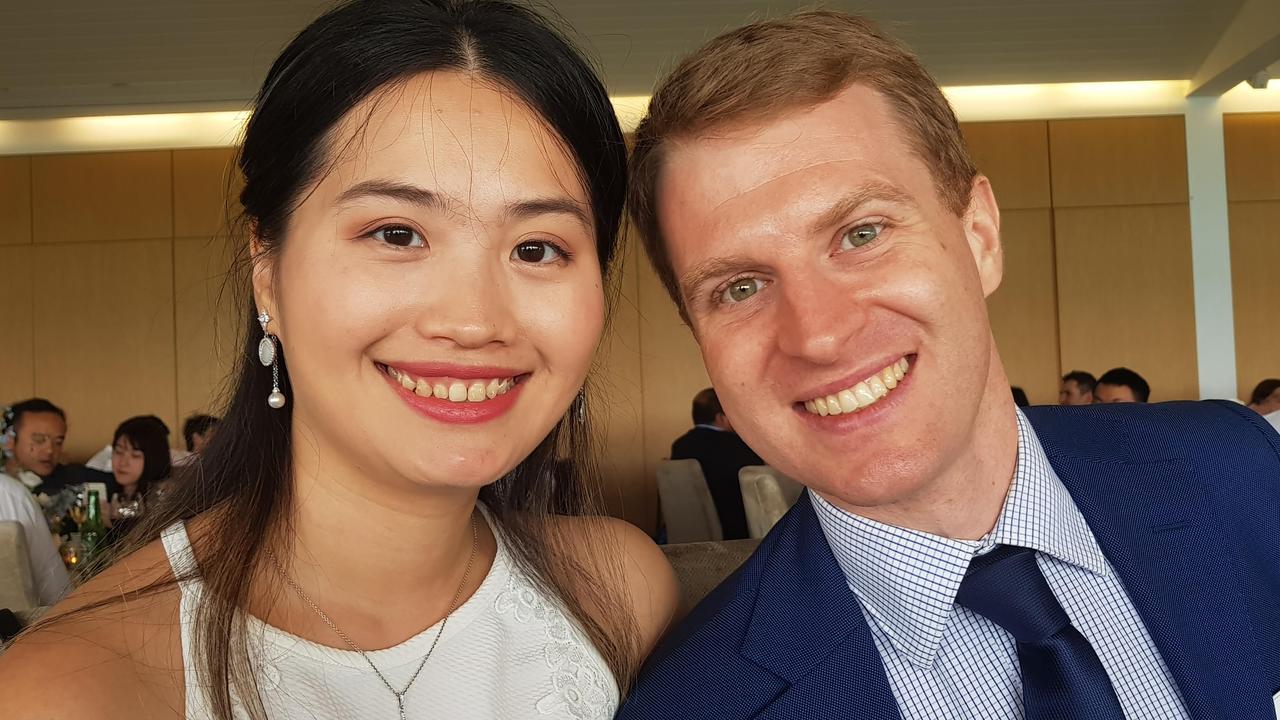 The Sydney couple bought three properties in six months when the market was warm. But they are convinced that it will bring them wealth in the long run.

The Sydney couple has already amassed four properties worth a staggering $2.2 million and they don’t want to stop there.

Their first purchase was a two-bedroom apartment in Sydney’s southern suburb of Miranda, which they bought in September 2015 for $565,000 and is now worth $700,000 – a place they currently live in.

But in the space of six months, they set out to secure three more properties — all unseen.

There was a house in Goulburn in NSW that was bought for $470,000 last September.

They rent out the three-bedroom house with a three-car garage for $440 a week and it has already increased in value to $530,000.

In January of this year, they bought a four-bedroom house in Baldivis, Western Australia, for $448,000 and rented it out for $350 a week. Its value has increased by $7,000 in just four months.

They then went to Queensland to buy their most recent property in Rangeville in Toowoomba for $468,200, which rents for $430 a week.

As of February, the value of the four-bedroom property has risen to $480,000.

The 35-year-old couple was helped on the journey by purchase broker Rasti Vaibhav of Get Rare Properties.

But Mr Tripet, a software engineer, admitted he was nervous at first about borrowing that much money.

“My experience of owning a house is that I always wanted it or I knew it’s an end in itself because my parents and family have a house, but I was afraid to make a big mistake because it a lot of money,” he said. news.com.au.

“I saved a lot of money without investing anything and then Kate came from a Chinese background where she felt more comfortable acquiring properties and she had to change my mindset.”

Together, the couple aim to build a $5 million real estate portfolio as part of their retirement plan.

“It’s all about creating passive income to ensure that when we retire we can become financially free, but now we don’t have to depend on our corporate job or pension for retirement, because we know it’s will not support the lifestyle we currently have,” added Mr Tripet.

Ms. Chen said it’s not just about the passive income, it’s also about having some assets in their name and with assets that are guaranteed to increase in value in the coming years.

“In a way, it’s also to offset the impact of inflation, because having cash in the bank account is the worst way to keep your wealth,” she said.

“Having assets and real estate is a great way to preserve your wealth and then keep your wealth valuable.”

She said her parents gave her the money for the down payment on their first home, but with the shutdowns during the pandemic, they have saved the $50,000 down payment for their initial investment purchase in NSW.

But both admit that it was not easy to compete in a seller’s market at the time and that they missed out on some properties in QLD and WA.

“Back then we were looking for those properties that we bought with cash home buyers or first home buyers where they were desperate for a home so maybe they can find something and they were determined to have it even though they knew it was something. pay more than the value of the property,” said Ms. Chen.

“Although we had a buyer’s agent and we were not emotional, we were looking for the right deal in the right place and in the end we were able to sign the contract.”

The accountant said it was particularly important to have positive cash flow from the properties, with the NSW bringing them $5,755, nearly $10,000 for WA and just over $5,000 for QLD.

“One thing that was really helpful to me, because it’s a lot of mortgages and debt, is that we know our numbers and know how much we’re spending on mortgages and receiving on rent. Kate is an accountant and has created a nice cash flow spreadsheet and it gives a lot of peace of mind to know where we stand and if we can afford it,” said Mr Tripet.

“One of the things to do before investing and buying new properties is looking at the purchase price and whether you will be happy with the mortgage and potential rent.”

Both denied that buying multiple properties was a “greedy” strategy but said it was an investment mindset just like buying stocks or cryptocurrency.

“I think there are different ways to grow people’s wealth. Some people have the opinion that they prefer the stock market or they are crazy about crypto, but based on my background I am more familiar with real estate investments,” said Ms. Chen.

“I feel like this isn’t a get-rich-quick scheme, it’s not like a get-rich-quick method, but I think it’s pretty reliable and I don’t mind this and I think if people have the same mentality and preference, they look at it.”

The mother-to-be added that having multiple streams of income can also help protect people from things like unexpected job loss.