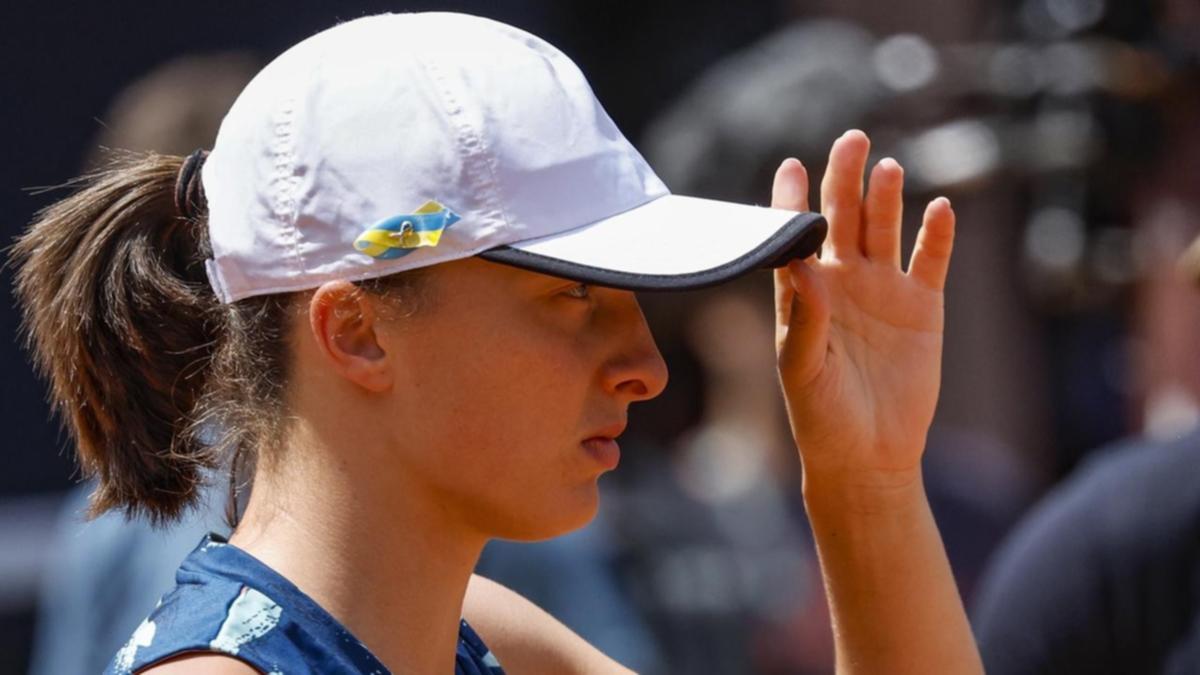 World No. 1 Iga Swiatek is the overwhelming favorite for the French Open, but says she is feeling relaxed and has nothing to prove as she prepares for the fortnight of Roland Garros.

The Pole rose to fame when she won her first grand slam title in Paris in 2020 and has since reached the Australian Open semi-finals and topped the rankings.

The 20-year-old arrives in Paris after an incredible 28-match run in which she has won her last five tournaments – proof that she fully deserves to have inherited the No. 1 crown that Ash Barty had until the Australian announced her shocking retirement in March.

“I’m more relaxed. I don’t know if I’m nervous, because it usually gets closer to the game, so we’ll see. I’ll keep you posted,” Swiatek told a press conference on Friday.

“But I’m more relaxed because I have so many (rank) points and I feel like my position in the WTA is already, you know, I worked for it.

“I’ve already kind of proved to myself and other people that I can be at the top of the game. I didn’t feel that much confidence before, so this year I feel a lot more calm.”

Swiatek kicks off her qualifier campaign en route to a potential fourth-round meeting with 2017 French Open champion Jelena Ostapenko, the hard-hitting Latvian who was the last player to beat her, in Dubai in February.

Swiatek’s title defense ended in the quarter-finals at Roland Garros last year when the tournament was back into its early summer time after the 2020 was postponed to fall due to the COVID-19 pandemic.

Conditions this time will be very different from the slow and humid conditions that Swiatek mastered in 2020.

“They were different. The clay was more wet. Balls were quite heavy. So it was definitely different. It’s quite difficult to get experience out of that,” she said.

“But I definitely take the experience of the whole process and play seven games in two weeks, with the routines. And I also like to know what it’s like to go higher and higher in a grand slam.

“Experiences like this help me not only for other grand slams, but for many tournaments.”