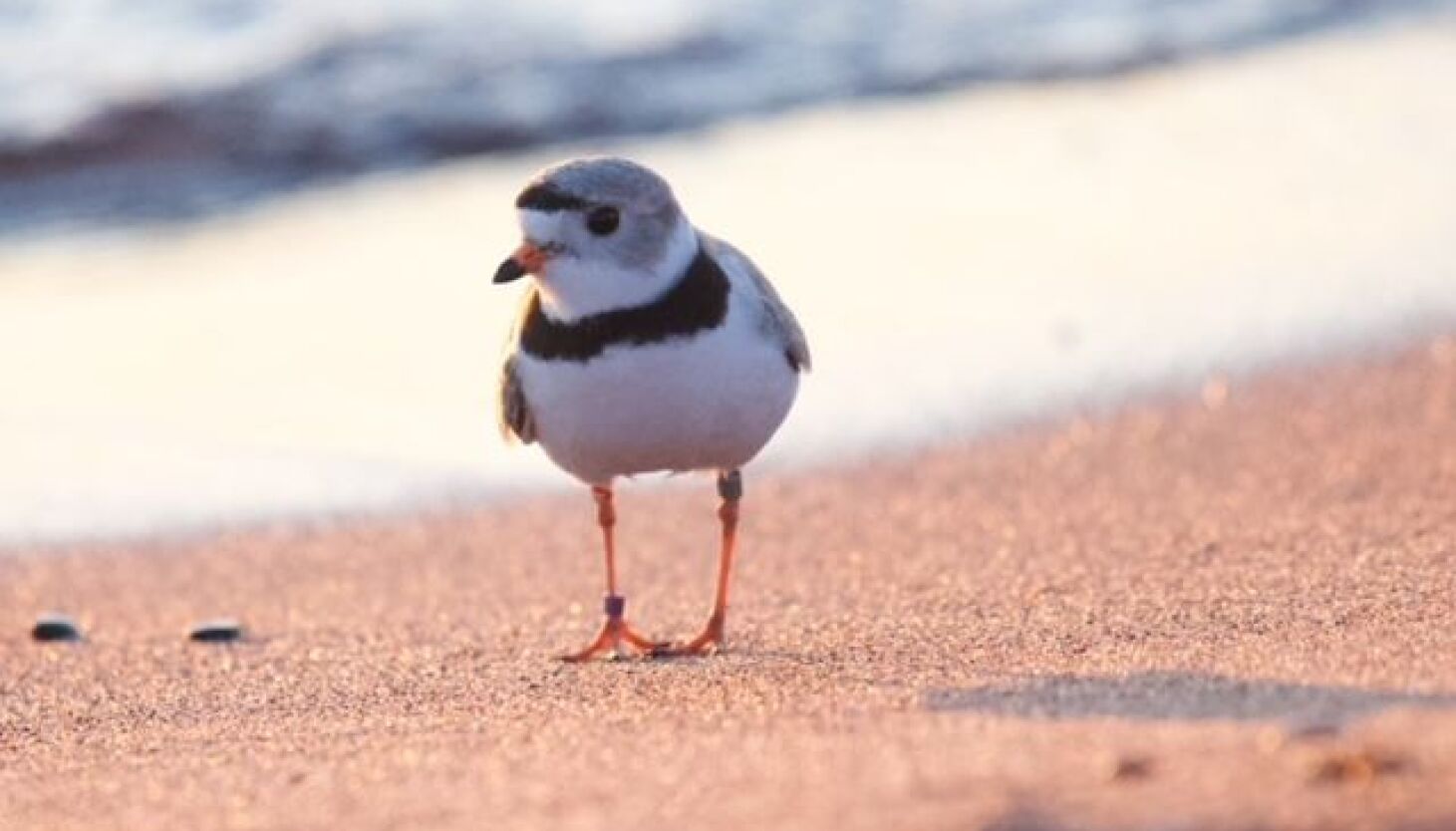 And now for some great news about pipe plovers for Chicago.

Imani, a chick of the beloved plover pair Monty and Rose, was spotted May 16 in Duluth, Minnesota, and the sighting has been confirmed, according to Chicago Ornithological Society president Edward Warden.

Monty and Rose have nested in Chicago every year since 2019 after migrating from their wintering spots in Texas and Florida. This year, Rose was nowhere to be found, and Monty passed away last week after arriving at Montrose Beach on April 21.

“That’s the best we can hope for,” Warden said. “That, however long Monty and Rose would stay with us, whether it was five or ten years, that their young would continue their story.”

Rose and Monty hatched Imani on Montrose Beach in 2021, along with three other chicks. Only two survived. Siewka, the other chick, has not yet been spotted this year.

Warden said it is not yet certain what Imani’s plans are. “We don’t know if he’s looking for a mate or looking for a nest, or if he might end up somewhere else in the Great Lakes,” Warden said.

Armand Cann, a biologist with the US Fish and Wildlife Service, said plovers are looking for an ideal spot within their range.

Wherever Imani ends up, according to Warden, Chicago has done its part to help plovers by making sure Monty and Rose were successful in raising their young.

“As long as they do well there, we can wait a year, five years, ten years for plovers to return to Chicago, as long as we know we’ve done our part to ensure the species survives,” Warden said.