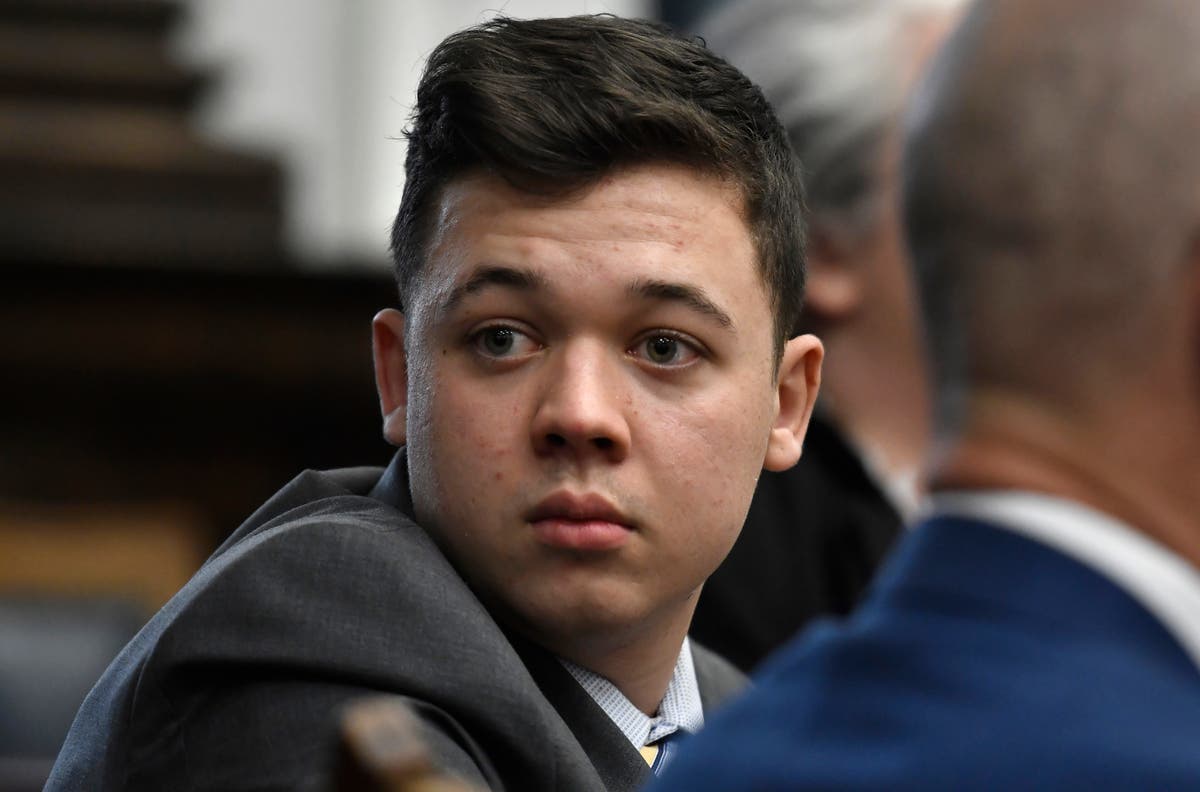 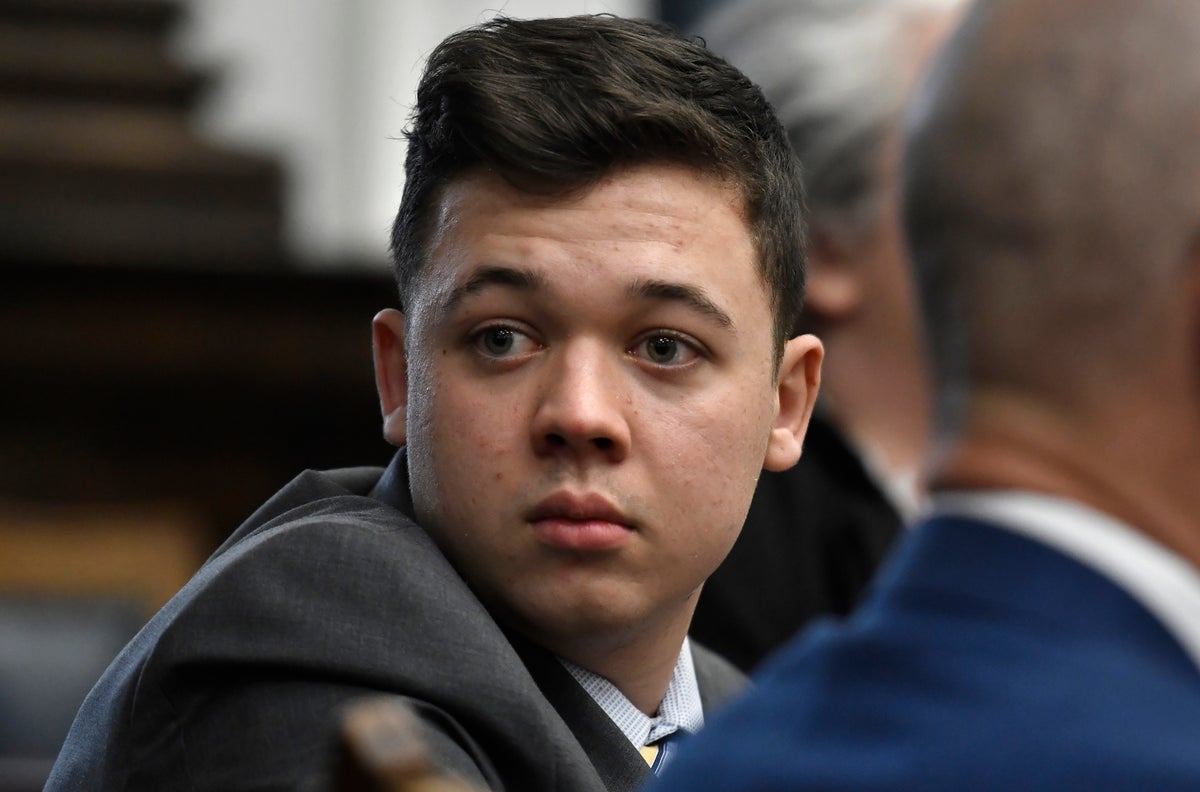 Kyle Rittenhouse announced on Thursday that he is releasing a video game to combat fake news.

Mr. Rittenshouse was acquitted last year on charges of manslaughter, attempted manslaughter and reckless endangerment after shooting two men and wounding a third during a protest in Kenosha, Wisconsin on August 25, 2020. He claimed self-defense.

Proceeds from the game will go to “suing the left-wing media organizations for defamation,” according to the website.

“I did nothing wrong from the start. But that didn’t stop the media from smearing my name. It’s time to fight back the fake news machine,” Mr Rittenhouse said on social media. “That’s why I’m launching the video game Kyle Rittenshouse Turkey Shoot.”

The game, priced at $9.99 (£8.14) is called Kyle Rittenhouse’s Turkey Shoot, and have players shoot “fake news turkeys”. The game is now available for pre-order.

The website says, “Play as Kyle Rittenhouse to destroy fake news turkeys in a simple point-n-shoot game for all ages!”

Proceeds from the video game will go to the Media Accountability Project, an initiative he launched in February of this year.

“The media is nothing but a bunch of turkeys with nothing better to do than push through their lying agenda and destroy the lives of innocent people,” claimed Mr Rittenhouse.

He urged his followers to pre-order the game and help him “fund the lawsuits”.

It was created in collaboration with video game developer Mint Studios, according to the Washington Examiner†

The CEO Mint Chip said: “They had to step in to help Kyle after we saw what was done to him”.

“Before the trial, you couldn’t even positively say his name on social media without getting banned. The truth has literally suspended you. We are fighting for the truth,” he said.