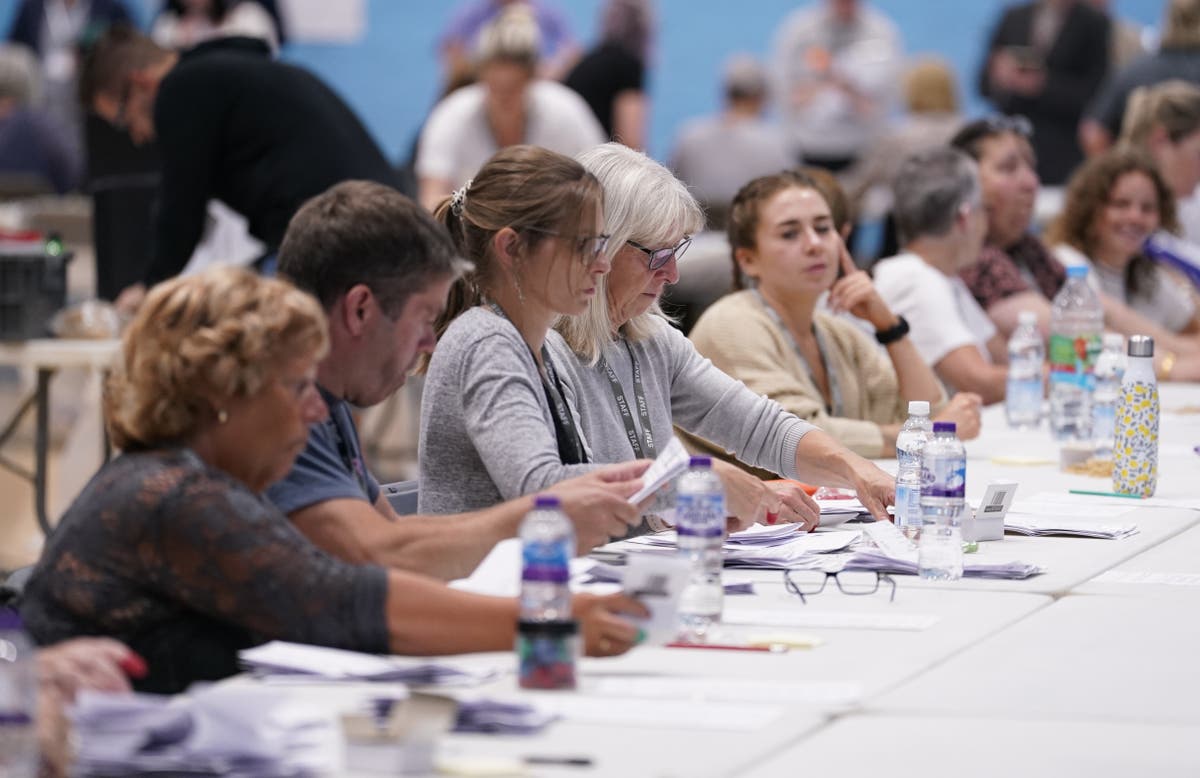 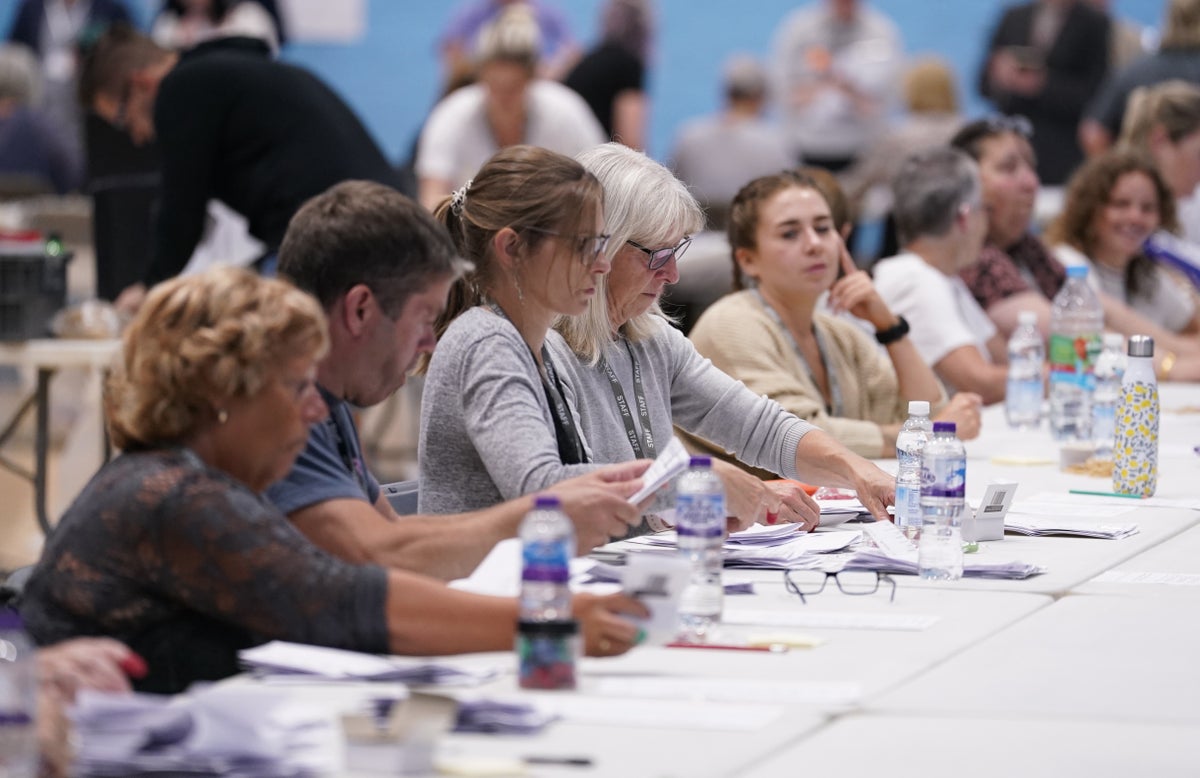 Oris Johnson appears to have suffered a humiliating defeat when the Liberal Democrats claimed a “historic victory” in the Tiverton-Honiton by-election.

The prime minister is also facing Wakefield’s loss to Labor in a pair of by-elections, which could lead to further questions about his leadership.

Ballots were cast in Wakefield and Tiverton and Honiton after matches sparked by Conservative MPs who resigned in disgrace.

With official results yet to be announced, the Liberal Democrats claimed victory for candidate Richard Foord in the Devon seat – who had been taken by the Tories by a majority of more than 24,000 in 2019.

A Lib Dem spokesperson said: “This looks like a clear win. The people of Tiverton and Honiton have spoken out for the country.

“This is a historic victory for the Liberal Democrats and a devastating blow to those Conservative MPs who continue to support Boris Johnson.”

A defeat to the Tories will add to the pressure on Mr Johnson just weeks after 41% of his own MPs said they did not trust him.

Johnson, who is attending a summit of Commonwealth leaders in Rwanda, suggested it would be “crazy” if he quit if the party lost its two seats.