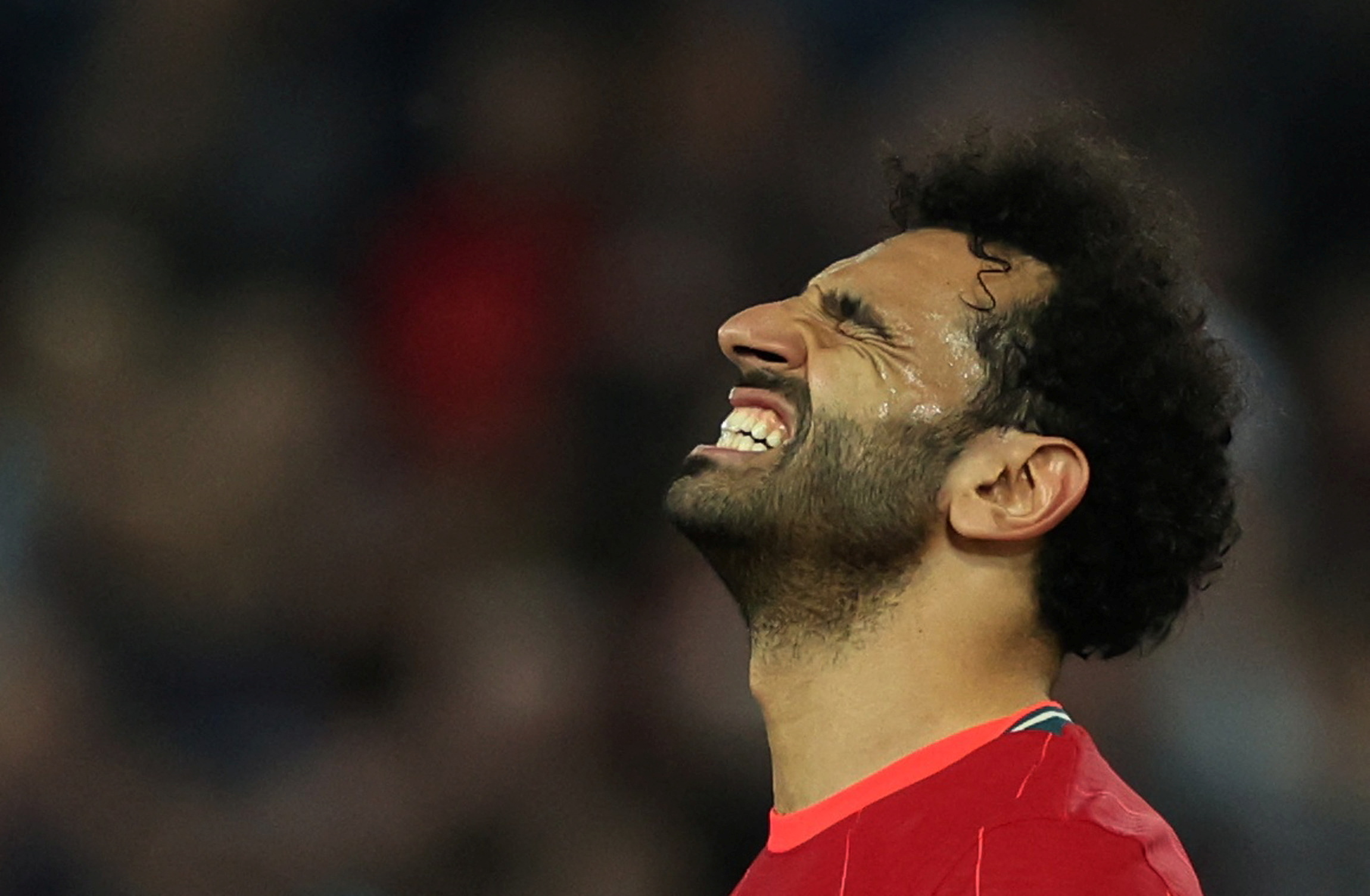 Liverpool missed the chance to top the English Football League, even temporarily, after the 1-1 draw with host Tottenham on Saturday in the 36th leg of the competition.

Liverpool lifted its score to 83 points at the top of the standings, with a goal difference of number two Manchester City, with the same balance, playing tomorrow against its guest, Newcastle.

On the other hand, Tottenham raised the score to 62 points in fifth place, one point behind fourth-place Arsenal, who play with Leeds United tomorrow.