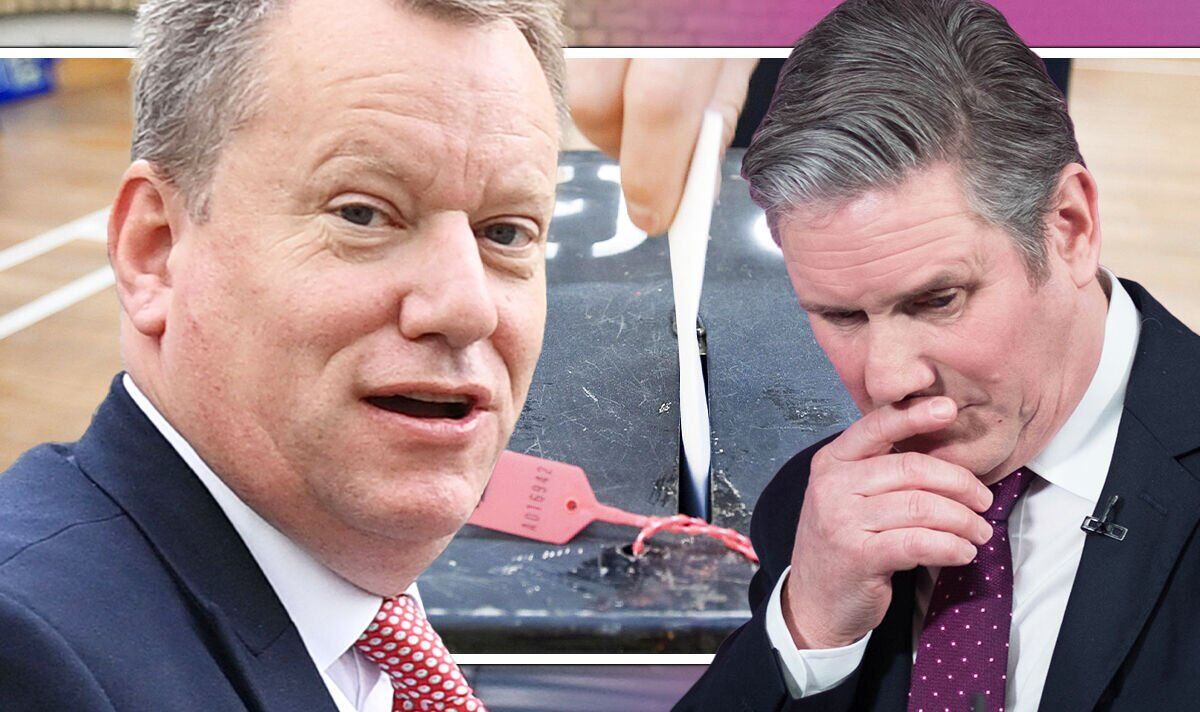 In his damning analysis for Starmer, Lord Frost pointed out that turnout in Wakefield, where Labor won, was just 20 percent – one of the lowest in history.

Despite being a significant “Red Wall fringe”, it only got slightly more voters than when Labor won the safe seat of Manchester Central in 2012, with turnout of 18.2 percent still the lowest on record.

It fuels criticism of Starmer from his own MPs for being “boring” and “uninspiring” and unable to win elections on his own.

Lord Frost noted that the victories for the two pro-EU parties, which appear to have an unofficial electoral pact, were more the result of stay-at-home conservative voters.

He said: “It’s important to cut through the noise and run on the results from Wakefield and Tiverton.

“Both are terrible for @Conservatives. Neither is particularly good for @labour or @LibDems.”

“In Tiverton, there was some Lab/Lib switching, but their total vote as a share of the entire *voters* only increased from 25% to 29%.

He continued: “At Wakefield, the turnout was extremely low. The Lab/Lib vote actually fell, from 28% to 20%.

However, he also made it clear that the Conservatives also need to change with a strong hint that Johnson should leave.

READ MORE: Wanted! A Brexiteer outside the cabinet to Boris. to replace