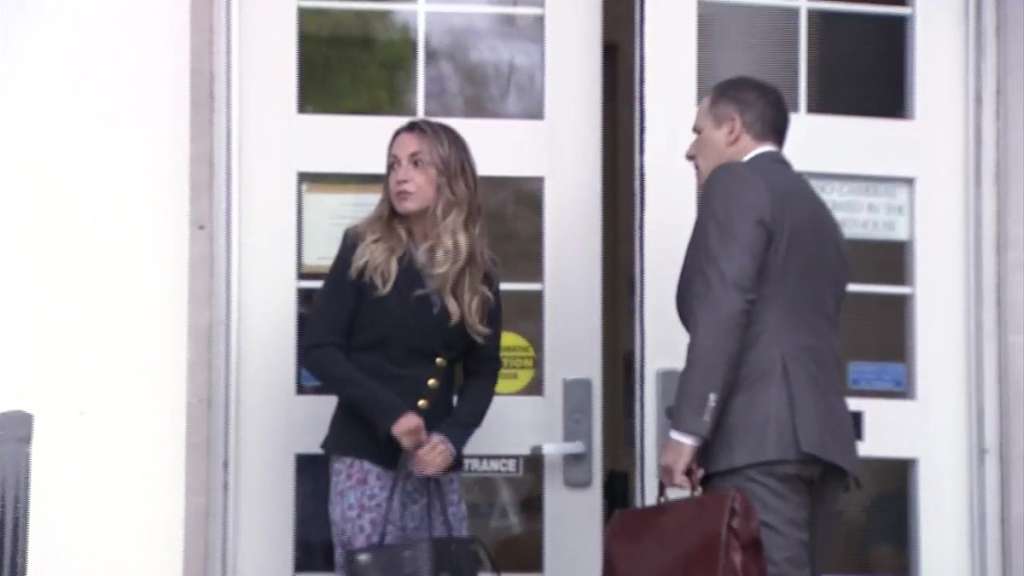 STOUGHTON, MASS. (WHDH) – A Mansfield woman charged with manslaughter in connection with the death of a Boston police officer was on trial.

Karen A. Read appeared in Stoughton court Friday on a probable manslaughter case after Officer John O’Keefe was found dead outside a friend’s home in Canton in January.

Officials said he appeared to have been outside for some time.

Prosecutors say Read hit him with a car and then drove off, leaving him out in the cold overnight.

Read’s lawyer says O’Keefe was Read’s boyfriend and that she is not responsible for his death.

The judge convened a Grand Jury for the case.

(Copyright (c) 2022 Sunbeam Television. All rights reserved. This material may not be published, broadcast, rewritten or redistributed.)