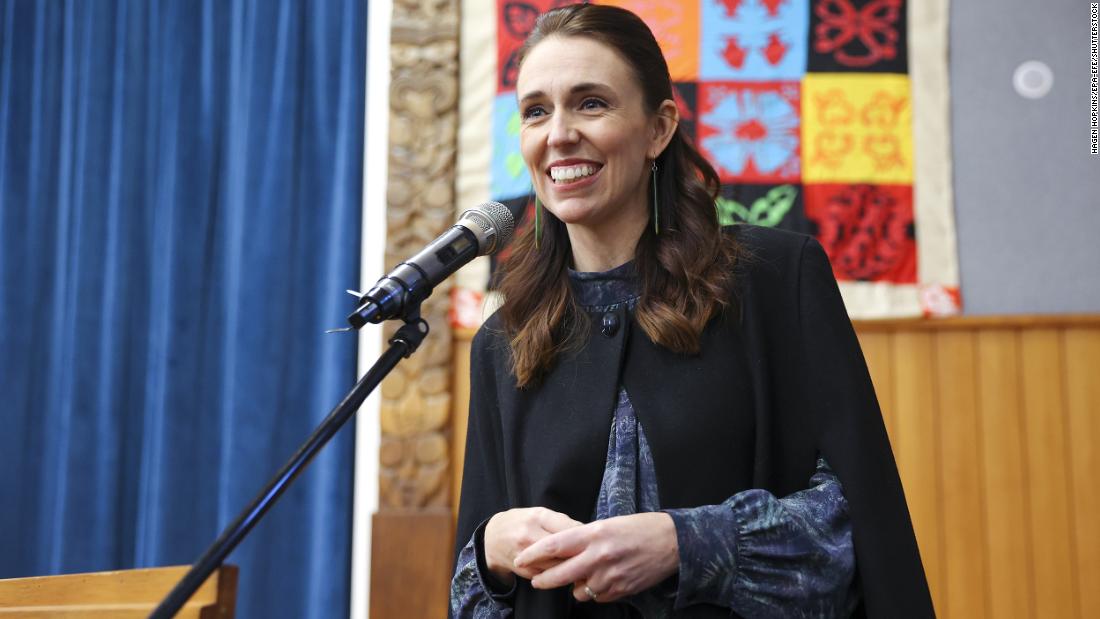 Matariki is the Māori name for a cluster of stars, also known as the Pleiades, whose rise is recognized by many of the country’s indigenous people as the beginning of the new year.

In a statement, the New Zealand government noted that this is “the first holiday to recognize Te Ao Māori” or the Māori worldview. The public holiday was instituted in April with the passing of the Te Kāhui o Matariki Public Holiday Act.

The holiday is a time to honor ancestors, celebrate the present by coming together to give thanks and look forward to the new year.

The New Zealand Ministry of Affairs, Innovation and Employment has released several videos explaining Matariki and the timing of the national celebration.

“Matariki helps reaffirm the identities and ties we have with each other. Those that have passed, those that are still with us, and those that are yet to come,” said Rangiānehu ‘Mātāmua, chairman of the Matariki Advisory Group.

“It’s a very important celebration and a period that really helps embed those core values ​​in us.”

Māori, who make up about 15% of New Zealand’s population, were deprived of much of their land during the British colonization of the country. Thousands of Māori have protested for civil and social rights in recent years and criticized governments for failing to address social and economic inequalities.
Earlier this year, Prime Minister Jacinda Ardern introduced a new compulsory education curriculum in the history of Māori and British colonialism.
Ardern also appointed the country’s first indigenous female foreign minister, Nanaia Mahuta, in November 2020.