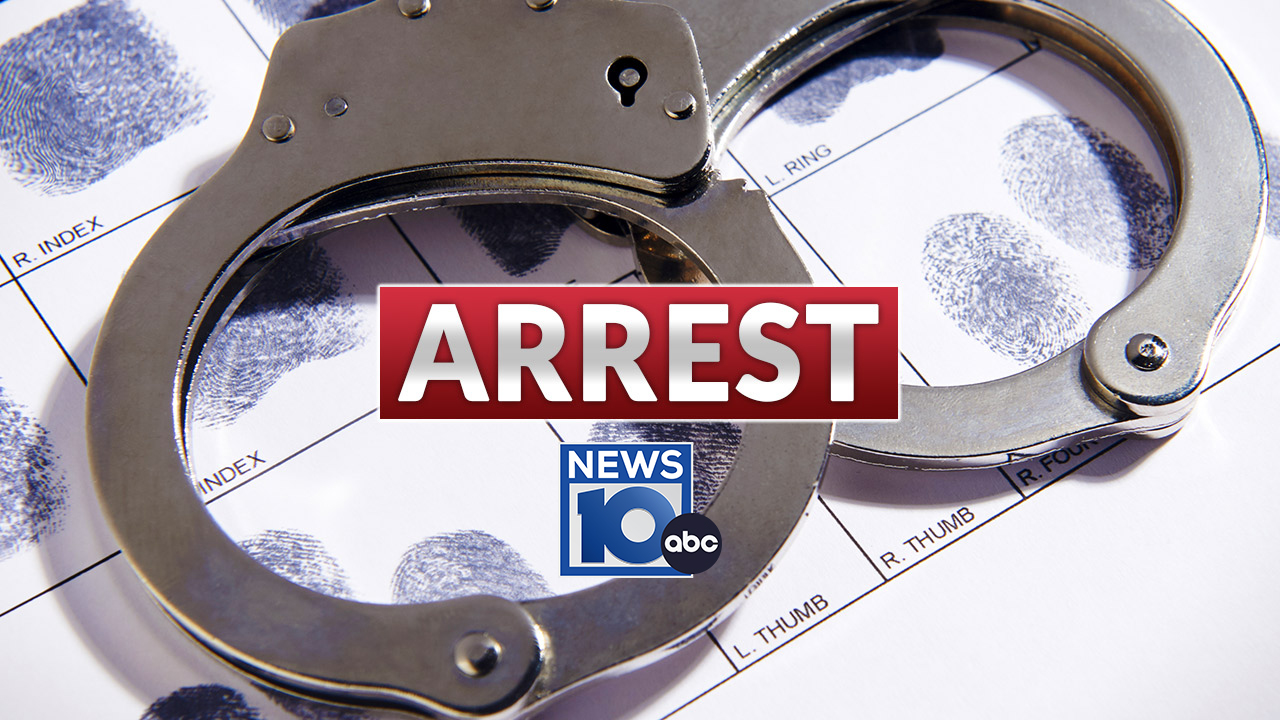 SAUGERTIES, NY (NEWS10) — Saugerties police were called to McDonalds on Route 212 around 9:47 p.m. Wednesday evening. Officers were told a man had argued with employees at the drive-thru window over a hamburger.

Get the latest news, weather, sports and entertainment straight to your inbox!

When they arrived at the restaurant, officers interviewed their suspect, identified as Jeffrey Schneider, 53, of Connecticut. Schneider, who police say was drunk, was said to have been very confrontational with officers during their investigation. He was arrested on the spot.

Schneider was treated at Saugerties Police Station, where he underwent a breath test, which police say resulted in a blood alcohol level of 0.26%, more than three times the legal limit. After processing, Schneider was released to a third party. He is scheduled to appear before the court of the city of Saugerties at a later date to answer his charges.