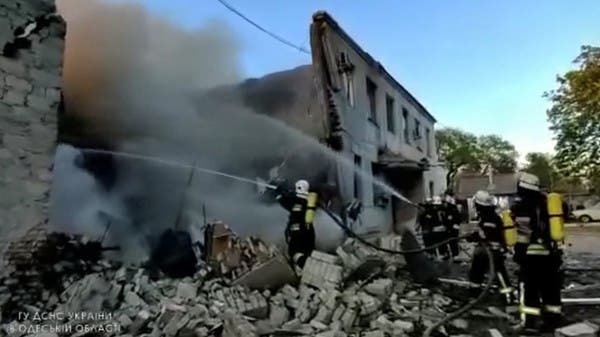 Bratchuk said the attacks hit the city after targets in the surrounding Odessa region were hit by four missiles earlier in the day.

He gave no further details about the new strikes and said the facts were still being established.

Reuters could not immediately confirm the details of the report.