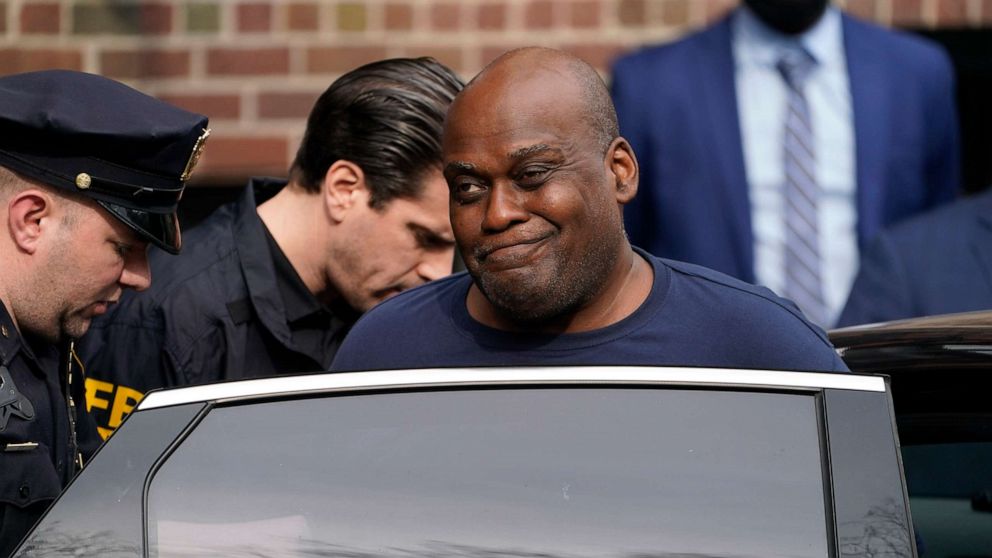 James is said to have opened fire on a train in Manhattan in April.

The indictment expands on the charges that James allegedly shot at 10 people on an N train in Manhattan on April 12. No one was killed.

James is now charged with carrying out a terror attack on a public transportation system and firing a firearm during a violent crime.

No date had been set for his arraignment.

The shooting during Tuesday morning’s commute sparked a 24-hour search for the gunman. The next day, several callers to the New York Police Department’s tipline said a man matching the gunman’s description was wandering the Lower East Side and East Village.

James himself was one of those people called into the tipline, according to police. The caller claimed that the police were looking for him and that he would be waiting at a McDonald’s on Sixth Street and First Avenue. The police arrived and James was arrested without incident a short time later.

James did not plead at his first trial on April 14. After the appearance, his attorney, Mia Eisner-Grynberg, called the shooting a tragedy, but said initial information could often be wrong. She also praised James for turning himself in.

He is being held without bail. A motive for the attack remains unclear.

Mark Osborne of ABC News contributed to this report.