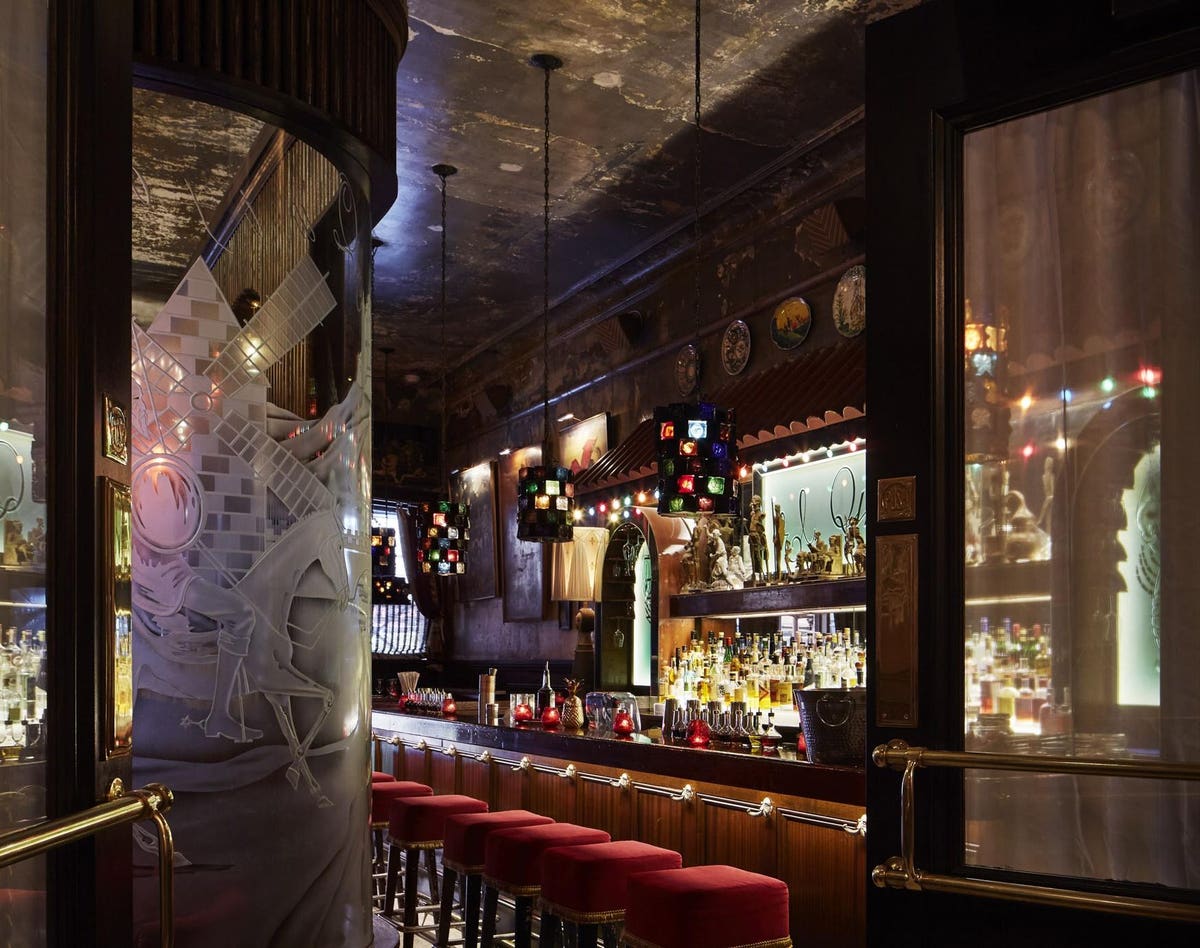 People are still asking if they can stay in the “Sid and Nancy” room or at least see the room: the first floor room at the Hotel Chelsea in New York, where Sex Pistol Sid Vicious stabbed girlfriend Nancy Spungen to death in 1978. . It remains the most infamous act within the walls of this historic 1884 hotel that has been the site of numerous others as the temporary home of music icons such as Leonard Cohen, Patti Smith and Bob Dylan who used to sing “Sad Eyed Lady of the Lowlands” here. wrote; writers such as Arthur Miller who wrote “After the Fall” during his stay and Andy Warhol who shot his films here. Gawkers who want to see Sid and Nancy’s first floor room will be disappointed, however, as it has been reconfigured as part of the massive renovation that, in fits and starts, changes of ownership and 11 years of lawsuits is finally on display. The reborn Chelsea opened its public areas and several floors of rooms earlier this spring and expects a full reopening this fall.

Lovers of the hotel’s edgy history who feared it would come out disinfected and sterile should be relieved by the new look. Owners Sean MacPherson, Ira Drukier and Richard Born, who also own The Bowery Hotel and The Maritime Hotel, have retained original features such as the mosaic marble tile floor, brass rail, mirror, mottled plaster ceiling and dark wood paneling of the lavishly renovated Lobby Bar next to the restaurant El Quijote while a new extension of the solarium and an outdoor area are added. The intricate black wrought iron banisters have also been preserved, as have the paintings created by former guests lining the walls in the lobby and guest rooms. Another original element is the mix of other guests: old residents who obtained their apartment years ago through the city’s rent stabilization plan and won the right to stay are still at the hotel, guaranteeing memorable conversations at the elevator bank .

What’s new here is still in sync with the vintage elements. Room categories have always been quirky – different sizes and shapes for different rents – and still are, although the 155 rooms have now been reduced to 14 categories, from the very small studio queen to a two-bedroom pied-a-terre with a kitchen. with a marble center island which is the stuff of many New Yorkers’ dreams. The design, created by the owners, is also fresh but hardly generic: a combination of tiger-striped chairs, Victorian-style carpets in burgundy and gold, headboards that look as if they were composed of vintage tapestries and purple velvet sofas that are sharp but also nostalgic. of feeling.

Also old but new is the El Quijote restaurant on the ground floor, smaller than the original but with restored 1930s elements, including the Don Quijote-inspired etched mural, mosaic tile floors and red leather booths; the menu is still Spanish with specialties from Catalonia, the Basque Country and Valencia. Another restaurant, French with a chef to be named later, should be open by the fall, along with a Japanese restaurant on the floor below the lobby. A spa and fitness center for the rooftop is also under construction. It has not yet been decided whether the nets protruding under the banisters should be removed. Given the dramatic goings-on of some past guests, present guests can easily imagine what they were before – another edgy reflection of the past.