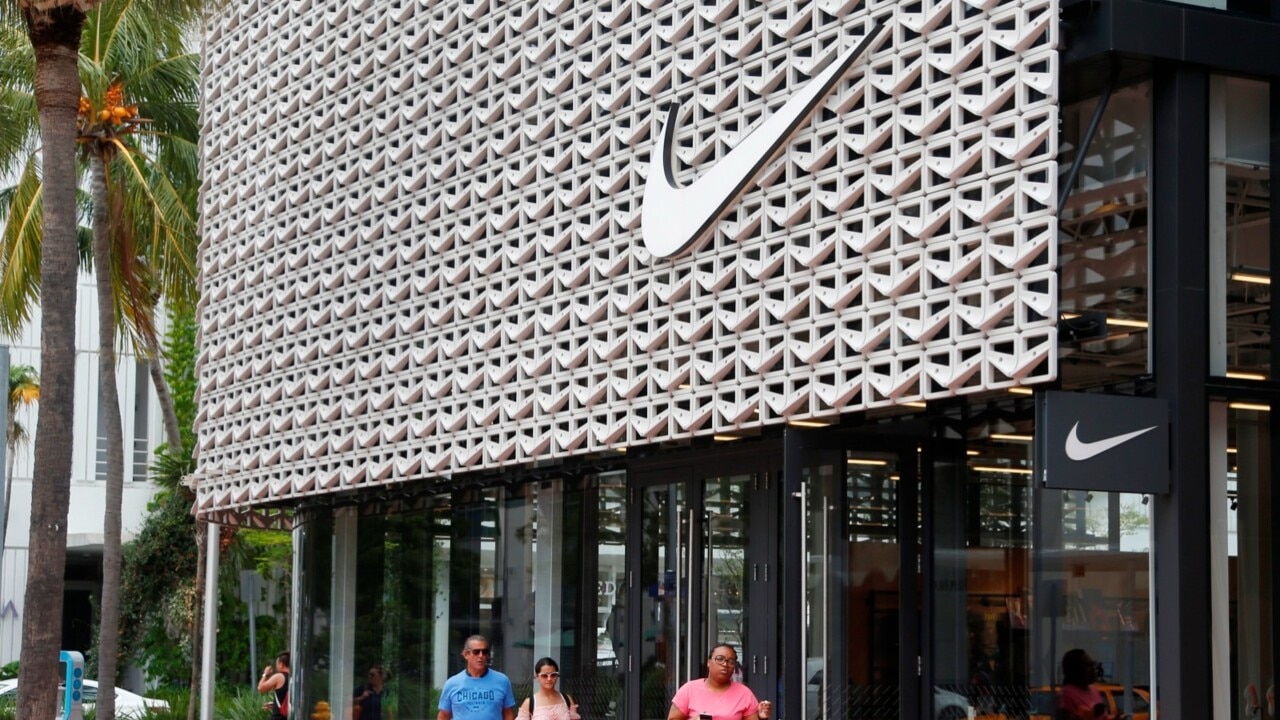 Sportswear giant Nike has announced it will leave Russia, making it the latest Western brand to leave Moscow since the invasion of Ukraine in February.

The company has stopped online orders there and will close its stores.

In response, the Russian government is working on legislation that would punish foreign companies that want to leave.

The proposed changes would allow the government to seize company assets and impose criminal penalties.