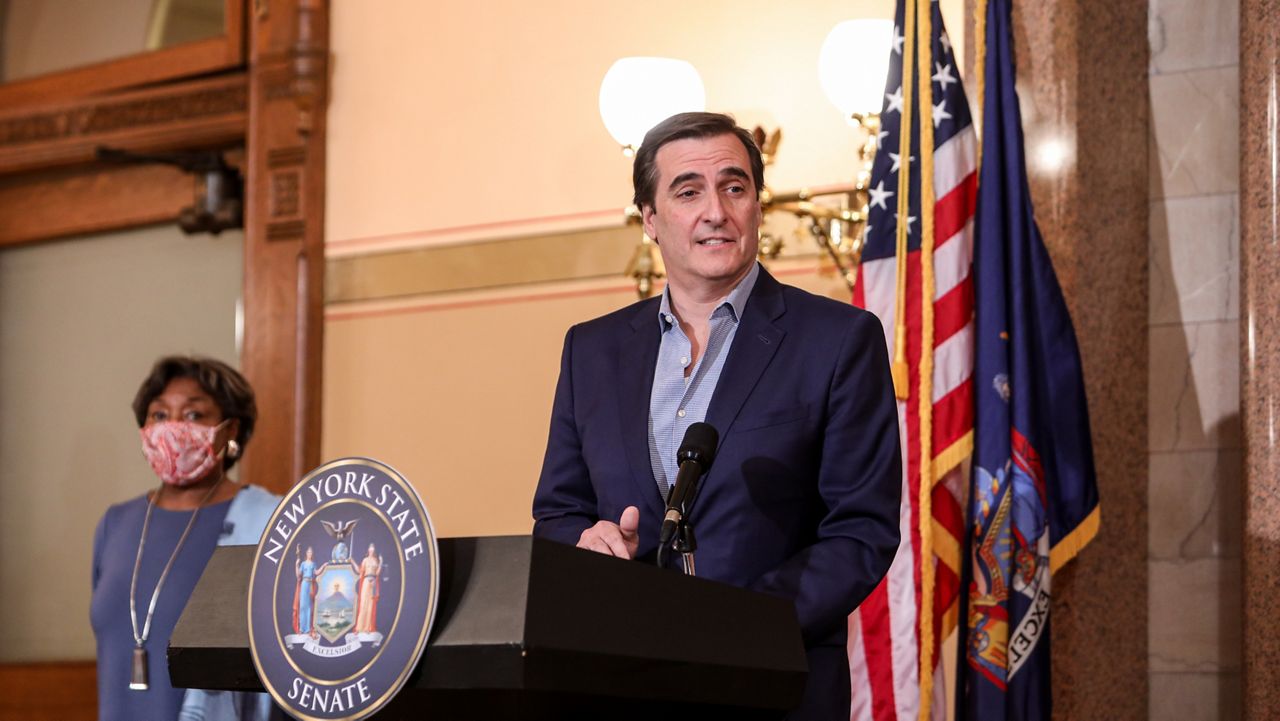 Proponents of proposed reforms to the state’s 120-year-old antitrust laws are now starting their campaigns to ensure the legislation fails again when regular session resumes next year.

Lawmakers left Albany earlier this month without agreeing on reforms to the 120-year-old antitrust laws amid concerns over federal policy divergence.

Senators voted to pass the 21st Century Antitrust Act 36-25, but it died in the Assembly Economic Development Committee.

“We’ve done a lot of work in the Assembly,” said Lev Ginsburg, general counsel to the New York State Business Council. “We’ve put in a lot of work to train people and I think it paid off.”

The New York City Bar Committee released a report after the session to continue the discussion about their concerns. One of the requested corporate merger revisions has been addressed in a new version of the bill that was amended several months ago.

Assembly members were particularly wary of amending the state’s Donnelly Act of 1899 ahead of reforms to similar federal antitrust statutes, potentially opening companies to lawsuits over differences from federal rules.

“The whole idea is to bring New York to the forefront and create a new standard that sets the tone for the rest of the country,” Gianaris said. “They don’t seem to get it done in Washington, and if we can get it done in New York, we absolutely should.”

Several business organizations across the state oppose the measure because they fear the proposed changes would attack small businesses developing new technologies or unfairly punish a company for its success.

“As written, this bill will allow for-profit deputy attorneys to sue not only large corporations, but first-to-market innovators and smaller firms that may be leaders in local or regional markets,” said Tom Stebbins, executive director of Lawsuit Reform Alliance of New York. “The 21st Century Antitrust Act is part of a misguided populist movement that is introducing European standards that favor competitors over competition. This approach is incompatible with our legal system and will ultimately harm consumers. Companies will waste resources on compliance and litigation rather than to research and develop superior products and services.”

The measure would allow the state to file class action lawsuits against large commercial companies seeking to dominate an industry.

The prosecutor’s office should set an “abuse of dominance” standard for law enforcement if the act becomes law.

“The chances of the attorney general filing a lawsuit against a major corporation in state court under state law is really negligible,” Ginsburg said.

But supporters say that with 19th-century antitrust laws on the books, it’s time for a change, noting that representatives of major corporations are the only groups holding back.

Other small businesses hope that the state will take the lead in preventing commercial or large tech companies such as Amazon, Apple, Google and others from stifling competition.

“Amazon is making it nearly impossible for small business owners like me to make a profit from selling on their Marketplace,” said Bill Stewart, owner of LI Toy & Game in Kings Park, Long Island. “They ask for documentation that they know you can’t provide. They have a product that you sell in stock if they see it as popular and profitable, then undercut your price.”

Stewart said his products were taken off the site for no legitimate reason, and because a giant like Amazon controls much of the online marketplace, small businesses have no choice but to sit down.

“Small business owners need this kind of legislation so that our government has better tools to deal with monopoly bullies like Amazon,” Stewart said. “They treat small business owners badly because they know we don’t have the strength to stand up to them.”

Gianaris is open to changes in legislation, but does not foresee any other significant changes.

He is confident that support for the law will continue to grow with continued discussion and education.

“We have about six months to build support and hopefully roll in 2023 with the support to make it happen,” Gianaris said.