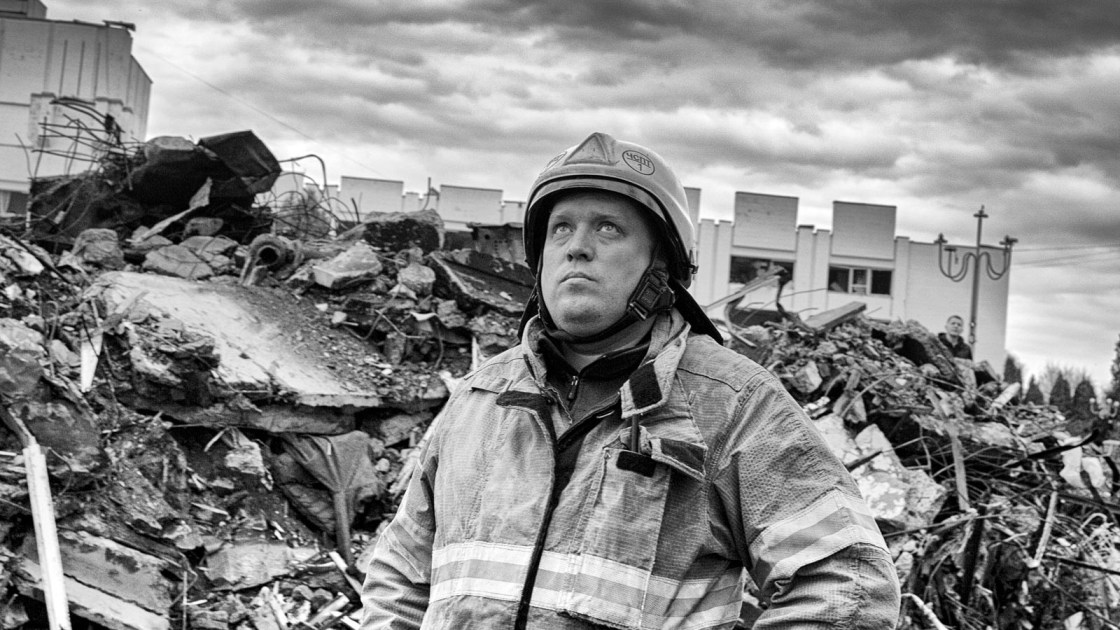 Ada Trillo, whose work hangs in the Philadelphia Museum of Art, told of a journey taken by 7 million Ukrainians this spring.

As a photographer I have documented the exodus of refugees from their home countries to host countries for the past seven years. I’ve covered Honduran caravans fleeing gang violence in Mexico, and Mexicans enduring atrocities on the US border.

My work follows the journeys refugees make when forced to leave their homeland, focusing on how the events they escape create an accumulation of circumstances as they make their way to safety. These are pictures of sacrifice and danger, of resilience and outbursts of kindness.

This mission led me to Ukraine when the Russian invasion caused the biggest refugee crisis in Europe since World War II. More than 7 million Ukrainians fled their country in nearly 100 days this spring as Russian troops turned cities to dust.

When I arrived on May 30 in Przemysl, a Polish town near the Ukrainian border, I was struck by how the refugees were treated kindly on arrival and given free coffee and meals as soon as they arrived.

Along with Poland, other European Union countries have provided refuge to Ukrainian refugees, allowing them to move freely and access health care, work permits and education. This treatment contrasted sharply with the reluctant, slow process for refugees entering the United States from the Mexican border.

From Przemysl I went to Lviv, Ukraine and then Kiev, which became my home base when I ventured to Irpin, Bucha and Chernihiv – cities where Russian troops carried out mass civilian executions, torture and rapes.

As I walked those war-torn streets, I saw people cooking outside on portable gas stoves or campfires. They often beckon and put their hands to their mouths like mimes asking me if I’m hungry. The idea that kindness in its purest form could exist among all the pain, suffering, and violence comforted me.

When I returned from Lviv to Poland, every available seat on the bus was used by the women and children fleeing the conflict. We waited 4 hours at the border for inspection and processing, but once we set foot in Poland, we were greeted by the sight of mobile kitchens manned by volunteers from all over the world, a very different scenario from what the Central American refugees experience upon arrival in the US

My photos show the sacrifices made to arrive at a safe country and the dangers faced on the journey to get there.