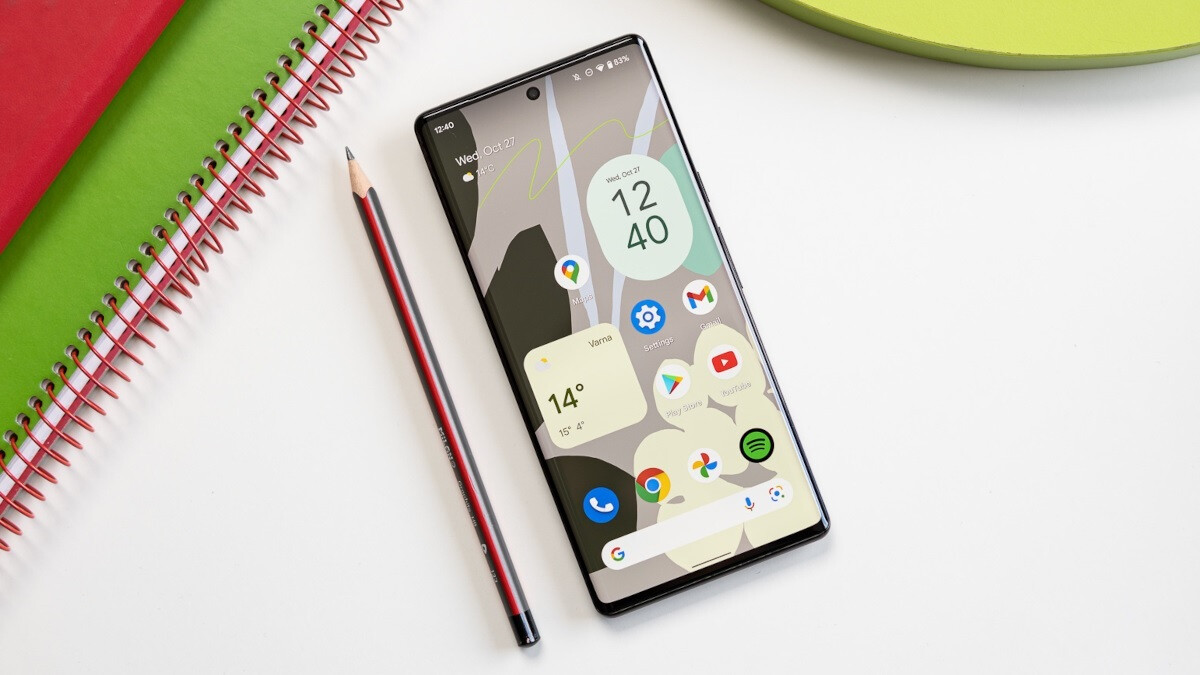 Consumers have turned off the Pixel 6 series due to the high-profile issues and bugs have been waiting for the Pixel 7 series in hopes that Google is doing better with another year behind it. A site called @TechGoing has published case renders that supposedly include renders of the Pixel 7 Pro.

Eagle-eyed PhoneArena readers may notice that the phone’s display doesn’t include a punch-hole front camera, which could indicate an in-display camera. Or, more likely, the artist hired by the case manufacturer to create the render didn’t include it. With the complaints about the under-display fingerprint scanner, Google would probably want to do that before moving on to an under-display camera.

Time to grab the Google Pixel 6 and Pixel 6 Pro

The Pixel 7 Pro is rumored to have a 6.7-inch or 6.8-inch curved display (with a resolution of 1440p and a refresh rate of 120 Hz). There will be made some cosmetic changes to the rear camera bar design that we’ve seen in previous renders. Under the hood we should find the second-generation Google Tensor chipset, along with 12 GB of memory and up to 512 GB of storage (in other words, nothing else here).

Render of the Pixel 7 Pro included in a case render

Aside from the minor changes to the camera bar, the power and volume buttons remain on the right side with the charging port on the bottom of the device. The absence of a fingerprint button on the back of the phone indicates that the fingerprint scanner under the screen is getting another chance. There were many complaints about the optical fingerprint scanner on the current model being left behind, although software updates from Google have significantly improved the current capabilities of the biometric reader.

The Pixel 7 Pro should launch in October

The Pixel 6 series hit shelves in late October after being unveiled on October 17. With that in mind, we can expect the Pixel 7 to see the light of day in mid-to-late October and launch a week or two later. First, we should see the mid-range Pixel 6a unveiled, which could take place next week, when the Google I/O Developer Conference kicks off on Wednesday, May 11; the online event ends on May 12.