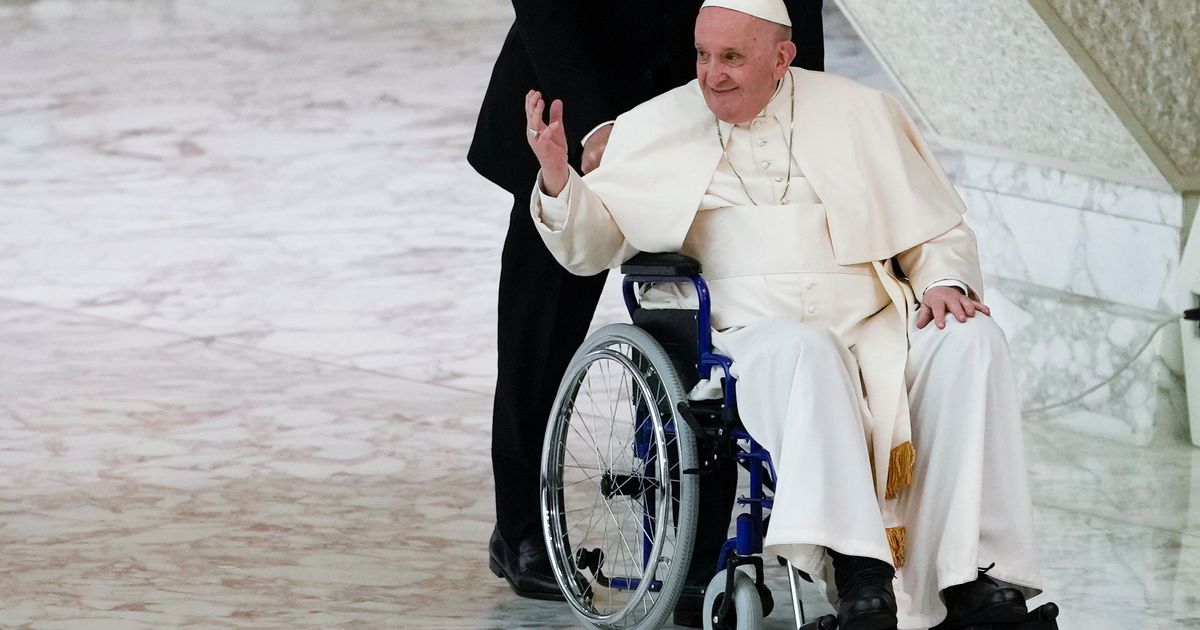 ROME (AP) – Pope Francis, whose mobility has been limited of late by a nagging knee problem, is looking forward to visiting South Sudan in July, according to a joint report from the pope, the Archbishop of Canterbury and a Scottish church official.

The Vatican released the text of the message on Saturday, which refers to Francis’ previously announced plans to make a pilgrimage to South Sudan from July 5-7. The Holy See announced two months ago that the Pope would make the last African pilgrimage of his nine-year papacy, starting with a pastoral visit to Congo on July 2.

The message was addressed to South Sudanese political leaders and signed by Francis, Archbishop of Canterbury Justin Welby and Jim Wallace, Church of Scotland moderator. The three church officials will visit South Sudan together.

The message referred to last month’s celebration of Easter, which marks for Christians their belief that Jesus rose from the dead after the crucifixion. Jesus “shows us that a new way is possible: a way of forgiveness and freedom, which humbly enables us to see God in one another, even in our enemies,” wrote the trio of clergy.

Last summer, Francis and Welby celebrated the 10th anniversary of South Sudan’s independence by urging rival political leaders to make the personal sacrifices needed to consolidate the peace, and message released Saturday continues. on that incentive.

The path of forgiveness and freedom, according to the message published on Saturday, “leads to new life, both for us as individuals and for those we lead. It is our prayer that you will embrace again in this way, to open new paths.” to discover amid the challenges and struggles of our time.”

“We too pray that your people will experience the hope of Easter through your leadership. In anticipation of our Pilgrimage of Peace next summer, we look forward to visiting your wonderful country,” the message read.

On Thursday, Francis, 85, was seen in public for the first time using a wheelchair. He has apologized for the limitations that a painful knee ligament condition has placed on his activities of late. Francis has been limping for months, often leaning on assistants’ arms to navigate stairs or to sit or get up from chairs after giving speeches.

The majority of South Sudan’s population is Christian. Churches helped rally international support as South Sudanese fought for independence from Sudan, which is predominantly Muslim.

Earlier, the three church leaders have pushed for more work to ensure peace and reconciliation in the new East African nation. Francis has striven to use his papacy to advance the cause of peace, especially in poorer countries.